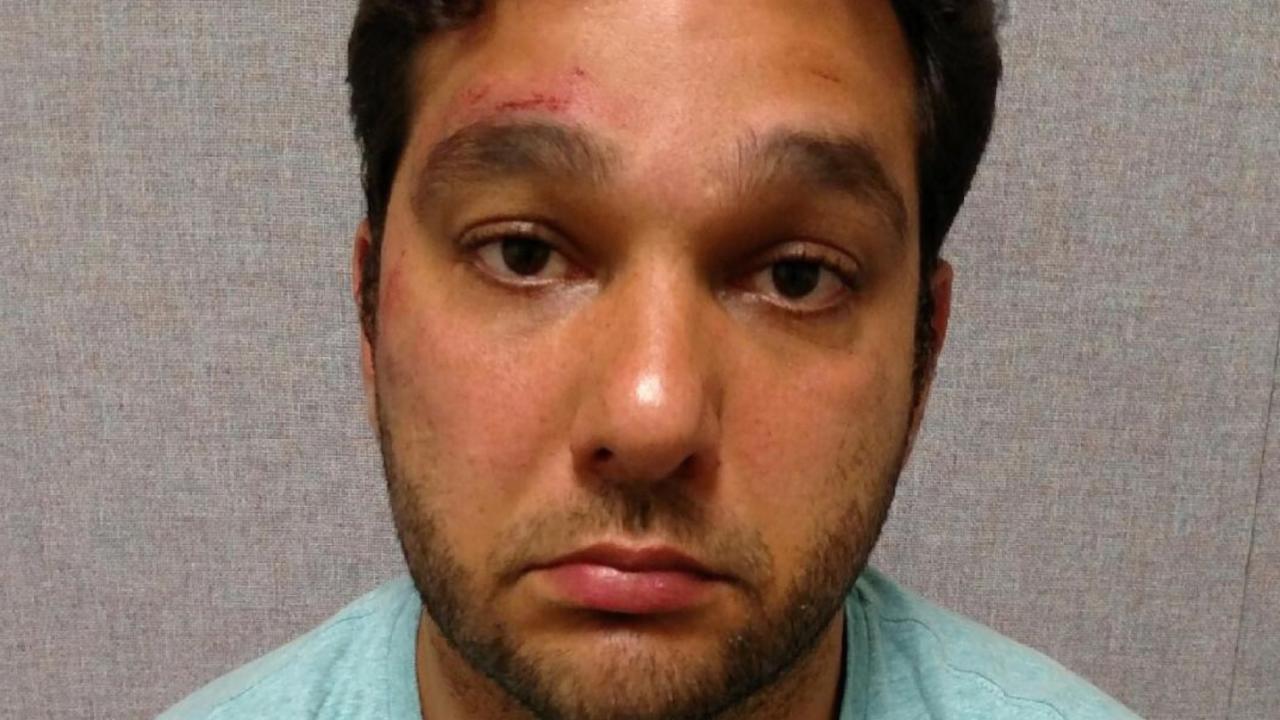 For many working parents, utilizing daycare centers is a necessity.

Sadly, a family who entrusted the care of their 6-month-old girl to the Little Dreamers Creative Learning Center in Rockville, Maryland is now mourning her loss, reports the Washington Post.

According to WTTG, on Tuesday, Kia Divband, the owner of that facility, was charged with the infant's murder.

Miller "Millie" Lilliston was under his watch on April 19 when she began vomiting. The girl was rushed to the hospital, but died in the following days.

At the hearing, the prosecutor presented with a long list of injuries, notes WRC.

A postmortem examination found blunt-force damage done to her body was the cause of death.

It was also noted that evidence of ongoing abuse was discovered.

Divband's attorney says the case is still in the investigative stage, and his client, "...looks forward to having his day in court and defending himself," reports WTTG.

The bond for the daycare center owner was set at $2 million.

Steel pipes poke out in a children's play area at an Arizona daycare center visited by federal inspectors.

A filthy, moldy restroom at a Pennsylvania daycare center.

More from AOL.com:
Secret passageways and a lazy river complete this Florida castle
Shayna Leigh reveals what is like performing live
7 business lessons you never realized you learned from 'Game of Thrones'