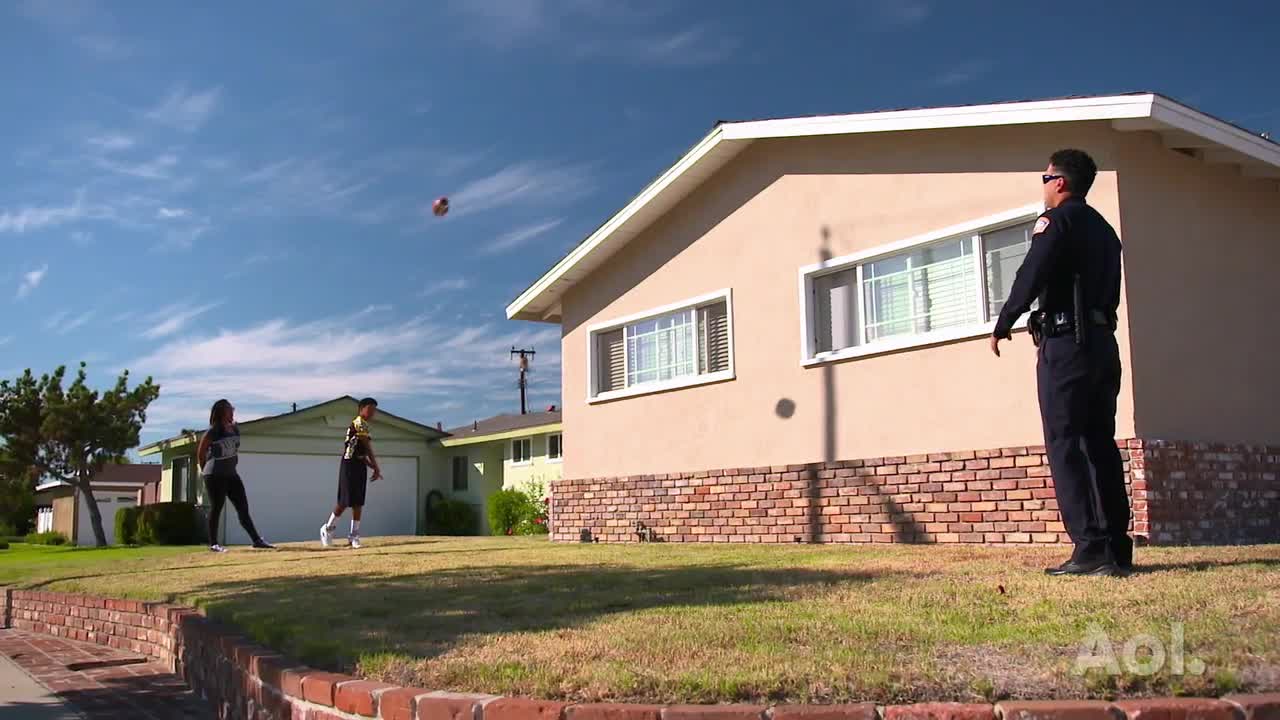 See a different side of the larger-than-life personality in an all-new documentary, which will be broken up into nine episodes and shown on AOL.com starting May 19.

Check out the trailer in the video above and visit the official 'Coach Snoop' show page on AOL.com.