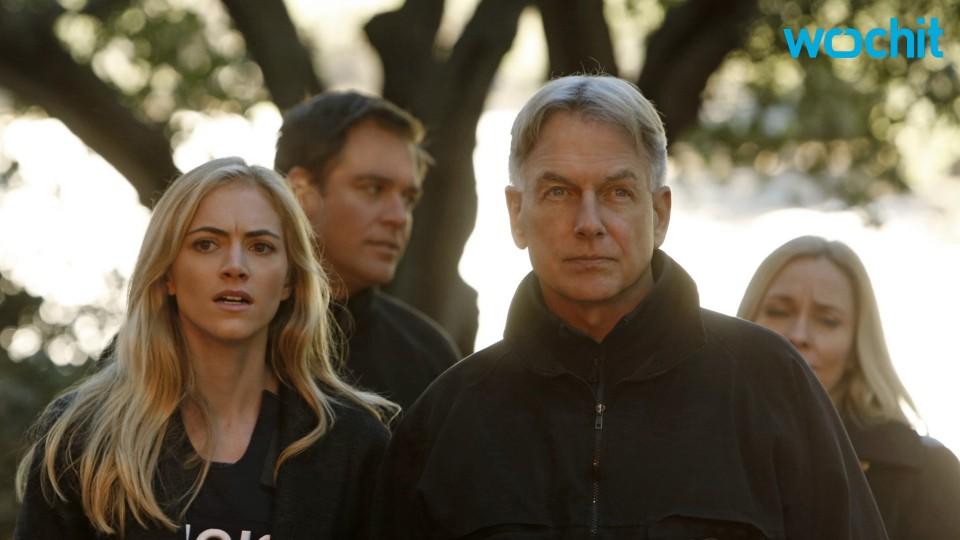 CBS has renewed its entire slate of daytime programming, the network announced on Wednesday.

That includes popular shows like "The Price Is Right," currently ranked as television's most watched daytime program. Other renewals include "Let's Make a Deal," "The Young and the Restless," "The Bold and the Beautiful" and "The Talk."

CBS' daytime slate is nominated for an industry-leading 60 Daytime Emmy Awards collectively, including 27 for "The Young and the Restless."

"The Bold and the Beautiful" got 23 nominations, while "The Talk" came away with six nominations over rival show "The View's" three. The ceremony, which takes place on Apr. 29, will not be broadcast on TV, but will be live-streamed.

On the primetime side, CBS has renewed most of its shows, including "The Big Bang Theory," "NCIS," "Mom," "Madam Secretary" and "Scorpion."

No word yet on freshman shows like "Limitless," "Code Black," Supergirl" or "Life in Pieces." However, CBS chairman Les Moonves has said previously that the network plans to renew all of its freshman series that have debuted this season.

The CBS CEO made his remarks at the Deutsche Bank Media, Internet & Telecom Conference. While there have been no such official renewal announcements yet, Moonves does not typically speak haphazardly. Plus, he's the boss.

"Angel From Hell" is thus far the only new CBS series to be officially canceled. "Rush Hour" premiered on Mar. 31, while "Criminal Minds: Beyond Borders" debuted Mar. 16.