The people of New Orleans are fighting back against Airbnb 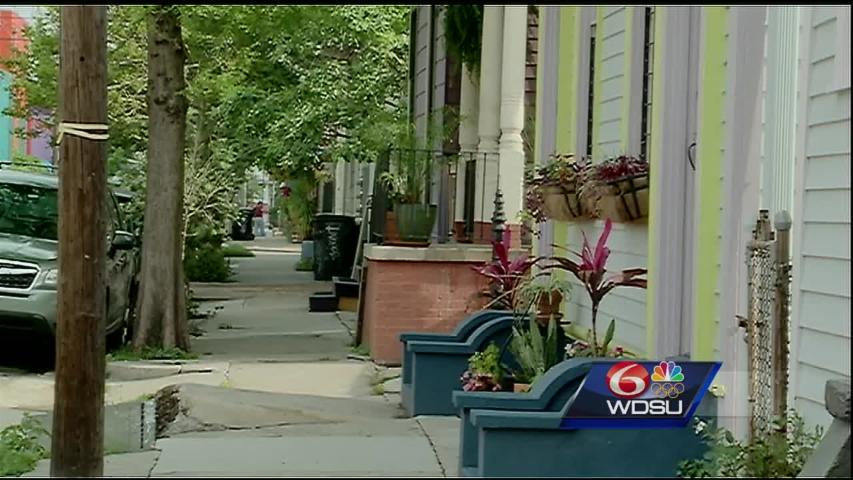 Often compared to Mardi Gras, The New Orleans Jazz and Heritage Festival (mostly referred to as "Jazz Fest") is known to bring in a slew of tourists to the city for a weekend of drinking, dancing and incredible music. And as one would imagine, it's great for the city's economy.

Thousands of visitors to the city mean thousands of beds needed for them to sleep on.

That's where Airbnb comes in. It's been reported that over 20,000 people who are in town for this year's Jazz Fest will be staying in Airbnb rentals.

Airbnb estimated that through the rentals (which will more than likely have inflated prices due to high demand for Jazz Fest weekend in particular) and other expenditures, the city of New Orleans will generate over $12M in economic revenue from tourists that weekend.

All good things, right? Not necessarily to longtime residents of New Orleans.

This sign (amongst others) was posted in the Bywater district of New Orleans lashing out at Airbnb renters:

Critics are arguing that short-term rentals are having negative effects on the city and its residents, regardless of the data supporting a positive correlation.

Landlords are taking advantage of the business and prosperity that Airbnb draws in, and instead of renting the properties out under traditional leases and rentals, they're turning them over as temporary rentals for tourists and guests to the city.

It's because of this that Airbnb and other short-term vacation rental sites are being blamed for displacing residents from their homes and neighborhoods, something that's extremely upsetting to New Orleans residents post-Hurricane Katrina.

Is the influx of temporary rental business justified through the concept of supply and demand, or are the citizens of New Orleans justified in their anger?

Here's a look at the city in all of its beauty:

(Photo by Timothy A. Clary via AFP/Getty Images)

(Photo via Getty Images/Flickr)
(Photo via Alamy)
Up Next

More on AOL.com:
New website to target illegal activity on Airbnb after rental horror story
7 great tools for planning the perfect budget vacation
Airbnb vs. HomeAway: Which is right for you?