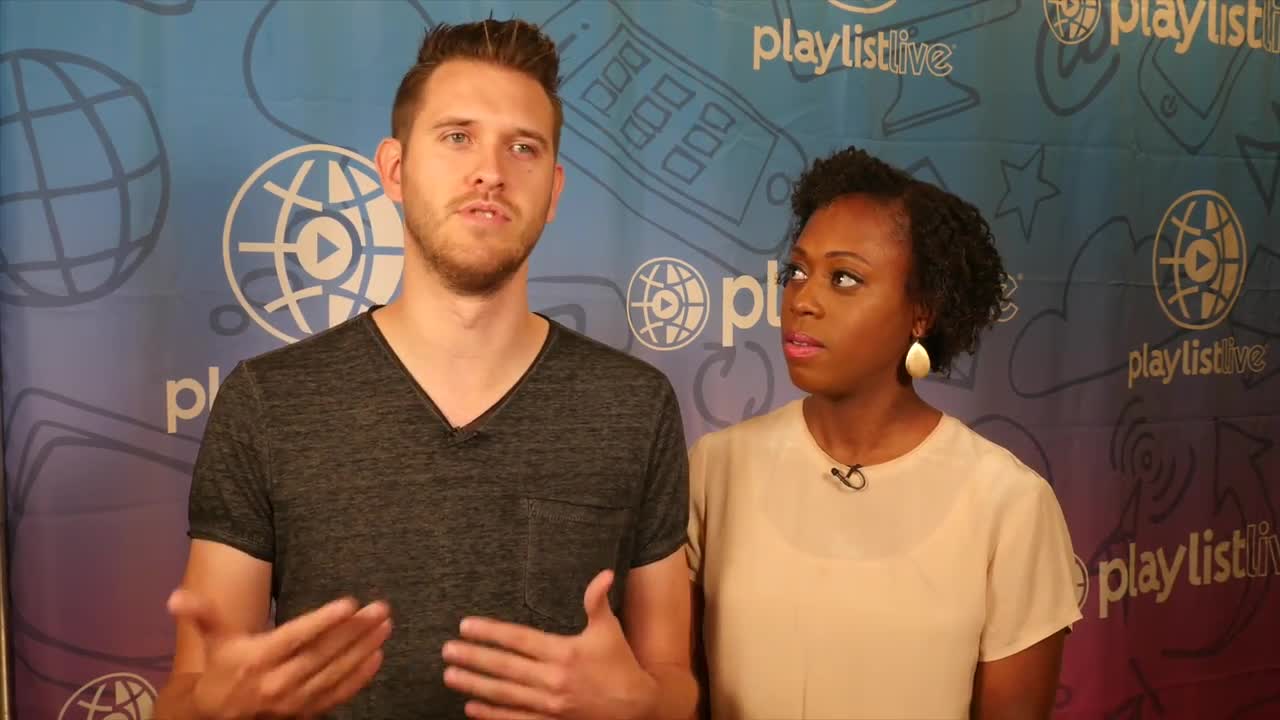 How do you know if you've found YouTube stardom? It probably gives you a good hint when your videos reach almost 64 million views, which is the jaw-dropping number The Nive Nulls have hit on their wacky, relatable and always enjoyable YouTube page.

With nearly 400,000 followers on YouTube, The Nive Nulls redefine fame, glamour and comedy. Run by a Kansas City couple who records instances of their daily lives that nearly anyone can resonate with, Austin and Brittany Null, along with children Audriauna, Kailand and Maddox, are going viral for all the right reasons.

Almost painfully adorable videos of kids is usually enough to spin vloggers into the world of viral social media, but that's not all the couple is striving to do with their influence. Featuring longer-form videos than we're used to seeing on social platforms like Instagram or Vine, the Nulls have found a way to expose, not forge, the beauty in everyday life. Featuring common happenings like car rides with their kids or emotional reactions to favorite TV shows, the Nulls have breathed life into a medium that can so easily become monotonous and dry. Not only does their content make us laugh, but it also makes us appreciate the beauty in our own day-to-day existences.

That being said, the family-oriented YouTuber couple have completed a feat that is not so otherwise normal. Their viral social accounts transcend social media and reach hundreds of thousands -- which is exactly why the Nulls were invited to Playlist Live, the Orlando-based annual convention that honors online creators everywhere. In the video above, Nive Nulls talks to #KanvasLive at Playlist Live about how they got started creating videos, their family, fans, and more!

More from Kanvas:
'Little Boxes' is the can't-miss Tribeca Film Festival dramedy
Film 'Between Us' holds a mirror to the parts of yourself you're too scared to see
TriBeCa Film Festival's comedy puts a new spin on road-trip movies