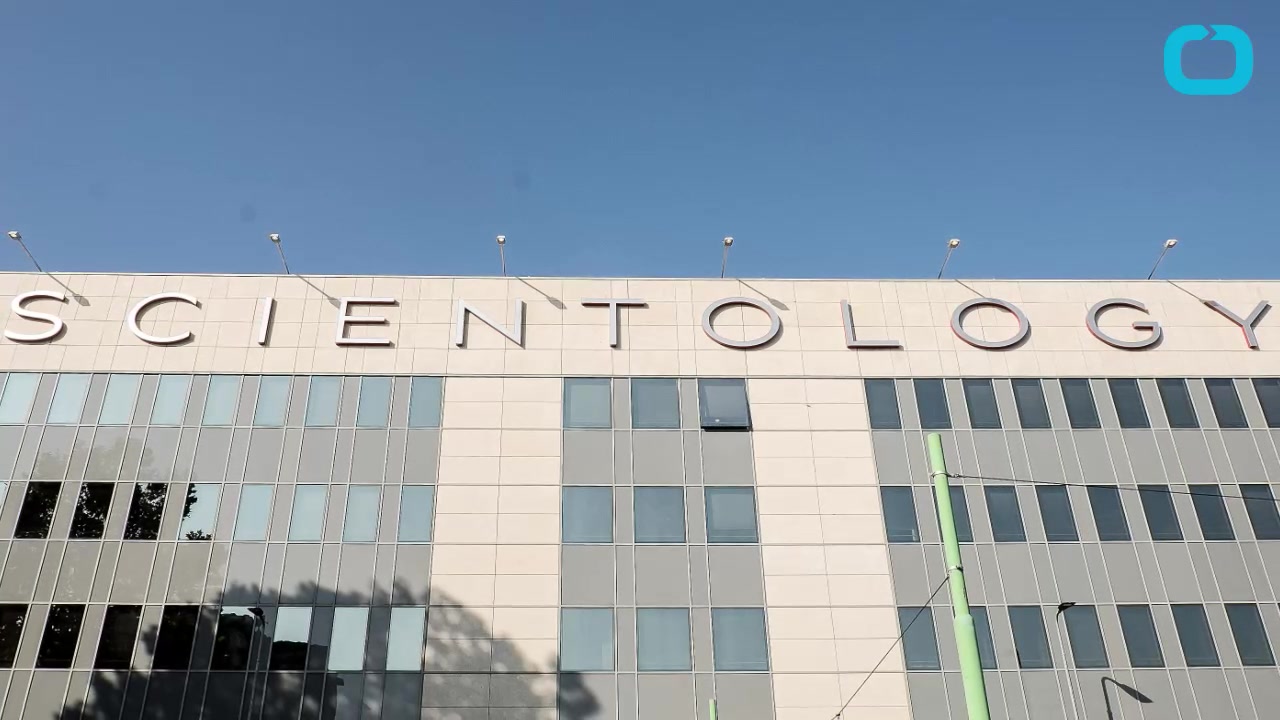 Lawyers for David Miscavige are mounting an eleventh-hour attempt at preventing the publication of a new tell-all about the Church of Scientology leader. The author is Miscavige's own father, Ron Miscavige.

As first reported by Scientology observer Tony Ortega on his website, London-based publisher Silvertail Books has received a letter from Johnsons Solicitors, a powerful law firm "with a strong reputations for its expertise...in media and defamation," according to its website.

The letter warns of a defamation suit should the book, Ruthless: Scientology, My Son David Miscavige, and Me, get a May 3 release in the U.K. as planned. It goes on to say that St. Martin's Press, which is releasing the book in the U.S., has received a similar letter.

"As you are no doubt aware, U.K. and Irish libel laws offer more extensive protection to individuals, and indeed religious organizations, than those in the U.S.," the letter states. To a large extent that's true, as U.K. libel laws remain more plaintiff-friendly than in the U.S. However, in 2013, the U.K. amended its defamation laws to provide defenses of truth, opinion and -; likely of relevance here -; "publication on a matter of public interest."

Still, Miscavige's lawyers are hoping the laws will bend to their favor. "You are now on notice of the highly defamatory content of the subject book. Accordingly, in the event that you proceed with the release of this book, in total disregard for the truth, our client will be left with no alternative but to seek the protection of UK/Irish defamation and other laws," the letter continues, setting the stage for a father-son courtroom face-off.

Among the "malicious,misleading and highly defamatory" assertions made in the book: that Miscavige "seized power" from Scientology L. Ron Hubbard by "outmaneuvering rivals"; that "Gold Base" headquarters in Hemet, Calif., has "appalling conditions" and staff "were not permitted to leave"; that church members were "subjected to deprivation and violence" while detained in a prison-like containment center known as "The Hole"; and that Miscavige hired private detectives to trail his father.

Many if not all of these claims have been previously made in other Scientology exposes, including Lawrence Wright's Going Clear: Scientology, Hollywood and the Prison of Believe. The 2013 book was released throughout the U.S. and Europe, but, due to its libel laws, not in Britain; last month, Silvertail announced it would finally release the book there. (The accompanying Going Clear film aired in the U.K. on Sky Atlantic in Sept. 2015, and was the most-watched documentary on the channel in three years.)

Speaking from his London offices, Silvertail Books publisher Humfrey Hunter tells The Hollywood Reporter, "My plans for the book haven't changed at all since I received the letter. Full legal due diligence has been carried out on the manuscript and I am both confident in its integrity and very proud that Silvertail is publishing it. Ron's story is an important one, and he is a brave man to be telling it."

Ruthless will be the focus of a special this Friday on ABC's 20/20. The Church of Scientology did not respond to a request for comment.

Scientology leader David Miscavige threatens to sue over father's tell-all
CULVER CITY, CA - AUGUST 12: Leah Remini and family arrive at the 3rd Annual My Brother Charlie Family Fun Festival at Culver Studios on August 12, 2012 in Culver City, California. (Photo by Araya Diaz/FilmMagic)
GOOD MORNING AMERICA - Leah Remini is a guest on 'Good Morning America,' 7/9/14, airing on the ABC Television Network. (Photo by Fred Lee/ABC via Getty Images)
WATCH WHAT HAPPENS LIVE -- Pictured (l-r): Leah Remini and Steve Guttenberg -- (Photo by: Charles Sykes/Bravo/NBCU Photo Bank via Getty Images)
BEVERLY HILLS, CA - JANUARY 14: Leah Remini and TV personalities Val Chmerkovskiy and Cheryl Burke attend the 2014 UNICEF ball presented by Baccarat at Regent Beverly Wilshire Hotel on January 14, 2014 in Beverly Hills, California. (Photo by Tibrina Hobson/FilmMagic)
DANCING WITH THE STARS - 'Episode 1708' - The seven remaining couples competed in two rounds of dance. In the first round, each couple took on a dance style they have not previously performed including the Tango, Argentine Tango, Contemporary, Viennese Waltz, Jazz, Disco, and Foxtrot. The couple to receive the highest total score from the judges in this round received immunity and not be subject to elimination. In the second round, the six remaining couples competed in a thrilling head-to-head 'dance off' competition. The winning couples of the 'dance off' round were awarded additional Judges' points that were added to their overall score for the night, on 'Dancing with the Stars,' MONDAY, NOVEMBER 4 (8:00-10:01 p.m., ET). (Photo by Adam Taylor/ABC via Getty Images) LEAH REMINI, TONY DOVOLANI
UNIVERSAL CITY, CA - OCTOBER 23: Leah Remini (L) and Tony Dovolani visit 'Extra' at Universal Studios Hollywood on October 23, 2013 in Universal City, California. (Photo by Noel Vasquez/Getty Images)
Up Next