Remember Lisa Foiles from 'All That'? Just wait until you see what she's up to now! 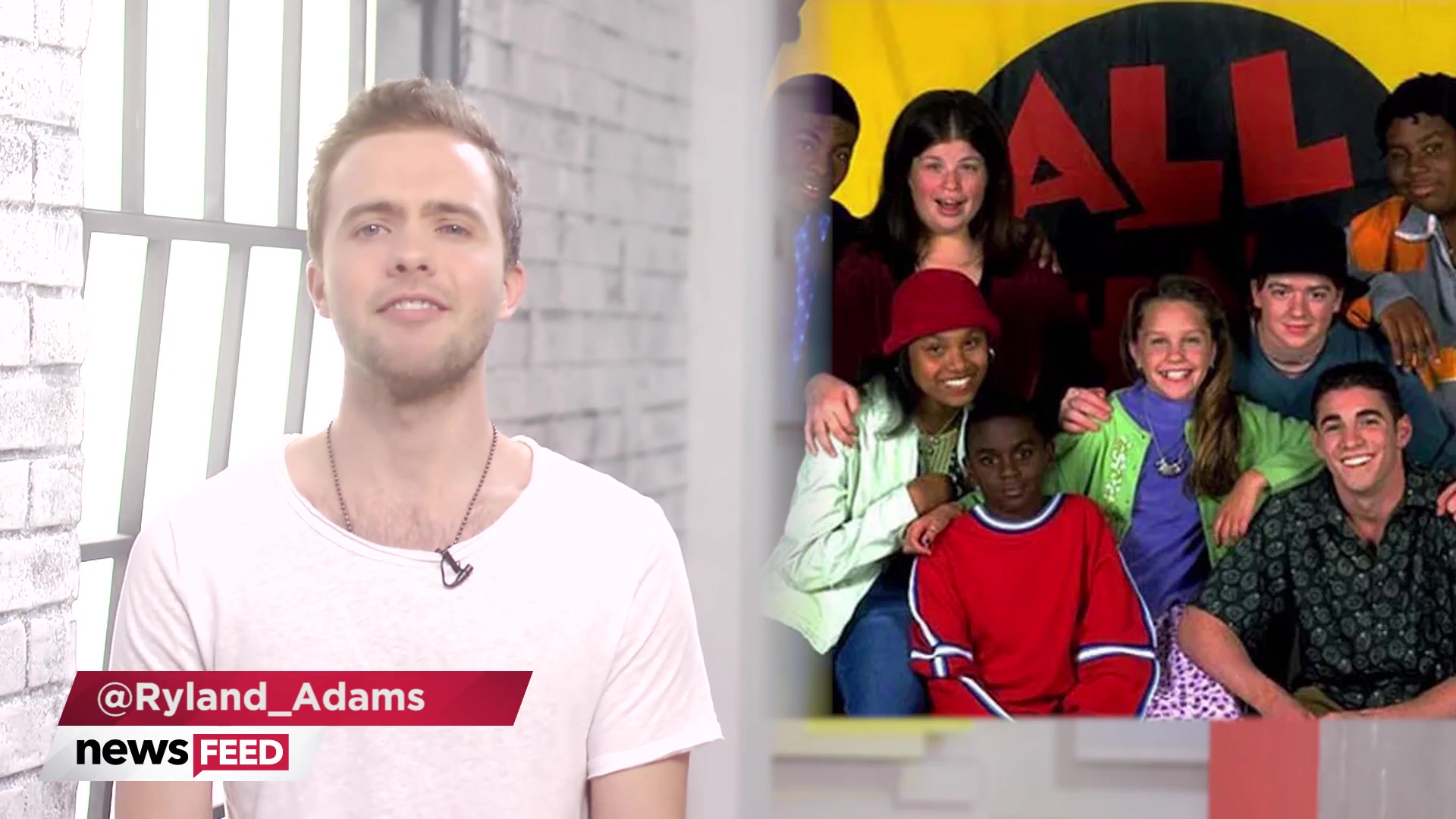 Anyone growing up in the '90s and early 2000's grew up in a time when television was in its prime, especially Nickelodeon.

Let's be honest, "Catdog," "Rugrats," "The Amanda Show," we could go on and on about our favorite Nick shows; however, one that seems to lead the pack was the junior version of "Saturday Night Live," "All That."

It's been made known that the OG cast of "All That" had reunited for the new Nick throwback channel, "The Splat," and everyone pretty much lost their minds.

If you remember, the cast, much like "Saturday Night Live," would go through changes every few years, and back in 2000 we were exposed to the hilarious Lisa Foiles. Should you not remember Lisa, here's a pic back in her "All That" days.

Here's Lisa is some of our favorite "All That" sketches, "Know Your Stars!

Lucky for you, we found out what Lisa has been up to! The now 29-year-old actress has stayed active throughout her career, guest starring in multiple projects. However, her social media game is very strong...especially her YouTube channel!

It's clearly evident Foiles is dedicated to her hilarious YouTube channel, which has over 12,000 subscribers! When you get some time, check it out! She posts some amazing Q&A's along with some behind the scenes from the "All That" days!

Check out more throwbacks in the gallery below!

Remember Lisa Foiles from 'All That'? Just wait until you see what she's up to now!

More on AOL Entertainment:
Remember 'All That?' See what the cast looks like now
J.K. Rowling gave fans a behind the scenes look at 'Cursed Child' and we are trying to stay calm
Remember Phil's sister Pim from 'Phil of the Future'? There is no way you ever recognize her today
Tags
Read Full Story