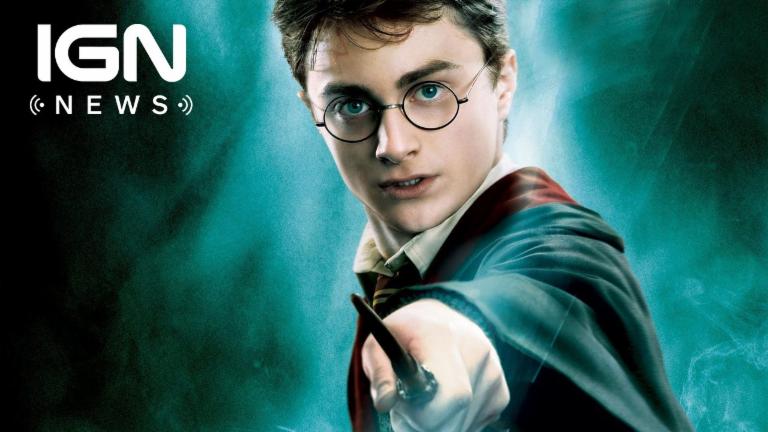 Fantastic Beasts and Where to Find Them, the first Harry Potter spinoff movie currently in postproduction at Warner Bros., will be published as an eBook by Pottermore, Rowling's digital platform for all things Potter, and priced at $12.99.

Print editions also will be available courtesy of Little, Brown in the U.K. and Scholastic in North America.

The published screenplay will comprise Rowling's full script for Fantastic Beasts and Where to Find Them, set in the U.S. 70 years before the Harry Potterstory starts and centered around the character Newt Scamander, being played in the film by Eddie Redmayne. It is due to be published Nov 19., the day after the film's release.

Fantastic Beasts will follow the "Special Rehearsal Edition" script of the upcoming stage play Harry Potter and the Cursed Child - Parts 1 & 2, to be published July 31.

Check out more from J.K Rowling in the gallery below!