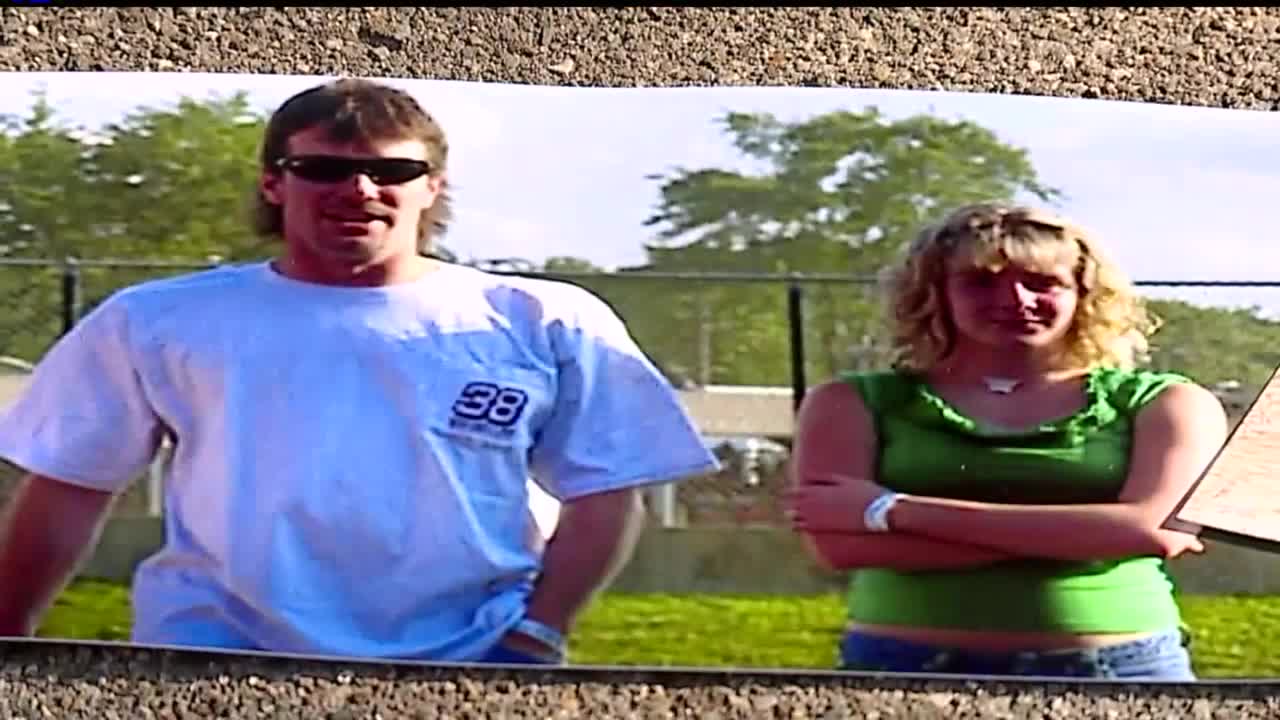 BARTHOLOMEW COUNTY, Ind. -- One central Indiana family wants to know, who would steal from a dying man?

Scott Moore, 48, lost his battle with cancer over the weekend. While Moore's family was spending their final moments with him in hospice, they say someone was stealing from inside his home.

SEE ALSO: Indiana teen who killed man at age 12 gets shot at freedo

She said the day before her brother died, another sibling went to his home in Hope to collect some of his things from a safe and quickly realized someone else had already been there.

The thief or thieves supposedly broke the window of a side door. Inside the stolen safe there were guns, family jewelry and $18,000. The stolen money was set aside for Moore's funeral expenses and for his children and grandchildren.

"I mean the money is a big deal but there's stuff in there that was precious to him that would be precious to me and his children and that can't be replaced. Money can be replaced," said Perry.

Perry describes her brother as her best friend, a man who loved to ride his Harley and spend time with family and friends.

In the middle of grieving, this family is now investigating. Hours after Moore's funeral arrangements were made, Perry told us she was busy filing a police report.

"It's just not fair. It's not fair to him or his kids," said Perry.

Whether it was someone her brother trusted or someone that was trespassing, Perry doesn't care. She just wants his things back where they belong.

The Bartholomew County Sheriff's Office is investigating the incident.