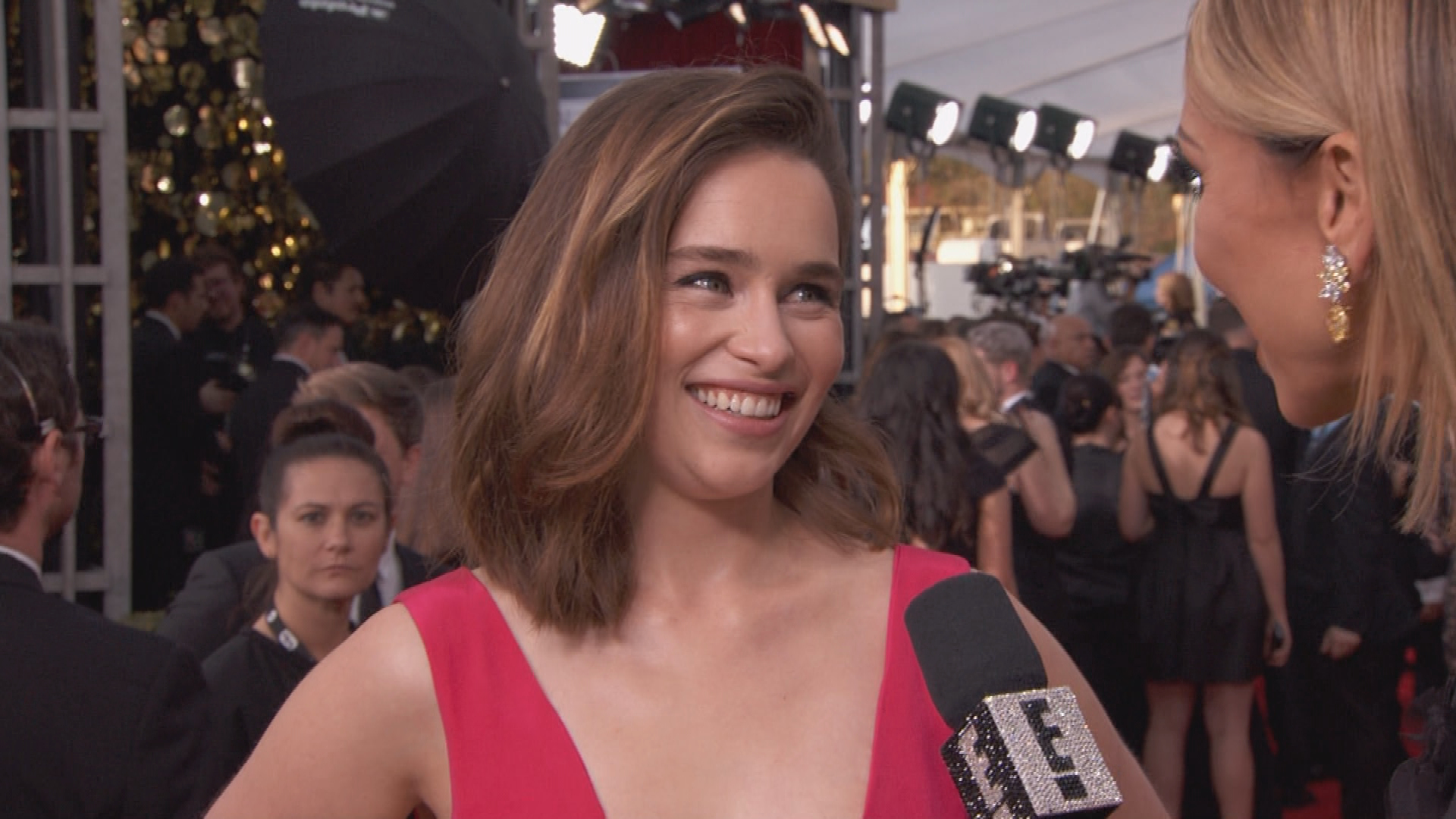 Filming for hours on end into the early hours of the morning can make a person delirious -- but don't dare fall asleep on the "Game of Thrones" set, because the Mother of Dragons will take advantage.

Actor Joe Naufahu, who plays Khal Moro in season six of the hit series, recently dished to AOL about making the mistake of dozing off in his khal gear and waking up to a very sticky Emilia Clarke-given surprise.

SEE ALSO: Who is Khal Moro? Getting to know new 'Game of Thrones' actor Joe Naufahu

"I just crashed, man. It was about three in the morning, and I wake up to Emilia in my face with a dessert spoon. I went to put my hand to my face, and she had smeared caramel all over my face, pants and beard. And one of them was sitting there with a camera filming it all, sitting there laughing," he said.

Despite being smothered in caramel, Naufahu, 38, only sung the highest of praises for his fan-favorite co-star.

"She's really lovely and a real pleasure to work with," he said. "She's quite funny as well -- a real good sense of humor. She's got three or four brothers or something like that, so she's got that tomboy sense of humor as well."

Sometimes, though, Naufahu is in on the joke. The Kiwi actor studied with a voice coach to nail down his Dothraki lines -- which, he said, actually sounds a lot like his father and mother's native tongues: Somoan and Tongan.

"When we got on set, I was throwing some in there when I got lost for lines ... because i had a lot of dialogue, man. Emilia and I would have a bit of a laugh sometimes — not for takes, just in rehearsals — to see who could make up the stupidest sounding words," he said.

The actor, who used to play rugby professionally, didn't just vibe well with his leading lady -- Naufahu also admits that traveling from site to site with his fellow Dothrais was like being on a team again ... or a boy band.

"As long as you do the work, there's a lot of fun to be had, as well. It's not a nine-to-five job, so to speak. Especially in a role like that when you've got a bunch of guys around, it's like a rugby team. It was like a Dothraki boy band traveling around," he said.