Carly Fiorina is on Ted Cruz shortlist for VP pick 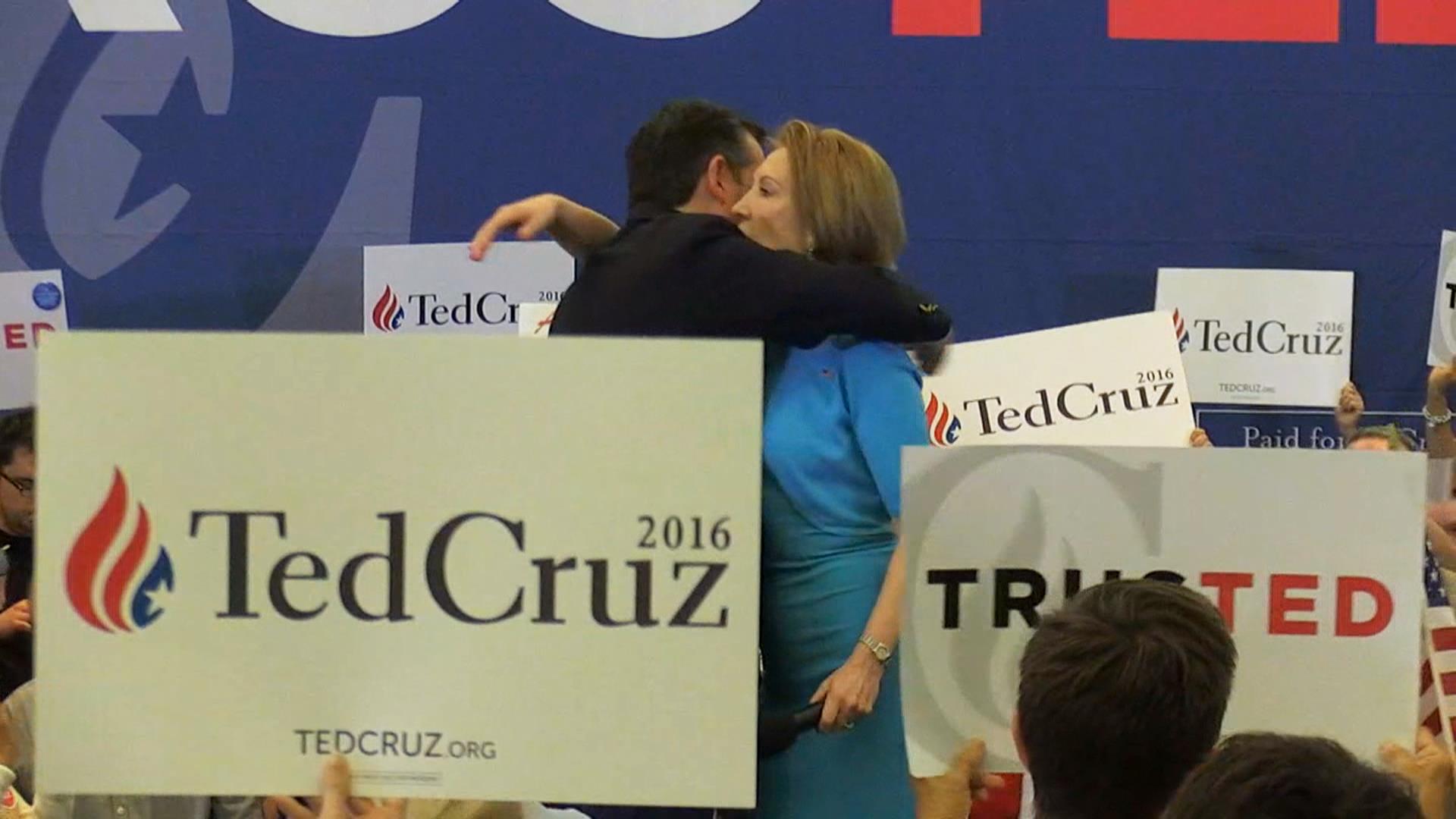 Cruz's campaign manager tweeted that they "have narrowed our VP candidates to a short list and are going thru the normal processes associated with picking a running mate." A top aide to Fiorina confirmed to NBC News that the former Hewlett-Packard CEO who endorsed Cruz earlier this year was on the list.

Following the tweet, Cruz told reporters "any responsible candidate, just a couple of months out from the convention, would begin that process."

"At this point no decisions have been made in terms of who a nominee would be, or what the timing would be of the announcement," Cruz added.

Carly Fiorina is on Ted Cruz shortlist for VP pick

The vice presidential candidate selection process has typically been a secretive one in modern presidential politics. Candidates generally shy away from talking publicly about the vetting until they secure their parties' nominations.

John Kasich's campaign confirmed to NBC News they also are vetting potential vice presidential picks. But chief strategist John Weaver told NBC News, "We are conducting a deliberative process and not in public."