Prince's 'Purple Rain' is the week's top-selling song, as 6 of his classics re-enter hot 100 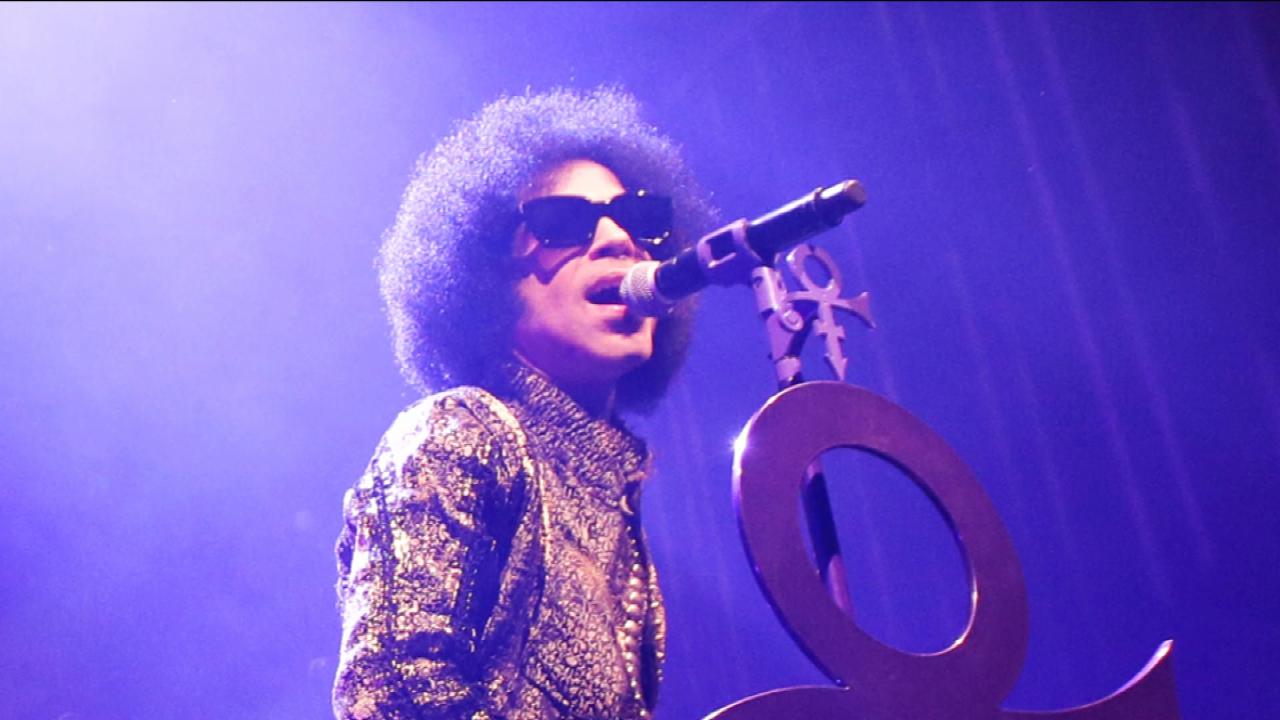 Following Prince's death on April 21, fans have celebrated the pop and R&B star's catalog. As a result, several of his beloved hits re-enter the Billboard Hot 100 and Hot R&B/Hip-Hop Songs charts (dated May 7).

As previously reported, Prince claims the Nos. 1 and 2 spots on the Billboard 200 albums chart with The Very Best of Prince and the Purple Rain soundtrack, as both titles re-enter. Prince died on the final day of the latest tracking week for Billboard's sales and streaming charts, meaning that fans rushed to purchase his music (and, to a much lesser degree, stream it, as he was a staunch adversary of the platform) in the roughly half-day left in the tracking week, after the news of his death broke around 1 p.m. ET. We will surely see continued impact from the icon's passing on the following week's charts, dated May 14 (reflecting activity in the week ending April 28).

This week's charts will post tomorrow, April 26, on Billboard.com.

Along with buying his albums, fans praised Prince by purchasing many of his individual hit songs, as six re-enter both the Hot 100 and Hot R&B/Hip-Hop Songs charts. (Older songs are allowed to return to the charts if registering notable renewed activity and ranking in the upper half of each list.) The returning titles are led by "Purple Rain," the top-selling song of the week (again, driven by Thursday sales), as it re-enters the Digital Songs sales chart at No. 1 with 122,000 sold, up 7,576 week from 2,000 sold the week before, according to Nielsen Music. (Prince notches not only his first No. 1 on Digital Songs, but his first appearance in the top 50; Nielsen Music first began tracking download sales in 2003.)

PHOTOS: Prince through the years

Thanks largely to sales, here are Prince's returning titles on the Hot 100:

("Rain," "Kiss" and "Crazy" are billed as by Prince and the Revolution.)