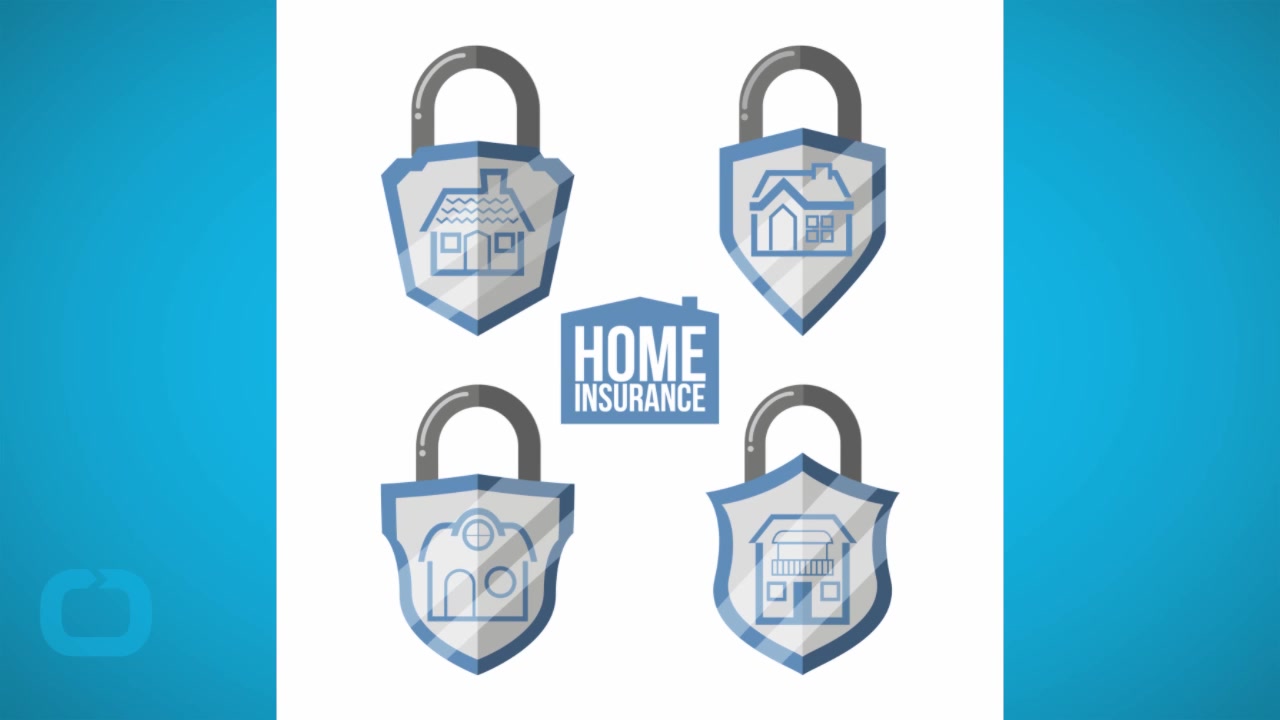 You're a new homeowner — congrats! The hardest part is over, for sure. Saying so long to most of your savings isn't easy, after all. But the money hemorrhage isn't finished just yet. There are several under-the-radar and often overlooked fees and expenses that accompany homeownership that a newbie like you might miss. Keep tabs on these expenses with this list of hidden housing costs to help soften the blow.

Your belongings have to get from A to B somehow, but have you considered the method? If you plan to enlist the help of your friends, you'll save a huge chunk of change, but if you have more than a few truckloads, it's probably best to hire movers — and movers aren't cheap. Depending on how much stuff you have, how many flights of stairs the movers are going up and down (my fourth-floor movers haaaated me), and the distance they need to travel to deliver it, the cost could reach upwards of $10,000. With so many other expenses coming down the pipeline, this isn't one you want to forget about. (See also: Don't Forget to Budget for These Unexpected Moving Expenses)

2. Furnishing All the Rooms

Your eyes opened wide to the four-bed, three-bath colonial when you first saw it — all that space! But those rooms aren't going to furnish themselves. This is important to keep in mind if you're coming from a much smaller dwelling. You likely don't have enough furniture to outfit the entire new home, which means that you'll have to buy new items to make it livable. Beds, dining tables, couches, sofas — any or all of these may be required, and none of it is cheap. Otherwise you can take the easy way out and assign two of your empty, furniture-less rooms to "storage," like I've seen some of my friends do. You'll just have to accept that somebody (like me) is totally judging you, lazy.

When I moved into my first apartment in Manhattan, I assumed that the place would come with blinds. No such luck. What was worse was that my landlord wouldn't supply the blinds... and the ones I had to order if I didn't want nosy neighbors watching me do everything had to be custom made. The cost was an extra $500 or so that I didn't plan for, which is annoying when it's for something as silly as window treatments. Although, according to interior designer Tiffani Stutzman, I got off pretty easy.

"New homeowners are always shocked at the price of window treatments," she says. "The average cost of a very basic blind or shade for a medium-sized window is normally around $500. Most homeowners should budget around $1,000 per window as a good rule of thumb. However, the cost can increase significantly for very large or tall windows or windows with non-standard shapes like arches. If you are interested in using custom fabrics or other features such as motorized shades, expect much higher costs per window."

Yeah, I definitely got off easy, and I made half my money back by selling the window treatments to the renter who was coming in after me. Business is business. For your own reference, I used Blinds To Go, which was extremely affordable compared to Stutzman's estimates, and the process was a cinch.

4. Utilities and Other Day-to-Day Usage Expenses

If you previously lived in an apartment where your utilities were included in the rent, you're in for big sticker shock your first few months of energy usage. Gas and electricity isn't cheap, and if you've been taking advantage of the built-in amenities that your rent covered, you better brace yourself. To make the transition smoother, ask the seller if you can see a copy of a recent utility bill so that you can somewhat prepare. Knowing is half the battle. Tread lightly initially, too. Stay conscious of lights, heat, and A/C running only when necessary to help slow down the speed at which you're accruing new bills.

Heaters and air conditioners are crucial to climate-controlled living (I'm so uppity I won't even spend the night someplace without an air conditioner; I get hot, bro), and they don't fix themselves. Unless you have these very specialized skills to handle their maintenance, you'll have to hire the work out. Of course, it's wise to ward off major catastrophes with annual inspections — which will still cost you — but not nearly as much as early replacement of a furnace or A/C unit that's been neglected.

Related: 13 features homeowners want the most

Before you move into your new home, you should get the all clear that it's termite-free. Your inspection will reveal the pests, and it should fall on the owner to address the problem. If not, you have the right to walk away. That's not always the case, however. The owner is not required to rid the house of pests, but only to disclose the existence of the pests. If you choose to move forward with the sale knowing that there's an active pest problem, the problem is on you if it's not negotiated that it will be exterminated by the time you move in.

And if you don't mind me saying so, it's an incredibly dumb move on your part to accept the pests, as they can be very costly to eliminate. You also want to check for roaches, ants, mice and rats, and bedbugs. None of these critters are signs of good fortune.

7. Landscaping and Other Outdoor Maintenance

I do a lot of things myself to cut costs on having to pay for someone else to do it, but I draw the line at mowing the lawn and other yard maintenance. I hate it. Thus, I bring in the big guns to do the dirty work, and it costs about $800 a year. Other hidden costs to new homeowners can include, but aren't limited to: snow removal, roof maintenance (which can be a huge expenses if there's a serious problem), gutter cleaning, and outdoor pest removal, like the hornet's nest that set up camp in my own backyard.

"Lawn mowing services can run roughly $25 a week or more, but that's just for cutting the grass; that doesn't include tree trimming, fertilization, and other landscaping services," says Ryan Farley, co-founder LawnStarter, a lawn-care concierge service. "If you go the DIY route, lawn care involves an expenditure of both time and money; it's hard to put a price on your time. If you prefer to let someone else take care of your lawn, be sure to include that cost in your monthly housing budget. Whatever you decide to do, keep in mind that a well-landscaped lawn can easily boost the value of your home by 10%, and a lousy looking lawn can cause you to lose money when you're ready to sell.

8. An Eventual Increase in Property Taxes

There are only two certainties in life — death and taxes, and the latter will keep increasing until you wish the former would come faster. While you should be aware of your expected property taxes before you purchase the home, you may not expect the rate at which they will increase over the years.

"When you buy a home, most sales are reported to the taxing authority, which means your property taxes will be raised to the value — or the price you paid — for the house. For many buyers this can be a 20% to 30% increase in their property taxes," says Sissy Lapin, co-founder of ListingDoor.com, a DIY home-selling resource.

If you're moving to a fancy neighborhood, you can bet there's a homeowner's association, which, in my opinion, is just a congenial title for "a sanctioned group of nosy neighbors who like to tell other people what to do" — but I digress. Either way, you'll have to pay up to be part of the club, whether you like it or not. But, hey, at least you get an awkward holiday party out of it at the end of the year.

"While these fees are likely disclosed during the purchase, and may bring many benefits, they are an additional cost to owning a home in many parts of the country," Lapin says. "Furthermore, there can also be periodic 'one-time' additional assessments to cover special projects or budget deficits by the association."

Special assessment fees generally don't apply to single-family homeownership, but they can be a surprise aspect of condo living if you're not prepared. Recently, we had to replace the roof on our building in Manhattan to the tune of more than $1 million. Uh huh. I needed a minute when I heard that, too. With only 12 units in the building, the cost was divvied up between the owners based on the shares we held in the building. Needless to say, it wasn't cheap for anyone, and special assessments like these can force you out of your home if you're not financially capable of paying your share.

Furthermore, if you're forced to move because you can no longer afford the mortgage plus fees, it can be difficult finding a buyer given the financially-strapped circumstance of the unit and the building. There's no real way to prepare for things like this — it's more of a roll-with-the-punches situation — but it's certainly something to consider before buying a condo.

Are you a new homeowner? What are some of the pop-up fees you weren't prepared for? I'd love to hear about it in the comments below.