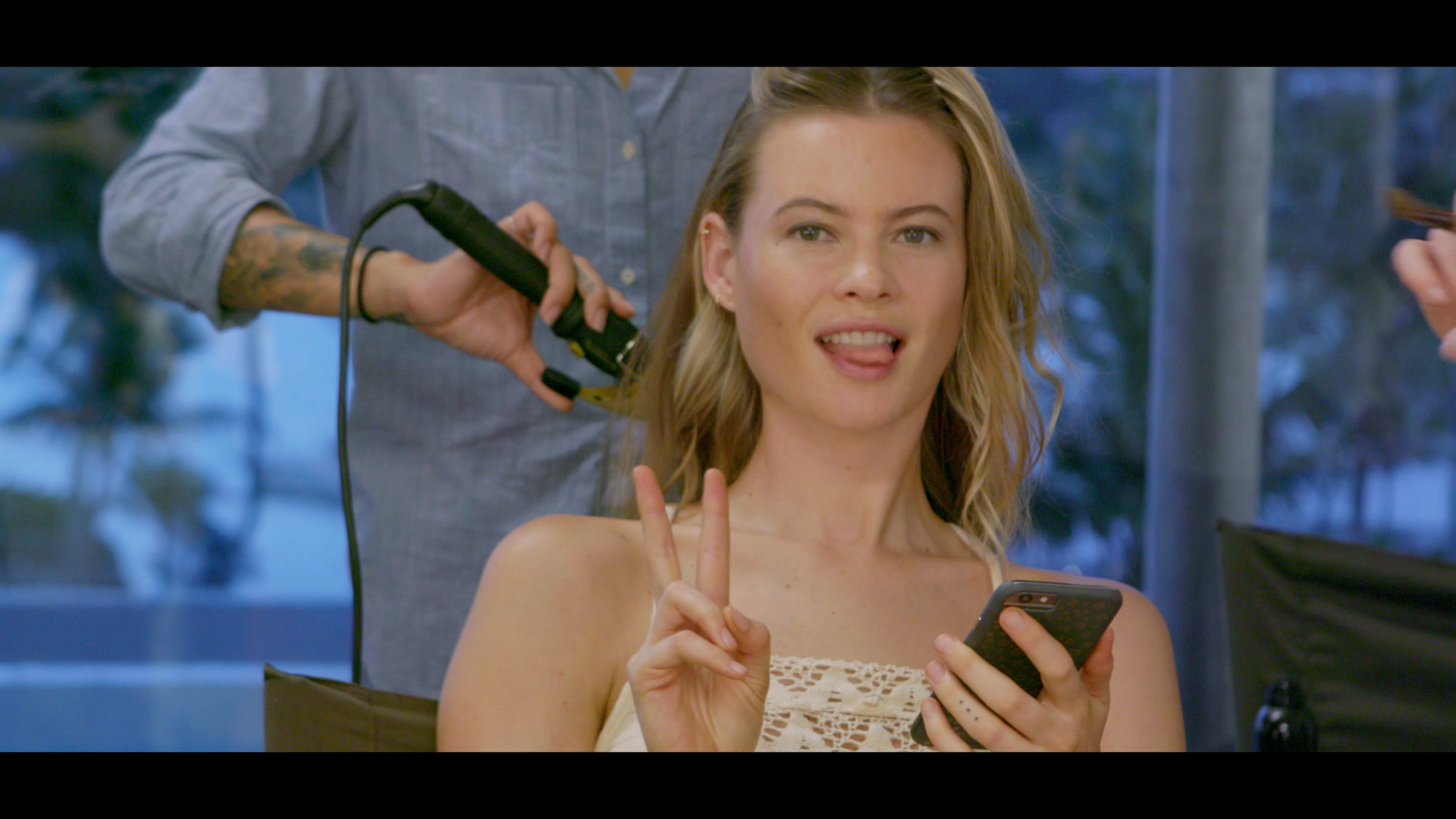 Bad news for Victoria's Secret swimwear fans: The lingerie giant is going to stop selling swimwear by the end of 2016.

Following the company's announcement that it would be eliminating "certain merchandise categories," Buzzfeedreported that a note from Citigroup stated that VS would stop selling its swimwear line and instead focus more on its new athleisure line.

A Victoria's Secret representative told Buzzfeed that it had "nothing to offer beyond our earlier release" and said more details will be unveiled on the company's May earnings call. Pret-a-Reporter also has reached out to VS for any additional comments.

VS made roughly $500 million last year with its swimwear business (about 6.5 percent of its total sales), but in August, the company reported lower sales in that category. The chain's decision comes two months after Sharen Turney, former CEO of Victoria's Secret, resigned and noted that the category was her "biggest disappointment, and we did it to ourselves."

In addition to slashing swimwear, VS parent company L Brands also noted in a release that it would ax its catalogs and instead look at "how the business connects with customers through more focus on loyalty programs and brand-building engagement." For now, it looks like we can say goodbye to those "swim specials."