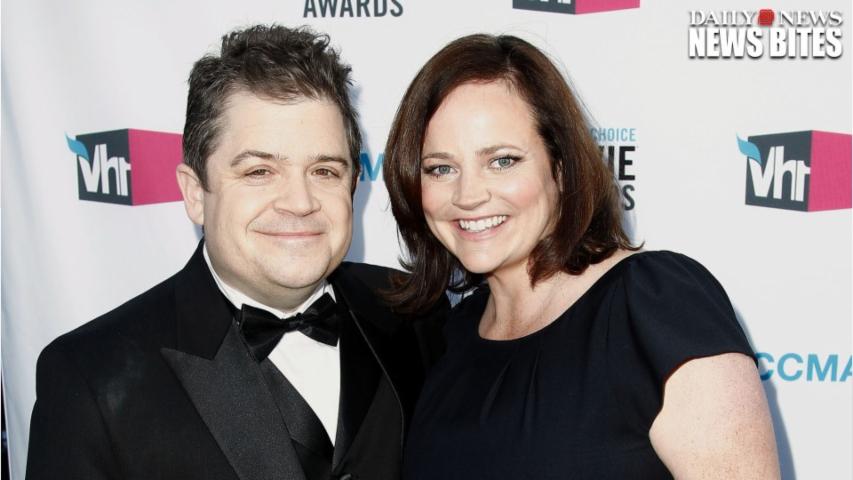 Michelle McNamara, a crime writer and wife of actor and comedian Patton Oswalt, died in her sleep on Thursday at the couple's home in Los Angeles, Oswalt's publicist confirms to ET. She was 46.

The founder of the website True Crime Diary and its corresponding podcast, McNamara was a graduate of the University of Notre Dame and received a master's degree in creative writing from the University of Minnesota.

She is survived by Oswalt and the couple's 7-year-old daughter, Alice.

Fans and friends of the couple, as well as several of Oswalt's co-stars on shows like Veep and Marvel's Agents of S.H.I.E.L.D., shared their condolences on Twitter.

Sending love to you and Alice @pattonoswalt

Our hearts are broken @pattonoswalt

Awful news. Thoughts with wonderful @pattonoswalt and their family https://t.co/oHJqZc96Al

I love you @pattonoswalt. We all do.

Oh my god @pattonoswalt I am so sorry. https://t.co/Y5yQbC06Li

Oh my God, @pattonoswalt - my heart breaks for you & your family's devastating loss. If you need any help, I'm here. https://t.co/5RrlrKB121

Deepest condolences to my friend @pattonoswalt on news of his wife Michelle's passing. Keeping him and little Alice in thought & prayer

We love you Patton #pattonoswalt

Totally devastated for one of my all time favorites. Praying for you tonight Patton. We are here for you. https://t.co/XWzPHUICfX