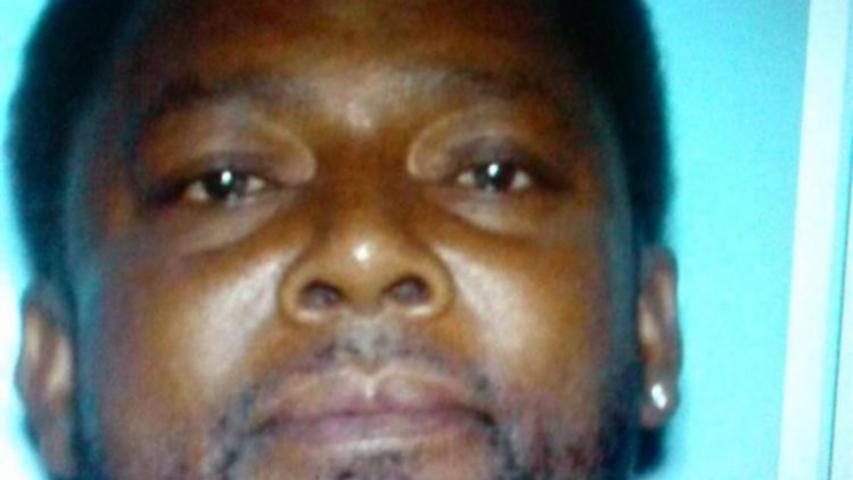 According to the Columbia County Sheriff's Office, the suspect identified as Wayne Anthony Hawes, 50, apparently snapped after learning his wife planned to divorce him.

A man, believed to be the suspect, was later found dead of a self-inflicted gunshot at Hawes' home after authorities were called to the scene of a fire at the residence, according to reports.

Four victims died at the scenes in Appling, Georgia, about 20 miles northwest of Augusta, and a fifth died in hospital, WRDW television station and other media reported citing coroner Vernon Collins.

The victims were all reported to have been known to the gunman.

Authorities could not be reached to confirm the reports.

The killings were the second set of U.S. mass murders on Friday of an apparently domestic nature.

Eight members of the same family were shot to death execution-style in four homes in Pike County, Ohio, and more than 30 people have been questioned in the search for the killer or killers, officials said on Friday.

"We don't know whether we're talking about one individual, or two, or three or more," Ohio Attorney General Mike DeWine told a news conference.

The Ohio victims included seven adults and one juvenile, all shot in the head, Pike County Sheriff Charles Reader and DeWine said. Reader identified them as members of the Rohden family. (Reporting by Chris Michaud; Editing by Robert Birsel and Tom Hogue)