OnlyOnAOL: Kevin Spacey speaks out about his big 'revenge film' 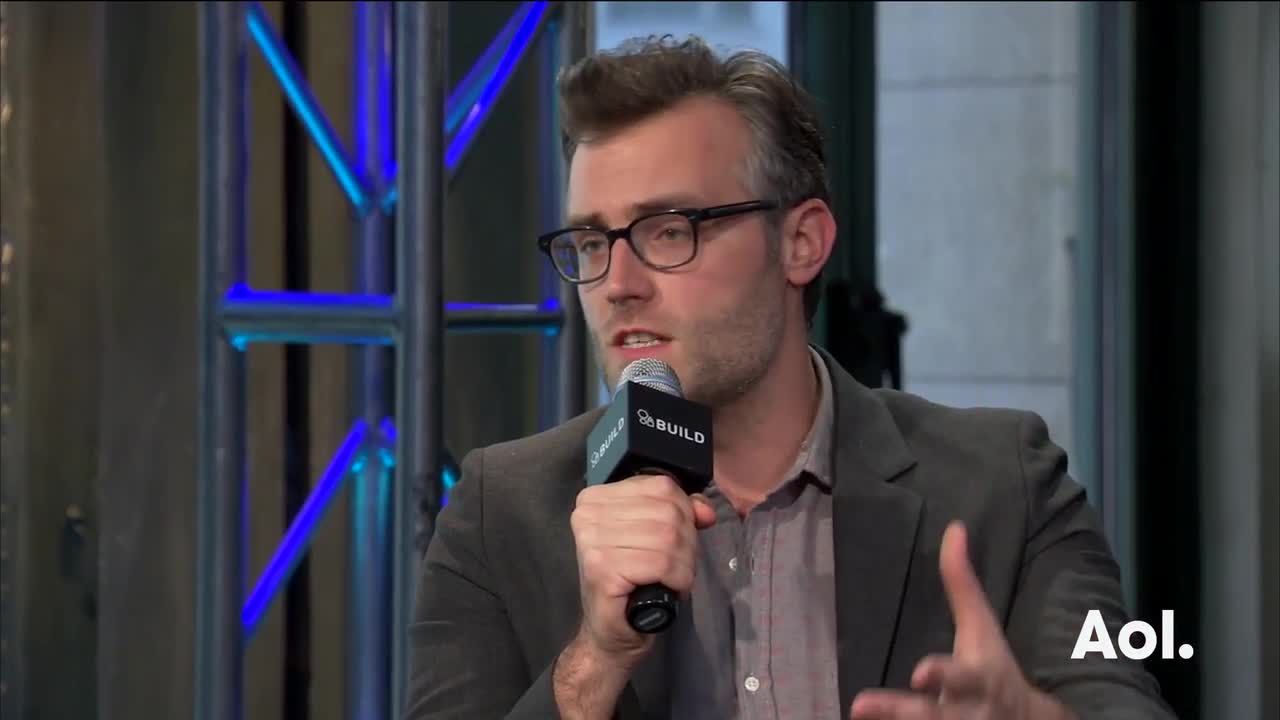 It's one of those insane stories the best Hollywood screenwriter can't cook up.

Elvis Presley and former President Richard Nixon had a meeting. To discuss drug policy. And it's now the subject of a movie.

Kevin Spacey, who also plays President Francis Underwood in "House of Cards," tackles Nixon in the movie, which takes place on Dec. 21, 1970 when Presley met with Nixon to discuss becoming an undercover agent in the Bureau of Narcotics and Dangerous Drugs.

For Spacey, it wasn't about impersonating a man who's been played by actors including Frank Langella and Anthony Hopkins. It was about getting under his skin.

"I wanted to find the essence of the man and particularly his physicality," says Spacey. "He manages to look awkward just sitting in a chair." 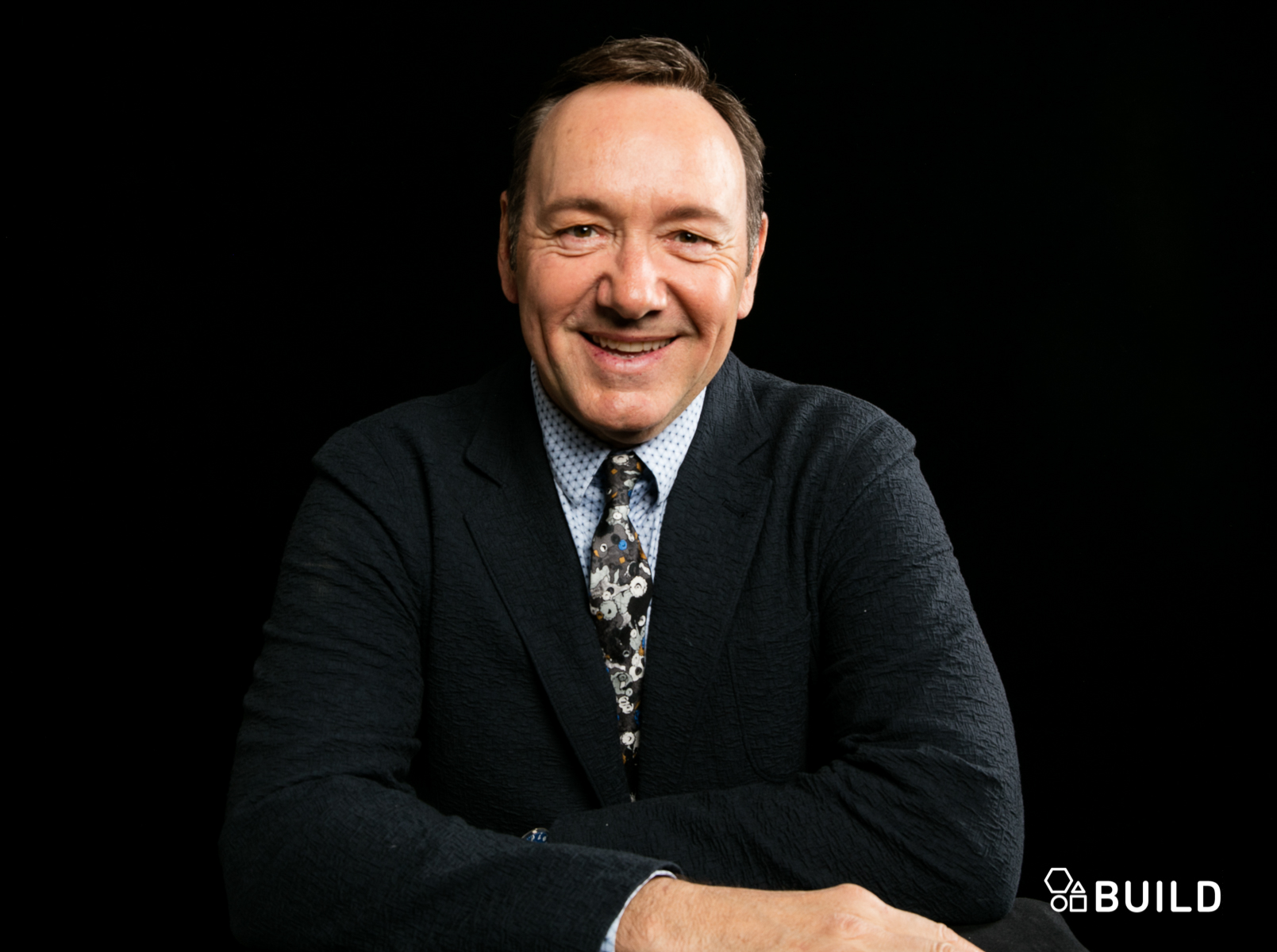 Plus, Spacey wanted to tap into another side of Nixon. "He swore all the time. He was grumpy and everyone was an (expletive)," says Spacey.

On set, Spacey did impressions of Bill Clinton. Whom, it must be said, he nails both in accent and tone. But back to Nixon, who resigned in 1974.

"Many years ago, I screen-tested to play Richard Nixon in the film 'Frost/Nixon,' a role I did not (expletive) get. This is basically my revenge film," jokes Spacey.

OnlyOnAOL: Kevin Spacey speaks out about his big 'revenge film'
Up Next