The Sports Illustrated model, 24, left little to the imagination in acid-wash jeggings that should have been left behind in 2007.

Woah! The actress, 41, looked wild in an ornamental leather minidress, leather jacket and leather booties. Lace tights only made the dizzying ensemble more of a visual headache.

The supermodel, 20, fudged the athleisure trend in a frumpy, tan and maroon tracksuit that looked straight out of a high school gymnasium. Pointy stilettos and a black leather bag negated the sporty look.

Iggy Azalea, 25, looked like she stepped out of a secondhand store in a frumpy ensemble that looked like hospital scrubs.

The "CSI: Miami" actress, 32, looked like a referee in a gaudy black and white striped buttondown and shiny black slacks with pink stripes down the sides.

The soon-to-be Kardashian, 27, missed the mark in technicolor leggings, a sweatshirt, slide-on slippers and baseball cap.

The "How To Make It In America" actress, 53, looked silly in a Canadian tuxedo with a capri-length pant leg.

Less is more! The actress, 51, wowed in jeans, a simple sweater and metallic booties.

The Olympic gymnast, 26, rocked a strange orange skirt with a floor-length front panel that begged comparison to a loincloth.

The model, 35, wowed in a gorgeous white halter gown and black sandals.

Here's a risk that didn't pay off. The director rocked a flowy peach gown that matched her skin tone perfectly.

The Victoria's Secret model, 24, wowed in an adorable minidress with blouson sleeves and a ruffled neckline.

Byrne's '50s inspired updo totally clashed with her sequined dress -- and her gold heels stook out like a sore thumb.

Nina Agdal sure does. The Sports Illustrated model dusted off the 2007 staple while out and about this week -- and we wish she left it in the closet. The 24-year-old left little to the imagination in skintight, outdated acid-wash jeggings.

Rose Byrne, on the other hand, stepped out this week in an easy, breezy -- and totally chic -- mauve printed midi dress and matching heels. A chic lob and sunnies completed her sophisticated look. Rebecca Romijn, 43, also turned heads this week when she flaunted her enviable bod in tasteful leather leggings, a cropped black turtleneck sweater and sexy pointed stilettos.

See these looks and more in the slideshow above. 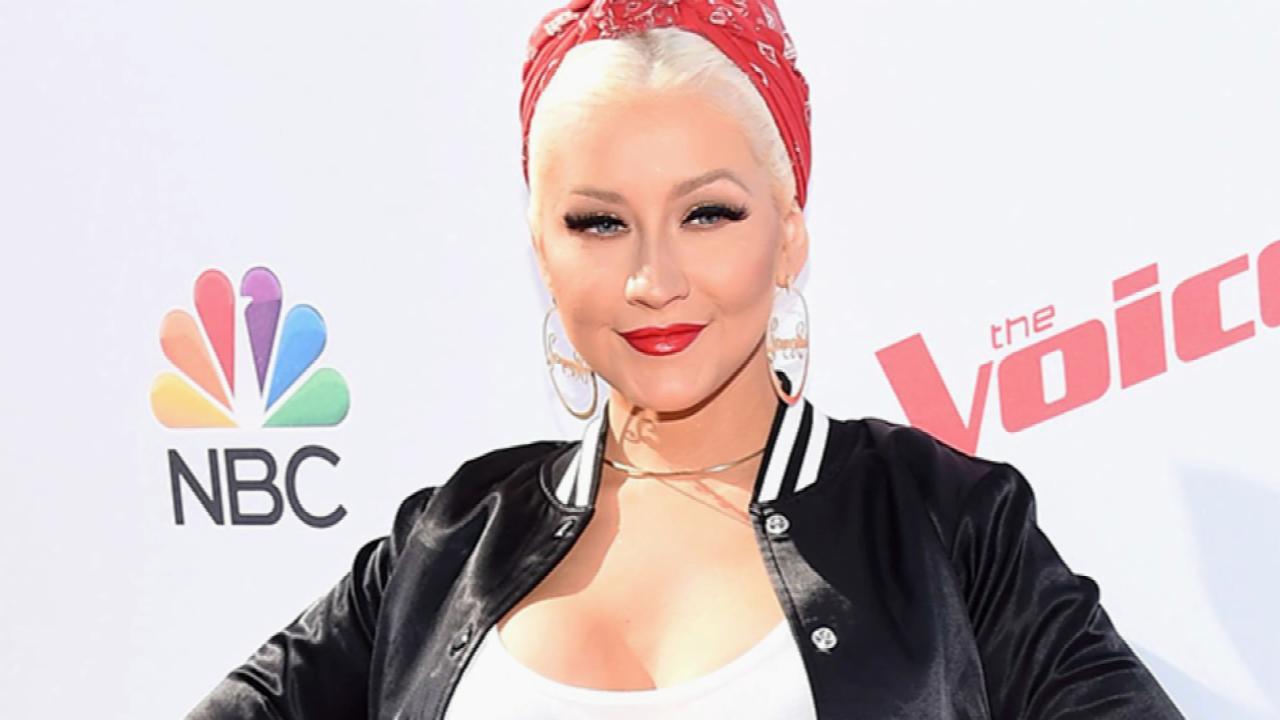