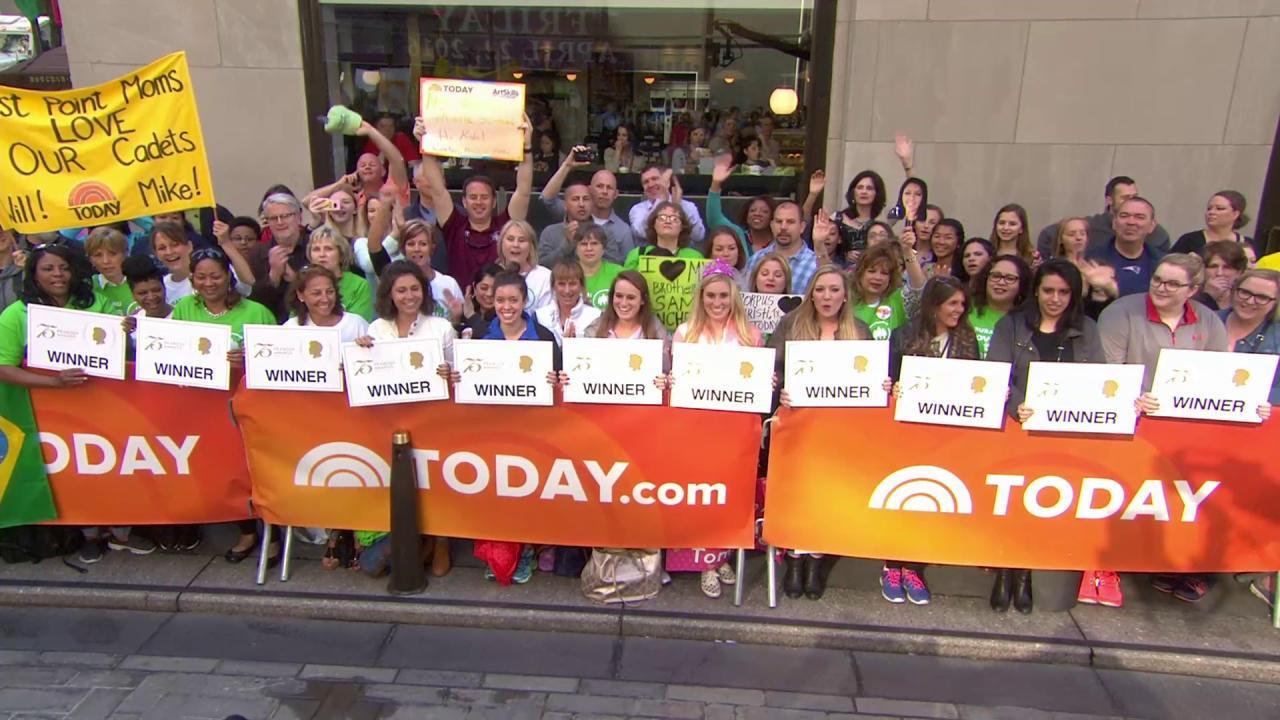 Netflix scored a hat trick in the 75th annual Peabody Awards with three honorees: the Civil War drama "Beasts of No Nation," the superhero saga "Marvel's Jessica Jones" and Aziz Ansari's comedy "Master of None."

Other winners in the entertainment and children's category include: ABC's hit family comedy "Black-ish," Lifetime's reality spoof "UnREAL" and USA's hacker drama "Mr. Robot," which won the trophy for best drama at the Golden Globes back in January.

The 11 honorees are part of the overall list of the Peabody 30, the coveted awards handed out annually by the University of Georgia's Grady College of Journalism and Mass Communication. The news and public service winners were announced earlier this week, and the documentary and education winners will be revealed on April 26. The awards will be handed out on May 21 at a ceremony at Cipriani Wall Street in New York City.

RELATED: See photos of "Master of None" star, Aziz Ansari:

The complete list of winners in the Peabody Awards' entertainment and children's category is below, along with explanations from the judges:

"Beasts of No Nation" (Netflix)

A superbly acted, strikingly photographed film about an African warlord training an orphan child to join his guerrilla army, it never loses sight of their humanity, brutal acts notwithstanding.

A bright, boisterous, big-hearted comedy about an affluent African-American family working overtime to keep it real, "Black-ish" doesn't let jokes get in the way of insights about race, class, guns and other hot-button topics that most popular entertainment shows scarcely mention.

A suspenseful, well-acted spy drama that takes place a few years before the Soviet bloc cracked and told from the perspective of East Germans and West Germans, it reheats Cold War conflicts in surprising ways.

Marvel Television in association with ABC Studios for Netflix

This one part superhero saga, one part neo-noir program asks unpopular questions about power and consent, while constructing vivid and compelling characters. Krysten Ritter helps us to discover the strengths and vulnerability of Jessica, a hard-boiled private detective who has rejected the role of superhero but must still figure out how to overcome the evil that threatens her, her friends and her community.

"Master of None" (Netflix)

By turns profound and mundane, ridiculous and deadly serious, this imaginative, shape-shifting comedy chronicles the misadventures of Dev (series creator Aziz Ansari), a 30-year-old Indian-American who's still trying to figure out what to do with his life. To say it resonates with young-adult viewers is an understatement.

A riddle wrapped in a mystery shrouded in a hoody, "Mr. Robot's" hero, Elliot, is a tormented, anti-social cyber-security whiz caught up in techno-anarchy conspiracy. The series' twisting, turning, Rubik plot is almost as startling as its overtly anti-corporate stance. Occupy Prime Time?

After an inexplicable global cataclysm ­– a massive random harvest – thins Earth's population by 140 million, the survivors in this challenging, deeply philosophical, boldly imagined drama are left to figure out how to get on with life in a world that's stopped making sense.

Jeffrey Tambor's transsexual Maura is not just the lead character of this bold, honest dramedy, she's the catalyst for her typically dysfunctional modern family's ongoing reevaluation of itself. Its broadened scope and lively sense of self-awareness, along with irreverent wit and poignant moments, made "Transparent's" second season even stronger than the first.

A spot-on, behind-the-scenes send-up of ersatz "reality" shows like "The Bachelor," "UnREAL" makes viewers care about venal producers and petty contestants even as it skewers them.

A Playground Entertainment and Company Pictures Production for BBC and MASTERPIECE in association with BBC Worldwide, Altus Media and Prescience

Based on Hilary Mantel's celebrated novels about the intrigues of Henry VIII's court, "Wolf Hall" is an intimate, humanized history, told from the viewpoint of the king's main man, Thomas Cromwell. Enhanced by literate scripting and superb acting with historic-location and natural-light filming, this exceptional series sets a new standard for the genre.

Mairi Hedderwick's popular books about a feisty, wee, red-headed girl (the splendid Cherry Campbell) and the Scottish island community she's growing up in are exquisitely realized in this series. Timeless, perhaps old-fashioned, but never precious or blindly idyllic, "Katie Morag" deals honestly and gracefully with death, loss, rivalry and other serious themes.