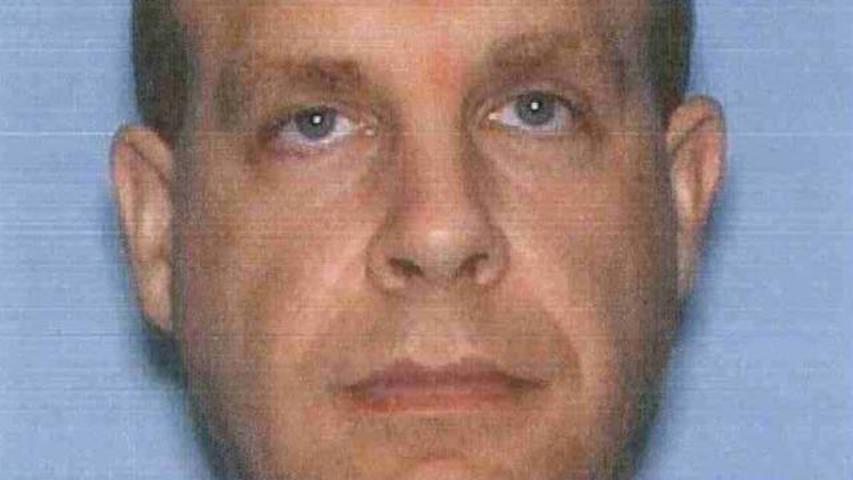 When a missing person is found alive and healthy, it's typically a cause for celebration, according to authorities.

However, in the case of one Georgia man, his disappearance was allegedly an attempt to evade criminal charges.

On the morning of April 18, the wife of Cody Magee called Savannah-Chatham area authorities, saying her husband had gone kayaking the night before and hadn't returned.

A massive search began, and though the man's kayak was found near a beach on Tybee Island, there was no trace of him.

Magee was scheduled to appear in court that day, but when he didn't show a bench warrant was issued.

He was found in Oklahoma City on Wednesday and will be extradited to Georgia, where he faces charges pertaining to computer pornography, attempted child molestation, and firearm possession during the commission of a crime.

Unexpected reason why Georgia kayaker went missing
The Texarkana Moonlight Murderer: The killer, who was never identified, is credited with terrorizing the town of Texarkana, Texas in 1946 by attacking eight people in ten weeks, creating panic.

Béla Kiss, the Vampire of Czinkota: This accused Hungarian serial killer is believed to have murdered at least two dozen women and kept their bodies in giant metal drums. He eluded police for years.

The Servant Girl Murders: Three years before Jack the Ripper began his deadly attacks across the ocean, a killer preyed upon the city of Austin, Texas in the 1880s. He would attack men and women in their beds, although not all of his victims died. According to reports more than 400 men were arrested over the years for the crimes, but no one was ever convicted.

More from AOL.com:
The average retirement age in every state
How retirement benefits will change in 2016
Police: Body of missing Florida priest found in Georgia