Toddler fatally shoots self with gun from mother's purse 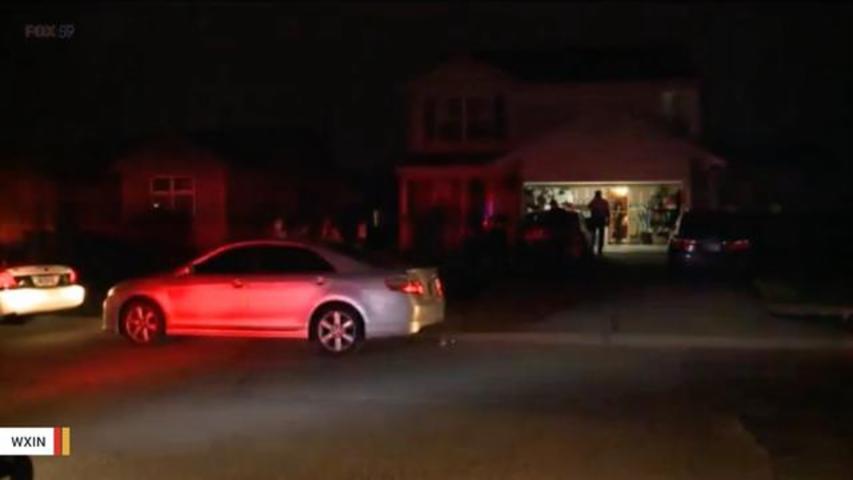 On Wednesday night, an Indianapolis, Indiana parent was home alone with her 2-year old son, and turned her back on him for only a short time, reports IndyStar.

Unfortunately, it was long enough for the child to find and search the mother's purse, pull out the handgun he found inside and fire a shot into his chest, according to WXIN.

The young boy was transported to an area children's hospital and arrived in critical condition.

Not long after, he was declared deceased.

Police are investigating the tragedy and have determined that the gun is legal.

The parent, who is described as being cooperative, was released after questioning.

More from AOL.com:
Why rising actor LaMonica Garrett should be on your radar
Courtney Cole opens up about her 'emotional' connection to country music
How rising star Cam fell in love with country music