As we all know, Nickelodeon's '90s programming was the best thing there was on TV. "Double-Dare 2000," "Catdog," "Figure It Out," there were countless shows that you could rely on when you turned on the TV.

SEE ALSO: 9 '90s Nickelodeon shows that shaped the 20-somethings we are today

While we are die-hard fans, there seems to be one man who is the truest Nickelodeon fan there is, Wesley Hampton. For Wesley's 31st birthday, the Austin, Texas native decided to have a Nickelodeon themed birthday party, and lucky for us, there are pictures to prove it. 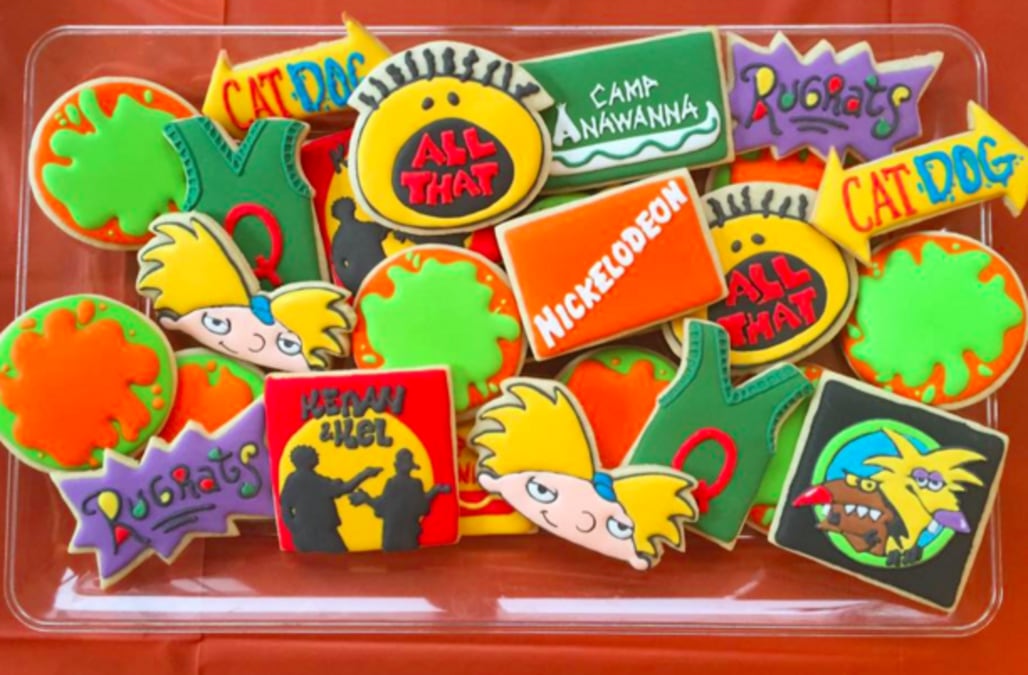 ABC News caught up with Hampton and his wife where they dished about the truly awesome party. "The party was my wife's idea," he told ABC News. 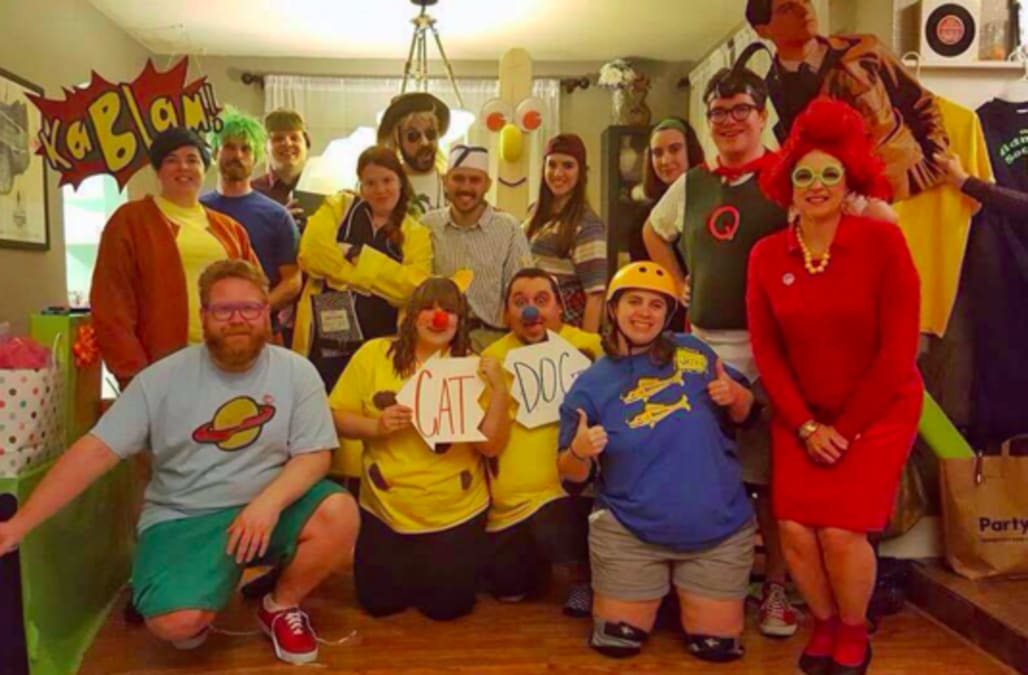 "She wanted it to be a surprise, but she realized it was a bit more of an undertaking than she could manage alone so a couple of months ago she told me her idea and enlisted my help. She pretty much still organized and planned it all. I was just the manual labor." 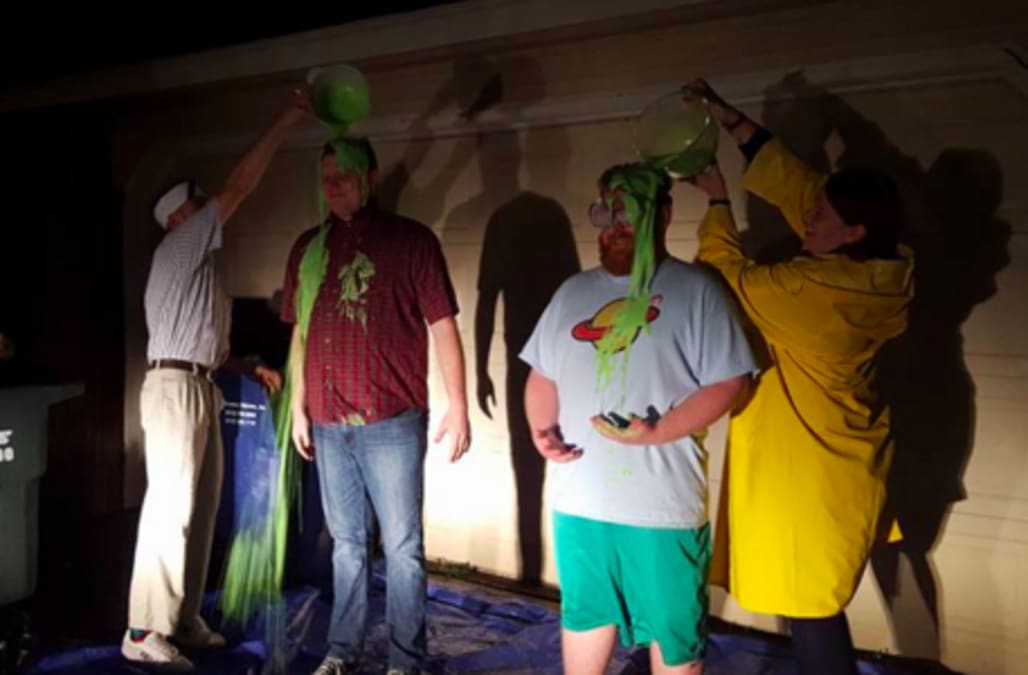 You could check out their whole story on Hampton and his wife here, but what we really want to see are these AMAZING pics! Check them out in the gallery below!

Anyone else getting ready to throw a Nickelodeon themed party?! Because we most definitely are!

Check out more '90s love in the gallery below!

This guy threw an epic Nickelodeon-themed throwback party for this 31st birthday
NEW YORK, NY - DECEMBER 7: Product shot of Nintendo 64 game system with games and controller is photographed December 7, 1996 in New York City. (Photo by Yvonne Hemsey/Getty Images)
THE RUGRATS MOVIE(ANI-1998) ANIMATED RUGR 048
FRANCE - JUNE 01: The 'Pogs' invade schoolyards in France in June, 1995. (Photo by Xavier ROSSI/Gamma-Rapho via Getty Images)
1998: Sharp MD MiniDisc player. (Photo by John B. Carnett/Bonnier Corporation via Getty Images)
FRIENDS -- Pictured: (l-r) Matthew Perry as Chandler Bing, Jennifer Aniston as Rachel Green, David Schwimmer as Ross Geller, Courteney Cox as Monica Geller, Matt Le Blanc as Joey Tribbiani, Lisa Kudrow as Phoebe Buffay in 'Friends', circa 1995. (Photo by NBC/NBCU Photo Bank via Getty Images)
NEW YORK, NY - DECEMBER 7: A little girl plays with her 'slap wrap bracelets' December 7, 1990 in New York City. The bracelets are made of flexible stainless steel sealed with a fabric or plastic cover. The bracelet can be straightened out, making tension within the springy metal bands. The straightened bracelet is then slapped against the wearer's forearm, causing the bands to spring back into a curve that wraps around the wrist, securing the bracelet to the wearer. (Photo by Yvonne Hemsey/Getty Images)
JUNE 1996: NASCAR Cup star Jeff Gordon graces the cover of TV Guide covering the week of June 22-28. (Photo by ISC Images & Archives via Getty Images)
Up Next

More on AOL Entertainment:
5 best Nickelodeon TV shows for the nostalgic '90s kid
The guy who voiced 'Hey Arnold' is extremely good-looking now
Alex from 'The Secret World of Alex Mack' is all grown up and she's absolutely gorgeous
Tags
Read Full Story