In 2013, doctors wrote 207 million opioid prescriptions. As recently as 1991, that number was 71 million, according to a recent study by the National Institute on Drug Abuse.

Over the same time, deaths from opioid-related drug overdoses have skyrocketed, reaching a new high of 28,647, according to a January report from the Centers for Disease Control and Prevention (CDC). Researchers say the explosion of opioid prescriptions is a major factor in the epidemic.

Last month, the CDC took a step toward addressing the epidemic when it issued guidelines for the prescription of opioids for chronic pain, the first of its kind on a national level.

The state hardest hit by the drug-overdose crisis — West Virginia — has taken guidelines a step further, creating an "Expert Pain Management Panel," composed of pain specialists, pharmacists, and health-insurance representatives with the goal of taking on opioid overprescription and abuse in the state.

RELATED: Opioid Addiction has reached crisis level in the US

In addition, the panel developed a set of tools to help separate abusers and addicts from those seeking pain medications.

West Virginia has been besieged by the opioid epidemic for the better part of the last decade. According to a recent CDC report, the state had the highest drug-overdose-death rate in the US in 2014, the most recent year for which data is available.

While liberal opioid-prescribing practices that started in the 1990s contributed to the growth in the population of opioid users all over the US, another factor exacerbated the phenomenon in West Virginia. The state tends to have a disproportionate number of jobs involving manual labor, including jobs in coal mines.

"There are a lot of dangerous occupations. People get prescribed opioids far more frequently for [the injuries associated with them]," Dr. Ted Cicero, an opioid-use researcher at Washington University in St. Louis, explained to Business Insider. 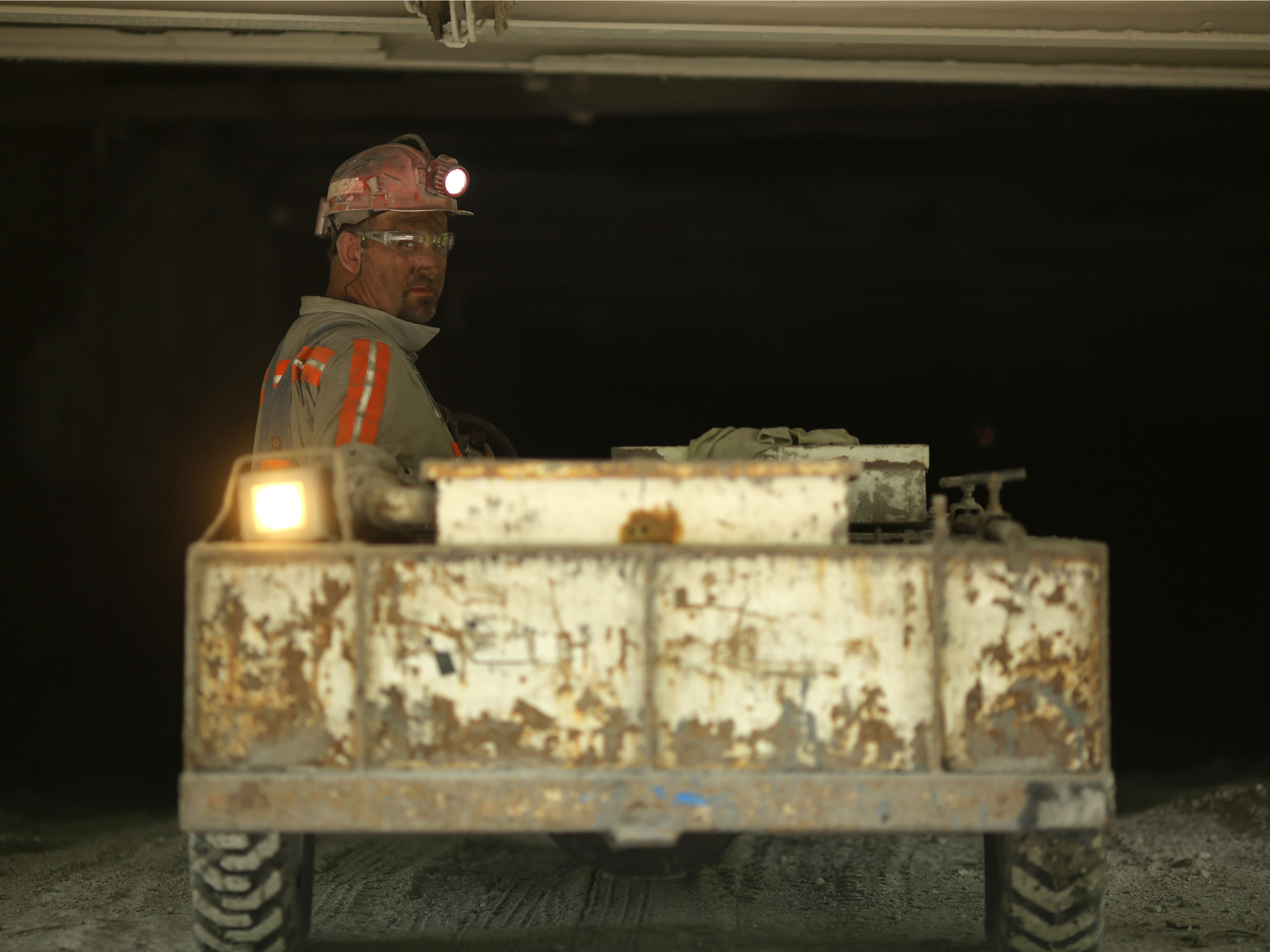 According to Dr. Matt Cupps, a primary-care doctor in Elkins, West Virginia, who's on the panel, widely available prescription opioids also became another bad option for West Virginians out of work due to the state's poor economic conditions. By the time the state cracked down on overprescription, traffickers, primarily from Mexico, moved in with cheap, high-quality heroin, eager to cash in on a large population already hooked on opioids.

While the panel can do little to limit heroin abuse, it hopes it can fix the healthcare issues exposed by the epidemic.

The new pain-prescribing algorithm — which has yet to be finalized but which Business Insider has reviewed in its draft form — provides medical personnel with a step-by-step guide for which treatments to try on patients first, moving them through four categories of treatment from least potent to most.

SEE ALSO: An agent discovered another tunnel on the US border after nearly falling into it

What distinguishes the algorithm from past treatment paradigms is the way it encourages treatments that nonspecialists might be unaware of, while also encouraging doctors to refer patients to specialists with expertise in particular therapies or conditions.

"We want to move certain pain treatments up the ladder so that we can eliminate the need for some of these chronic opioids to be prescribed," Dr. Richard Vaglienti, the director of the Pain Management Center at West Virginia University and a cochair of the panel, told Business Insider. 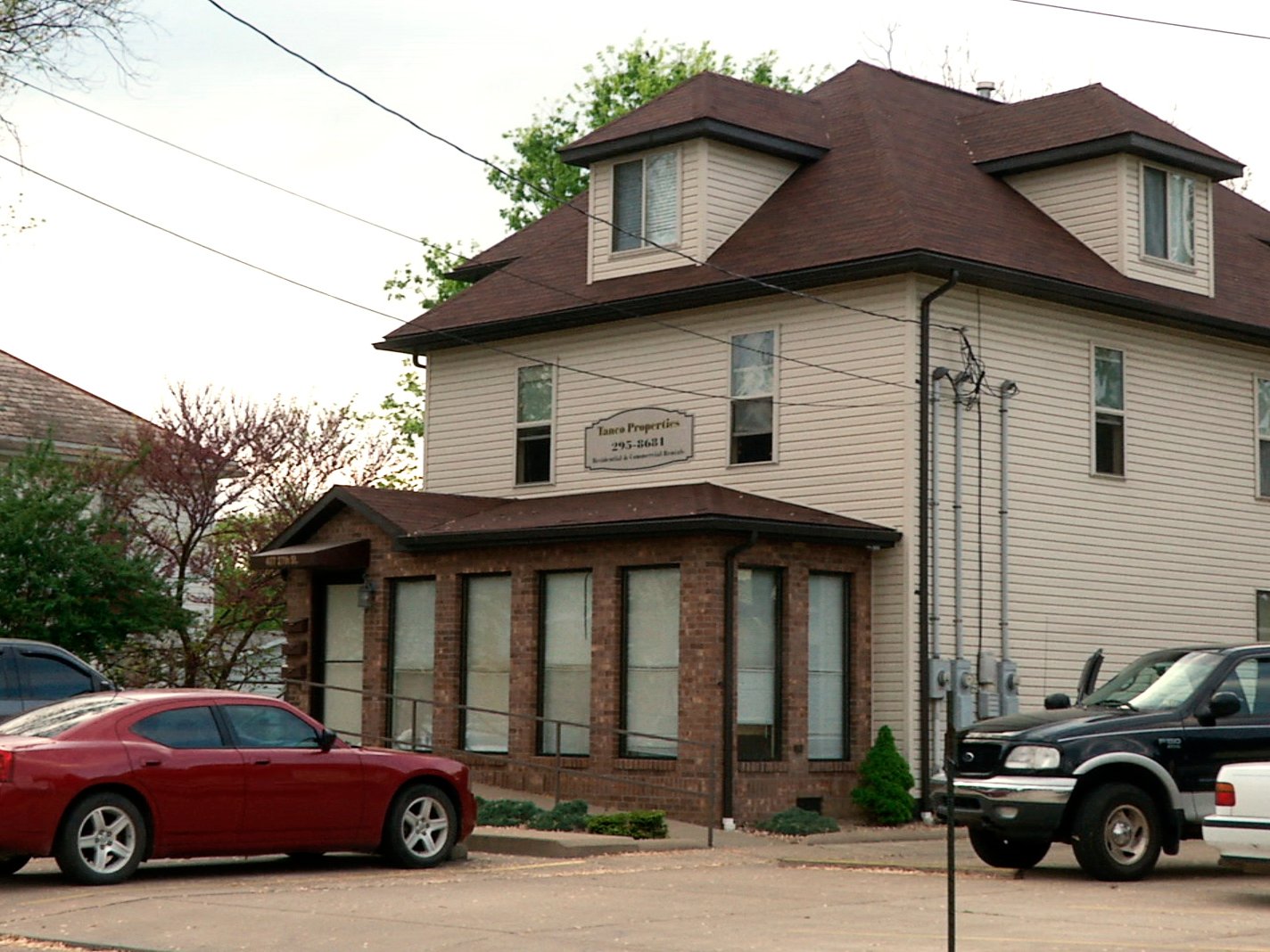 According to Dr. Timothy Deer, the CEO of the Center for Pain Relief and the other cochair of the panel, the team is focused on achieving three goals:

A lack of education

Like most of the US, the bulk of pain treatment in West Virginia falls to primary-care physicians. According to Deer, West Virginia suffers from a shortage of pain specialists due to the difficulties in recruiting medical personnel from outside the state.

It is far more lucrative for pain specialists to work in major metropolitan areas like New York or Chicago.

Many of the pain specialists that are in West Virginia are clustered around metropolitan areas like Charleston, the capital, or Morgantown, home of West Virginia University.

Patients seeking pain treatment often have two choices: Drive several hours to a pain center or rely on a primary-care physician in their area. For those without the resources to drive several hours multiple times a month to receive treatment, the decision is made for them.

The work of the Expert Pain Treatment Panel has the potential to affect such patients in profound ways.

As we have previously reported, primary-care doctors and specialists outside of the pain-management field sometimes rely on opioids because they're not properly educated on other treatment options, such as steroidal injections, interventional treatment, nerve blocks, or physical therapy.

"There is lack of education among treating physicians, nurse practitioners, and physicians that prescribe [opioids]," Dr. Neel Mehta, the medical director of pain management at New York-Presbyterian and Weill Cornell Medical College, told Business Insider. "There's a lack of understanding about what pain physicians can provide in alternative treatments."

Deer believes the panel's algorithm will normalize the quality of the treatment patients receive and educate all medical personnel, including primary-care doctors, on the options available to them.

"Hopefully, once [the guidelines] are approved ... it will be easy to teach all the physicians that this is the proper algorithm to follow," Deer said. "[We want] to show primary-care physicians that they don't need pain specialists and they don't need opioids. They can do many other things instead that will be successful treating the pain without resorting to opioids."

To be clear, the goal of the algorithm is not explicitly to reduce the amount of opioids prescribed. However, many on the panel hope the algorithm will encourage the use of interventional procedures, physical therapy, and other alternative treatments that many pain specialists have long argued go underutilized.

Getting payers on board

Despite the potential benefits of alternative treatments, the reality is that many insurance companies view them as costly and of unproven efficacy.

As such, they frequently deny coverage for such treatments in favor of opioids, which are extremely cheap and often effective in the short term. 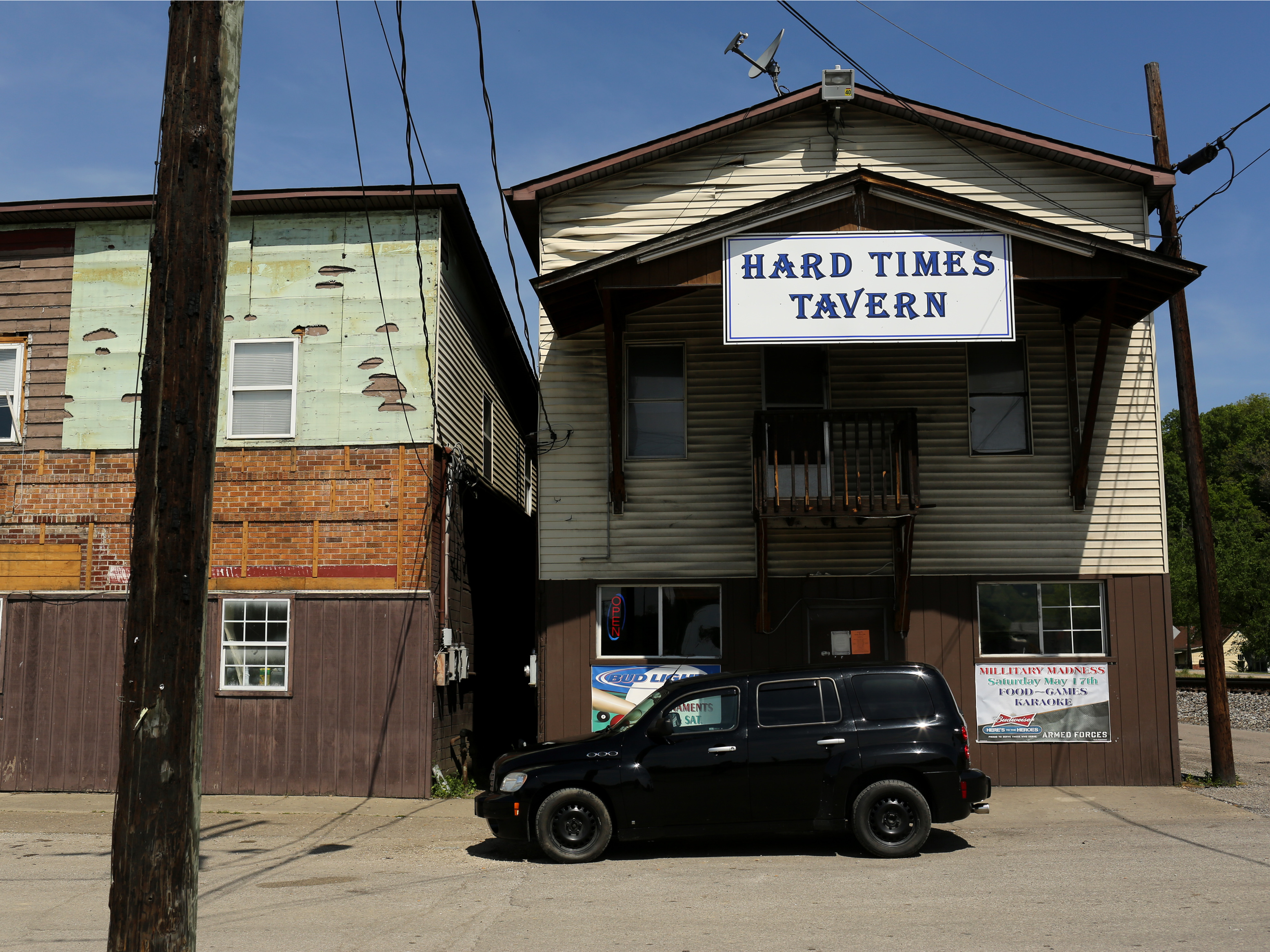 "We have asked that that policy be changed because it will be cheaper for insurance companies in the long run to avoid the opioids," Deer said. "Once [West Virginia] adopts this algorithm, I think the state can use it to educate insurers and show them that certain patients aren't appropriate for opioids, but are appropriate for other procedures."

There may be some life to Deer's hope. The panel includes two health-insurance representatives from payers representing approximately 66% of the overall population of West Virginia.

While the algorithm marks a significant step forward for pain management in West Virginia, the success or failure of the panel will rest squarely on the extent to which it mitigates prescription-opioid abuse and overdoses in the state.

To that end, the panel has developed a series of "risk reduction" tools for medical personnel to be introduced in concert with the algorithm. The tools include: The encouragement of risk screenings to determine a patient's likelihood for abuse; urine analysis and pill counts to discourage and catch abusers; patient agreements and the usage of the state's prescription-drug-monitoring service to hold patients accountable; and education on how and when to use naloxone, a lifesaving anti-overdose drug.

Though the "risk reduction" tools and the algorithm will likely improve the state of pain management, it's unclear how much effect the panel's work will have on alleviating the opioid epidemic.

According to Cupps, the primary-care doctor on the panel we spoke to, the algorithm and tools put together by the panel will make it more difficult for addicts and diverters to obtain opioids initially. But he's not sure how long those difficulties will last.

"The people who want opioids for nefarious purposes are very reactive. They know what you are trying to do. They find out and they adjust what they are doing," said Cupps.

Another problem is that, according to a national survey in 2012 by the Office of National Drug Control Policy, more than 70% of abusers get painkillers from friends and family who were prescribed them legitimately.

Cupps is unsure how much of a difference the algorithm and the "risk reduction" tools will make for those patients trying to get legitimate pain treatment. While the algorithm promotes alternative pain treatments before moving to opioids, according to Cupps, opioids are the only safe, effective treatment for a lot of medical conditions. That means there will still be a ton of opioids prescribed.

The number of opioids prescribed is of great importance to the overall abuse issue because, as William Inlenfeld, the US attorney for the Northern District of Virginia, wrote in March, "whenthe number of pills distributed declines, the reduced supply does not recover, drug abuse decreases, and public health improves."

Regardless of these issues, Deer is confident the guidelines will improve the situation in West Virginia. He believes they could be "universally followed" by pain specialists, primary-care physicians, and health-insurance companies across the nation.

"I'd encourage other states to look at what we've done and either adopt our recommendations or create similar recommendations," Deer said. "Our guidelines will have a reach that could work in any area."

More from Business Insider:
There's a surprising advantage to a vaccine that protects against the most common sexually transmitted infection in the US
The story behind the man who ran the distance of 422 marathons in 1 year
Here's the truth about the difference between being 'physically' and 'psychologically' addicted