The 10 best cities for recent graduates 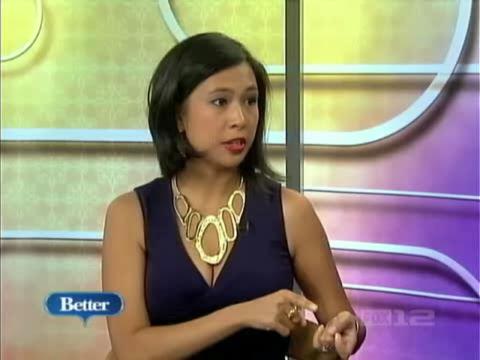 As graduation season draws near, there's one common question future grads are more than likely being asked: What are your plans after college?

For some, the answer is simple. For many others, however, the idea of life post-college may not have crossed their minds yet.

Luckily, according to a survey administered by the National Association of Colleges and Employers, employers plan to hire 11 percent more college graduates this year for U.S. jobs than last year. The numbers taken from the report also indicate that the class of 2016's hiring market may possibly surpass the class of 2015's -- which was initially projected to have the strongest first decade in the job market of all millennials.

While the job market seems to be a promising one for the graduating class of 2016, student loan debt and the housing market are still problematic, leaving the income to cost of living ratio less than ideal for prospective graduates.

In short, there are many aspects you must consider before relocating to a new city after obtaining your degree.

Considering factors such as unemployment rates and average starting salaries, we've compiled a list of some of the best cities for recent grads.

Check out the list below, and welcome to adulthood!

The 10 best cities for recent graduates

More on AOL
Weird jobs that pay surprisingly well
The best jobs for extroverts
Want more money? These are the titles to target