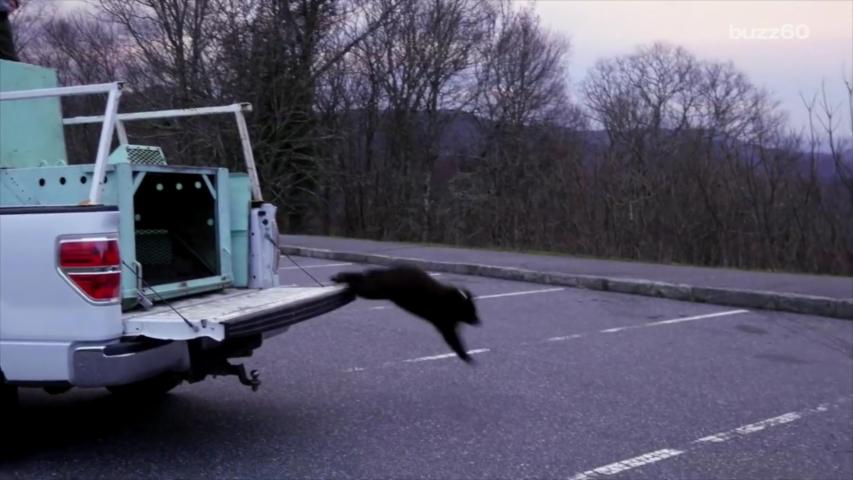 Three bear cubs were released back into the wild just a few months after being found orphaned and malnourished.

The furry trio couldn't be happier.

SEE ALSO: At 30 years young, the oldest dog in the world passes away

Snowflake came to Appalachian Bear Rescue thanks to a good Samaritan who found her on the side of the road.

Hazel and Celia, on the other hand, were spotted hanging out in people's yards and were reported to animal control.

They ended up at ABR because, unfortunately, they were found to be not in in the best shape -- all three cubs were very malnourished.

The good news is that the bears were able to receive help and all three of them did great during their rehab.

In only a few months they were all ready to head back home.

Each cub was given ear tags and GPS tracking collars so that their vets can keep up with how they're doing.

Here's some advice from Appalachian Bear Rescue: Seeing a cub alone doesn't always mean it's in trouble. Sometimes mother bears go off and hunt and interfering can accidentally orphan the cub.

When it doubt, always call your local wildlife agency.

More from AOL.com:
8 money-saving online shopping hacks
​10 tricks for getting your best brows ever
The top 10 best bachelorette party destinations