Report: Over 50 percent of Americans live with 'unhealthful levels of air pollution' 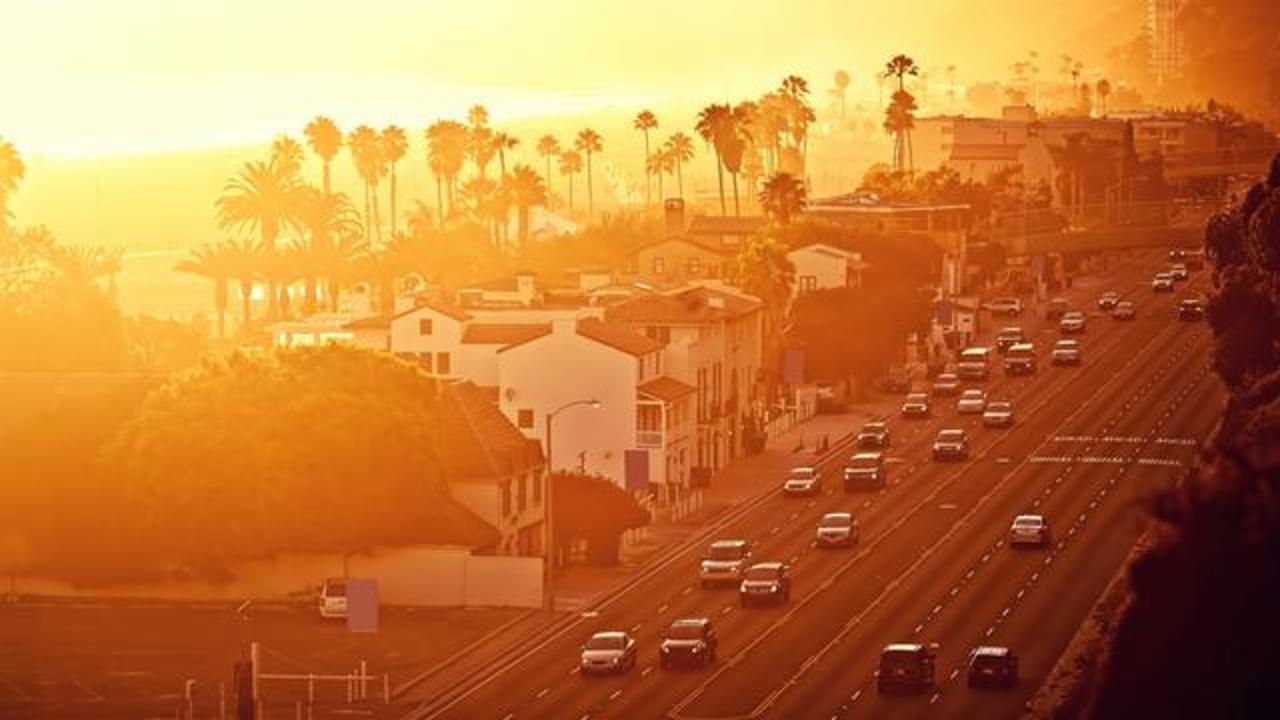 Breathing the air around you is unavoidable, but depending upon where one lives, the life-essential function could also be a harmful one.

The American Lung Association rounded up data concerning ozone and particle pollution in both the short and long-terms and found over 50% of U.S. inhabitants are subjected to dangerous contaminant levels.

Based on the data gathered between 2012 and 2014 regarding temporary particle pollutant spikes, residents of Bakersfield, California experienced the most hazardous occurrences.

The city also topped the list dedicated to year-round conditions and came in second for annual ozone pollution, topped only by Los Angeles-Long Beach, California.

Among the top causes of both particulate and ozone pollution is the burning of coal.

The effects can be exacerbated by climate change, as the increased temperatures and weather patterns can lead to wildfires and droughts.

More from AOL.com:
Pollution is turning your sushi into a biological weapon
These water-floating farms could solve world hunger
Shop this video: Customize your skincare routine