Here are 2016's most popular cat names in America 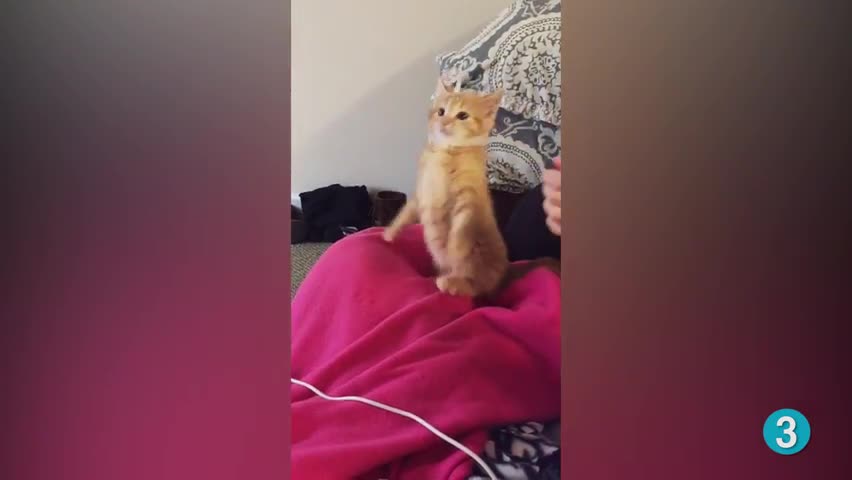 Cat owners love their kitties like human babies, and it reflects in the names they are given.

Rover.com released a list of top pet names and found that over half of all cats (52 percent) were given a human moniker in 2015, which is up from just 22 percent in 2014.

In fact, many of the top 10 male and female cat names last year were also list-toppers for babies. For male cats, Oliver took the number one spot, followed by Leo and Charlie. And on the ladies list, Luna was the most popular choice, then Chloe and Bella.

So much for stereotypical nicknames like 'Fluffy' or 'Princess.'

And Rover.com also found that a whopping 45 percent of cat owners also own a dog, but Seattle is the most feline friendly with the most overall cats.

Check out Rover.com's infographic below to see if your name is also trendy in the cat world.