Is college still worth the money? 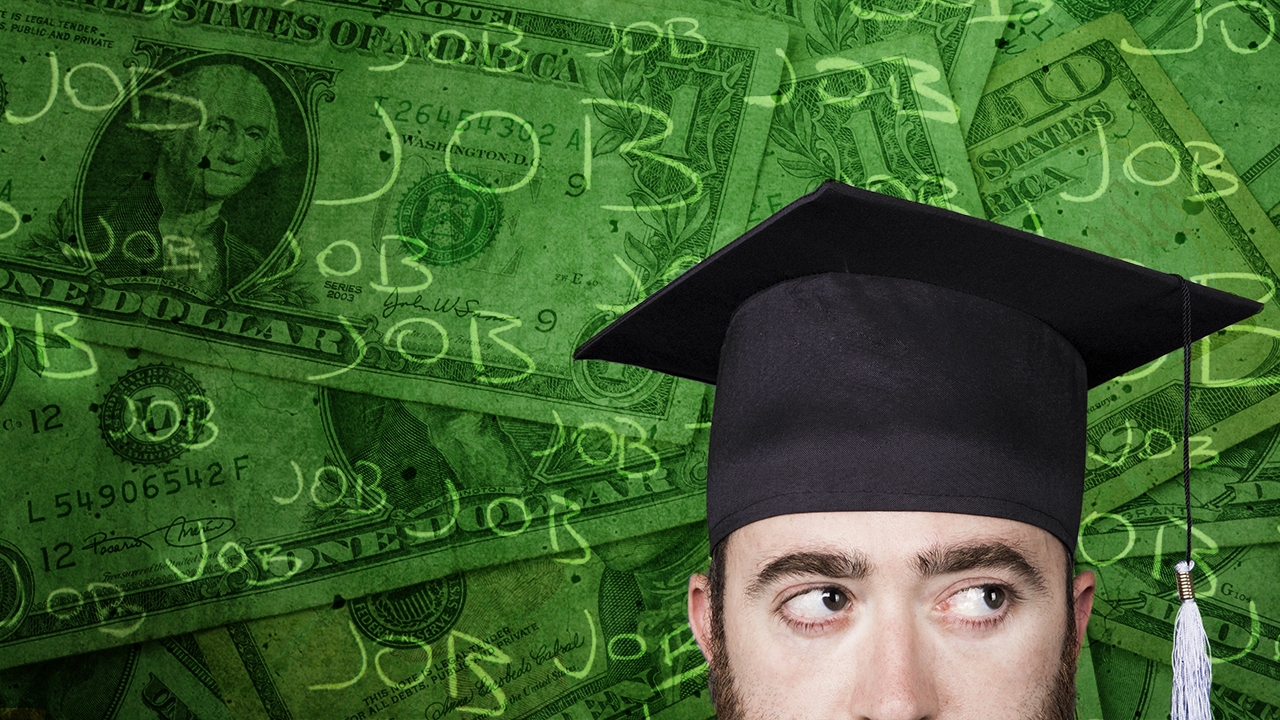 From 2004 to 2014, the average debt for graduating college seniors who took out loans rose at twice the rate of inflation. Meanwhile, the real value of workers' wages is 6.5 percent lower today than it was in 2006, and recent college graduates are more likely to be unemployed or underemployed than they were prior to the recession. It's not unreasonable to look at the data and ask, "Is going to college a good investment for today's young workers?" The short answer is yes – usually.

"The data are clear: individuals with at least some college education make more money than those with only a high school degree," writes Dr. Bridget Terry Long, Ph.D., in PayScale's College ROI Report. "And let us not forget about the non-monetary returns, such as better working conditions, lower rates of disability, and increased civic engagement."

The real issue is that not all college degrees are created equal, and choosing a school and degree program that are likely to be a good investment is more complicated than choosing an elite brand-name on the one hand or a low price tag on the other.

"We no longer think that all educations are financially good investments — the specifics matter," Long says. "The answer for any student depends upon three important factors: the college attended, the field of study, and the cost or debt taken."

Figuring Out the True ROI of a Potential Degree

What immediately becomes apparent is that the sticker price isn't necessary the best indicator of actual costs – or the soundness of a school or program choice as investment.

"Many students don't realize that they actually could go to a college with a higher graduation rate at a lower cost if they spent more time on the front end comparing and contrasting their options," writes Martha J. Kanter, Ed.D., former Under Secretary of Education, in PayScale's report. "Far too many students sell themselves short, thinking they're not smart enough, that it's too expensive, or that higher education is for others, not for them. As a nation, we need to work much harder to dispel these myths."

What Students Need to Know Before Making Their Choice

Choosing a college is more complex than looking for a campus culture that appeals to you or programs that seem interesting (although both are also important). Ann McDermott, Director of Admissions, College of the Holy Cross, suggests several questions students should ask before selecting a school or major, including:

1. Will I graduate in four years?

2. Will I have access to a loyal and supportive alumni network?

3. What financial aid and scholarship programs are available?

It also pays to talk to the alumni themselves, and see where their careers take them after graduation. Ideally, you want the best possible education and preparation for the workforce at a price that won't mean taking out loans that will having you living like a college student long after graduation.

Is college still worth the money?

More on AOL
23 overseas colleges cheaper than US colleges
20 summer jobs for high school and college students
Is frequent job-hopping the new norm for college grads?

Do you think college is worth the cost? We want to hear from you! Leave a comment or join the discussion on Twitter.