Who famous New Yorkers are voting for 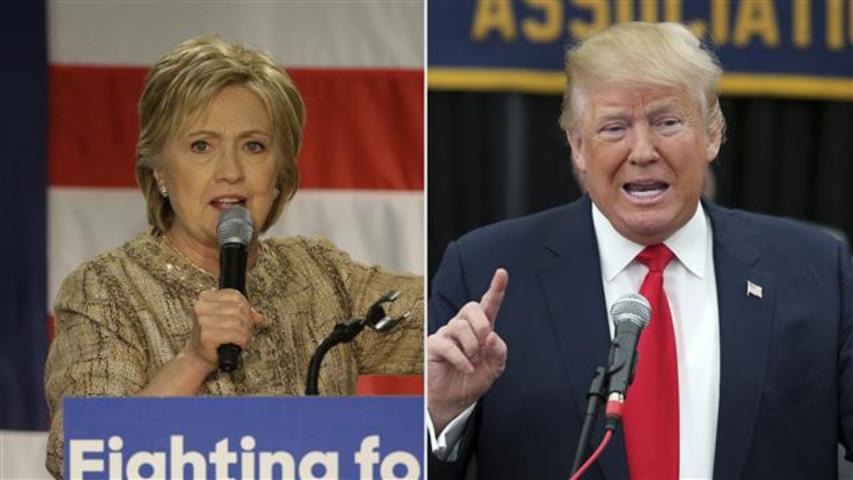 How are New York celebrities and socialites voting in the New York primary on Tuesday? The Cut compiled a who's-who guide — and because it's New York, this turned into FEEL THE BERN versus HRC.

Rosario Dawson, actress: Bernie Sanders
She has a Bernie jacket and regularly shows up at the senator's New York rallies.


@rosariodawson she took a photo of your jacket. We are proud of nicole to work on #FeelTheBern campaign. pic.twitter.com/9w3C2Qrekv


Diane von Furstenberg, designer: Hillary Clinton
The designer has hosted fund-raisers for Hills; Hills has presented some DVF awards. Give and take! 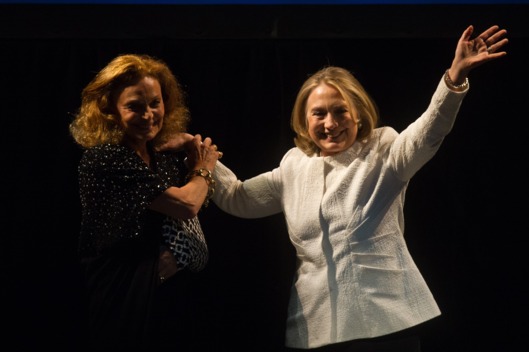 
well she was Secretary of State she knows the players and the field and she's a woman. it's time for change !! https://t.co/pLLegA0Ry3


well she was Secretary of State she knows the players and the field and she's a woman. it's time for change !! https://t.co/pLLegA0Ry3

Tina Brown, journalist: Hillary Clinton
"Bed wetters" and "hand wringers." You know who you are.


Bravo to @HillaryClinton . A great eff you to what Begala calls the bed wetters and hand-wringers in own party who poor are mouthed!


Agreed Trump doesn’t, but she is not protective till it's easy. Bernie makes morally correct choices when unpopular. https://t.co/28QVTpA4rI

Amy Poehler: Hillary Clinton
Had to.

Gaby Hoffmann, actress: Bernie Sanders
"To me, Bernie is more of a feminist than Hillary," she told Bustle.


Gloria Steinem, journalist: Hillary Clinton
In case you forgot, young women are into Bernie because of boys. She apologized.


Young women are activist & feminist in greater #s than ever before. An apology for my case of talk show interruptus: https://t.co/tRt1XjSgcU 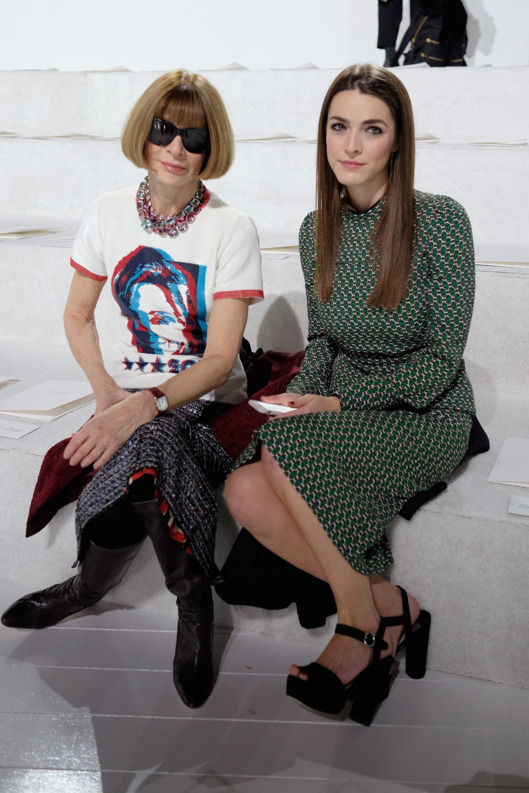 
Mickey Sumner, actress: Bernie Sanders
Being Sting's daughter, she's British and can't vote, but she still spoke at Bernie's Flash Factory event to sum up what he's really saying: "Giving a f*ck about your brothers and sisters and helping people."

Olivia Wilde, actress: Hillary Clinton
The loyal Democrat campaigned for Obama in 2008. "My dream is that [Elizabeth] Warren would be [Hillary's] V.P.," she told the Daily Beast, "but that's not happening in a million years. My ideal society!"


Chris Kantrowitz, start-up guru, founder and CEO of Gobbler: Bernie Sanders
The Clinton campaign invited him to a Champagne dinner chez Amal and George Clooney — he wasn't happy about it.


Saw Jesus last night. He's for Bernie. And a Palestinian state. Likes the Mets. Praying for Jets to keep Fitz. He may shrink Trump's hands.


Erika Spring, musician: Bernie Sanders
Bernie was outside her apartment on Monday. She missed him and regretted it.


Beautiful introduction by @BernieSanders I Could Not Be More On Board! Thank You! #DemDebate


Robert De Niro, actor: Hillary Clinton
He's calling this election: "There are going to be no surprises," he told the Daily Beast. "She has earned the right to be president and the head of the country at this point. It's that simple." 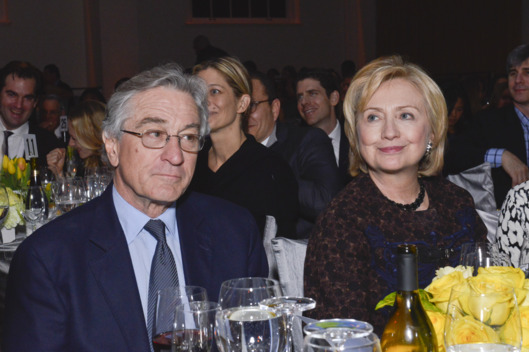 Courtney Love, musician: Hillary Clinton
Billary and Kurtney was a thing in the '90s. They're soul mates.


Tom Colicchio, chef: Hillary Clinton
He has his reasons.

Sarah Silverman, comedian: Bernie Sanders
"#imwithher has such a gorgeous, empowering feel to it, but the clunky truth is, #imwiththesocialistjew."


Venus X, musician: Bernie Sanders
Count on her to rally the troops.


I need all of my American followers today who are registered voters to GO VOTE FOR BERNIE SANDERS.

More from The Cut:
A Man’s Guide to Celebrating Equal Pay Day
An Ode to Bernie Sanders’s Rumpled Style
Bernie Bro Susan Sarandon Says it's ‘Sexist’ to Suggest Women Have to Vote for Hillary