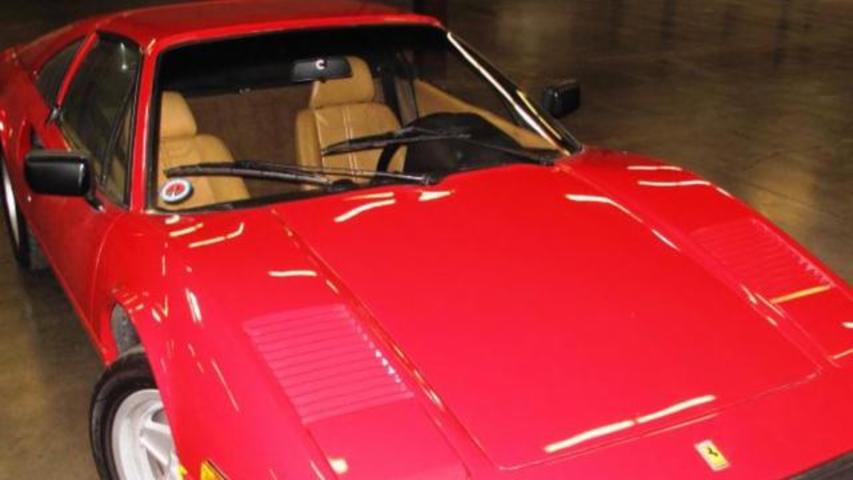 Most cars that have been missing for 28 years are never found, but most cars aren't bright red Ferraris.

On April 8, U.S. Customs and Border Protection officers at the Los Angeles/Long Beach (LA/LB) Seaport found a 1981 Ferrari 308 GTSi that had been reported stolen nearly 3 decades ago.

It was awaiting export to Poland, and a bit of research revealed the vehicle identification number on the car had been changed to indicate it was a similar model made in 1982.

That raised suspicions, as the car associated with the VIN had been shipped overseas from the U.S. more than a decade ago.

Special investigators confirmed the vehicle about to be sent off was, indeed, the long lost 1981 Ferrari.

According to a U.S. Customs and Border Protection press release, "...Ferrari was stolen from a car consignment lot in Orange County, Calif., on July 19, 1987. The owner was compensated by his insurance company back then and wishes to remain anonymous."

US customs officials find Ferrari stolen 28 years ago
Up Next

More from AOL.com:
Vine comedian Mikaela Long reveals her favorite emoji, how long it takes her to film those 6-second clips, and more
Want to negotiate like a pro? Use these 2 unconventional tactics
Sara Hopkins dishes her ultimate career advice