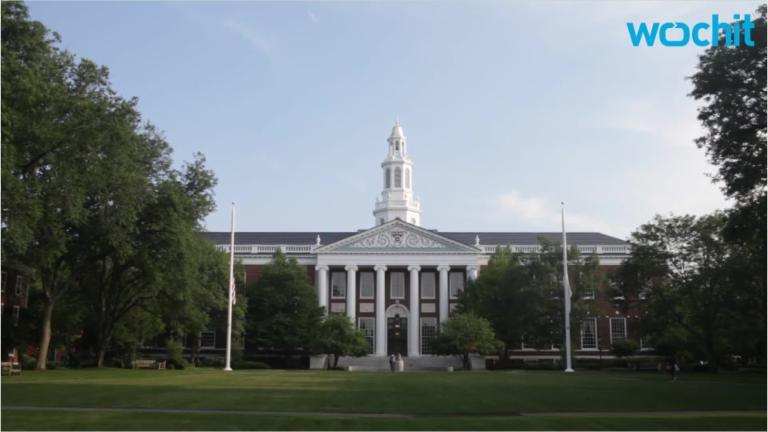 Many of today's teens don't wait until they finish high school to challenge themselves with college-level coursework.

In 2015, students took nearly 4.5 million Advanced Placement exams, and more than 56,000 International Baccalaureate diplomas were awarded after the May exam session.

At some of the top schools recognized in the 2016 U.S. News Best High Schools rankings, released today, all graduating students get exposure to college-level work by passing at least one AP or IB exam.

1. School for the Talented and Gifted
Dallas, Texas

For the fifth year in a row, the School for the Talented and Gifted in Dallas was ranked the No. 1 public high school in the country. Students at TAG, as it is commonly known, typically take 15 to 24 AP classes during their four years of high school, according to the school's website.

While TAG students take an unusually high number of AP exams, the number of tests a student takes and passes was only used as a tiebreaker – affecting a very small percentage of ranked schools – in the four-step U.S. News methodology (the vast majority of schools do not benefit in the rankings from having students take multiple AP exams). This methodology was implemented with the help of North Carolina-based research firm RTI International. ​

First, U.S. News looked at overall student performance on state-required tests. In most cases, schools had to perform better than expected, given their student poverty levels, to make it to the next phase. Then, U.S. News factored in how effectively schools educated their disadvantaged students – those of black, Hispanic and low-income backgrounds.

In a major change from previous rankings, a new third step in the methodology ​focused on high school graduation rates. Schools had to have a graduation rate of at least 68 percent to be eligible for a gold, silver or bronze medal – a basic standard that ensured the Best High Schools aren't struggling to launch their students.

Finally, schools were evaluated on how well they prepared students for college based on participation in and performance on AP and IB exams.

Maryland was the top-performing state overall in the Best High Schools rankings, with 8 percent of its eligible schools earning gold medals and 21 percent earning silver medals. But Texas and Arizona schools dominated the very top of the national rankings.

Following Texas' TAG at No. 1 was BASIS Scottsdale in Arizona, which took second place for the third consecutive year. Two other BASIS schools in Arizona, BASIS Tucson North and BASIS Oro Valley, are new to the top 10 this year, with the former ranked No. 3 and the latter ranked No. 6.

The School of Science and Engineering in Dallas moved up one spot to No. 4.

U.S. News also produces separate charter and magnet rankings, which include all schools that earned gold or silver medals in the national rankings and that were designated as charter or magnet schools by the federal government.

TAG and the School of Science and Engineering topped the 2016 Best Magnet Schools rankings, coming in at No. 1 and No. 2.

BASIS Scottsdale topped the 2016 Best Charter Schools rankings, followed by BASIS Tucson North at No. 2 and BASIS Oro Valley at No. 3.

U.S. News also ranks the Best High Schools for STEM – science, technology, engineering and mathematics – using information on participation in and performance on AP exams in math and science. To be eligible, schools had to be among the top 500 schools nationally; 250 made the STEM rankings.

For the second year in a row, High Technology High School in New Jersey was ranked No. 1 in the nation for STEM. Early College at Guilford in North Carolina took second place from Thomas Jefferson High School for Science and Technology, which fell to No. 3.

READ MORE: Find out how your state did in the Best High Schools rankings

Parents trying to make decisions about their children's education can check out data about these schools and thousands of other public high schools on the U.S. News website. This year, for the first time, that information includes the graduation rate of every school for which data were available.

The details about each school also include its students' performance on state-required tests, as well as on AP and IB exams. However, AP data are not available for South Dakota schools because the state did not give U.S. News permission to use that information. As a result, no South Dakota schools were eligible to receive gold or silver medals.