Human breast milk is the most complicated milk 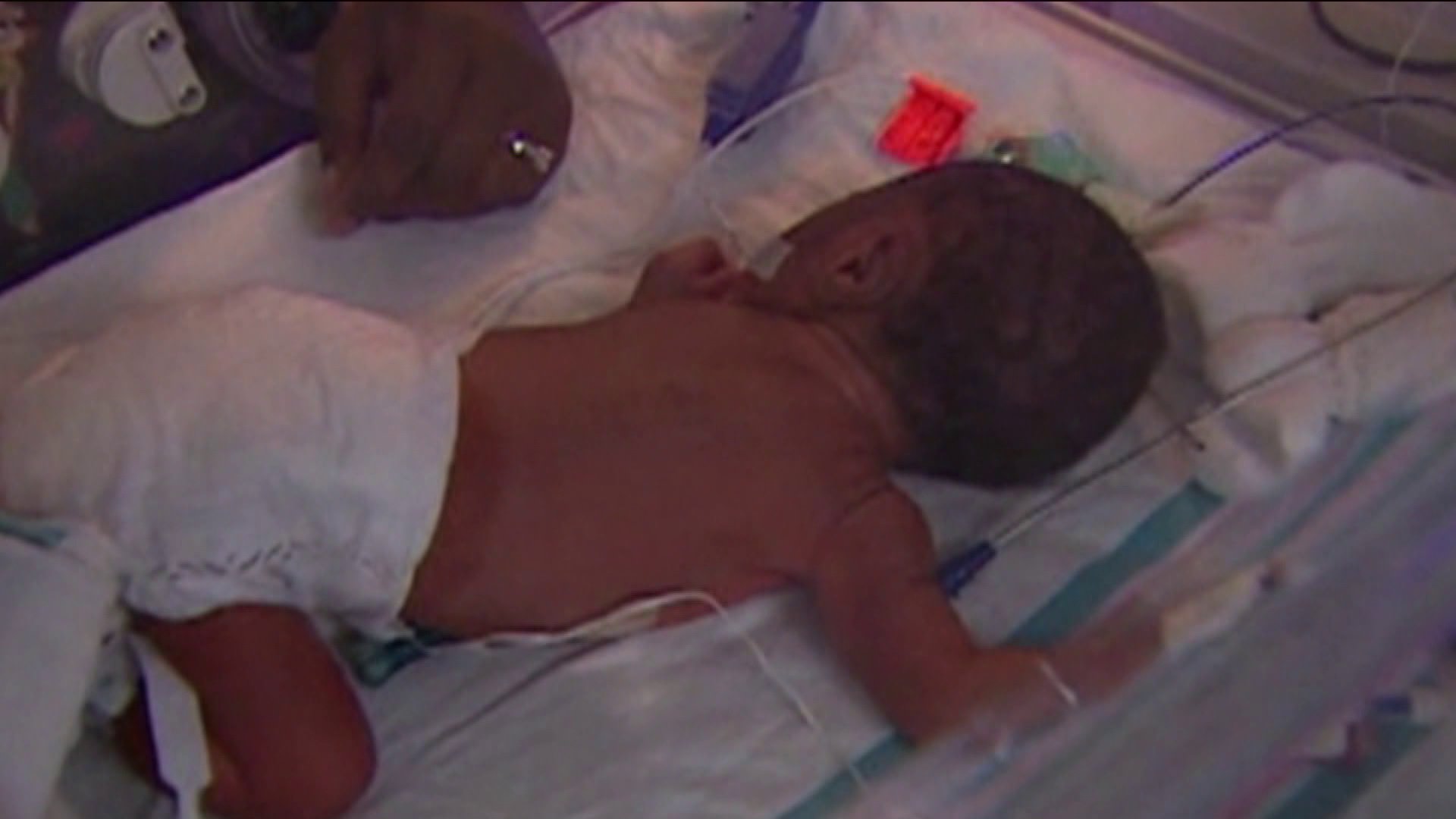 Human breast milk is the perfect potion for newborn babies, millions of years in the making. Breast milk starts off as colostrum, a solution packed with sugars and antibodies to help a newborn build up an immune system and nurture a growing collection of gut bacteria. Later, as the baby matures, the breast milk content shifts toward fats and minerals, helping the baby grow and develop strong bones. Now, a new study in Trends In Biochemical Sciences reviews what we know about human breast milk, focusing on its unique properties.

SEE ALSO: Lab Mice Are Freezing, And It's Ruining Science

"The importance of breast milk for the growing infant is undisputed; breastfeeding decreases infantile mortality by tenfold and decreases the incidence of infectious diseases," the authors write. "Deciphering the complex composition of breast milk brings to light multifaceted contributions that combine to make breast milk the ultimate personalized medicine."

Breast milk is finally making a comeback. From the rise of infant formula through the 1960s, breastfeeding was considered an old-fashioned symbol of poverty, and largely discouraged by physicians. Since then, however, the unique benefits of breast milk have become increasingly obvious. "Breast milk has been shaped by millions of years of evolution that has resulted in a perfect multifunctional fluid," the authors write. "Beyond the supply of nutrients and vitamins, breast milk provides bioactive factors, including immunoglobulins, cytokines, antimicrobial proteins, hormones and oligosaccharides."

Indeed, studies have shown that breastfed babies are less likely to suffer from disease or death and less likely to develop obesity and diabetes later in life. Even mothers stand to benefit from breastfeeding, as some studies suggest it protects against breast cancer. Based on this large body of research, the World Health Organization recommends mothers breastfeed exclusively for the first six months of life, and at least occasionally for up to two years.

But one of the most interesting areas of breast milk research revolves around the microscopic community of bacteria living in our guts. The authors note that when we're born our guts are sterile—but within a matter of days our stomachs are crawling with billions of good bacteria that help us digest food and ward off illness. Breast milk appears to be the main food provided for these bacteria, a notion supported by studies that have shown babies themselves cannot possibly benefit from many of the complex sugars contained in colostrum.

"The first impact breast milk has is favoring the colonization of the gut by specific bacterial groups that can digest these sugar molecules," said co-author Thierry Hennet of University of Zurich, in a press statement. "Infants don't have the machinery to digest these sugars so they are literally for the bacteria—it's like a seeding ground, and breast milk is the fertilizer."

When it comes to seeding microbial communities, human breast milk is unique in its sheer complexity. Scientists have discovered more than 200 complex sugars contained in human colostrum—with the vast majority serving no purpose other than helping bacteria grow in baby's gut. Cows, by way of comparison, produce milk containing barely 50 different complex sugars. Interestingly, once a baby has developed its own immune system and community of gut bacteria—usually around one month after birth—the colostrum tapers off and is replaced by more conventional breast milk, containing far fewer complex sugars. At this point, the breast milk is no longer seeding bacterial communities as much as it is helping the baby itself grow, with large doses of fats and other nutrients taking the place of complex sugars and antibodies.

Nonetheless, the question of how hard to push for more breastfed babies remains complex. Since babies raised on formula certainly seem to develop comparable communities of gut bacteria to their breastfed peers, some question whether breastfeeding is truly necessary for maintaining a healthy gut. And whereas breastfeeding was once the province of the poor, if anything the opposite is now true—since women who need to work to support their families are less able to breastfeed than wealthier women who can afford to stay at home. For this reason, "we have to be careful about giving any recommendations," Hennet says. "On the one hand, breast milk is the product of millions of years of evolution and certainly possesses the optimal nutrients for a newborn, but the question is how long does the newborn really need this supply?"

"We feel families should make that decision, and not scientists."

The post Human Breast Milk Is The Most Complicated Milk. Take That, Cows! appeared first on Vocativ.