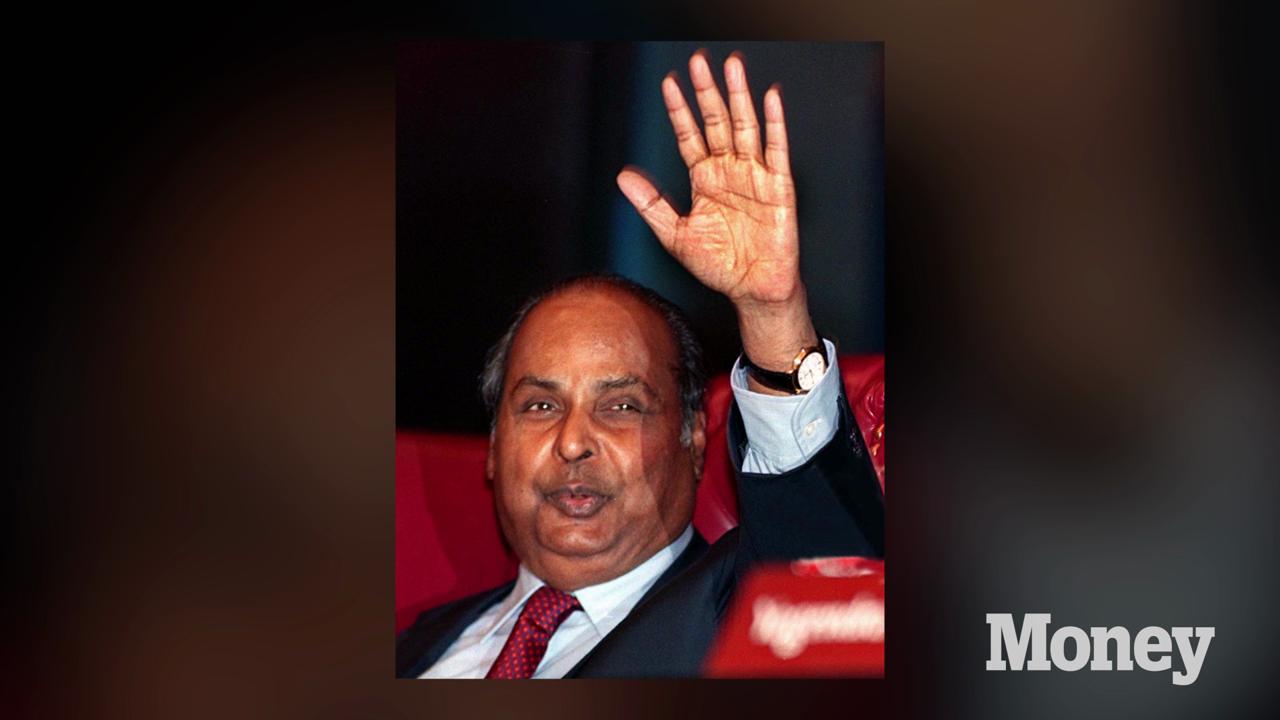 When the world's leading entrepreneurs gathering in Seattle, it's easy to pick up important advice from them.

Paul Freed, an Entrepreneurs Organization (EO) member in Seattle, is co-founder of Herd Freed Hartz, a leading executive search and recruiting strategy consulting firm. We asked him about the recent iConic conference in Seattle and what inspired him most.

During my time at iConic: Seattle, it was easy to learn from wildly successful entrepreneurs and business leaders. Over the course of the day, I got the opportunity to hear from these influential speakers - here are the ten best things I heard.

1. "Provide uniquely attractive opportunities for other people and you'll do well."- Greg Glassman; CEO and founder of CrossFit

I've been going to CrossFit the last couple years and noticed everyone seems happy and has stayed around for a reason. Greg shared he started out just wanting to create a company he'd want to work for as a trainer and has kept that philosophy with his 13,000 affiliates today. Greg also said "Health = Fitness + Luck." Funny, but so true.

More From Inc.com: 5 of the Coolest Offices in Europe

2. "If you are upset about something - do something about it. Expect resistance, as you are doing something new and not everyone will get it."- Danae Ringlemann; Co-founder of Indiegogo

Crowd funding wasn't started as business revolution, but to just solve a problem Danae saw first-hand. Great people and ideas unfairly lacked a way to get direct funding, as only a few banks held all the keys. Doing something new will not be welcomed by everyone who likes the status quo.

Spencer shared many great business insights and how employee loyalty is much better in Seattle than the Bay Area. I'm a Zillow fan, but this comment struck me most because of the negative impact on commute times due to the hot Seattle job market.

4. "The notable and patriotic thing you can do is to start a business and hire people."

Okay - Kevin got three of my favorite quotes from the day and was the most entertaining. He spoke his mind without much filter, which means he inspires you, offends you and then speaks profound business truth. If you are going to pitch Kevin, get your idea out quickly, show you have a credible team and really know your numbers.

7. "Even in a recession, people still eat out in a great location - like my restaurants by the water."- Tilman Fertitta; CEO of Landry's

Tilman owns 500+ restaurants worth $3 billion+, ranging from Bubba Gump to Morton's Steakhouse. He focused on how great operators are great when times are bad. He encouraged us to always think of the worst case scenario and make the cuts ahead of time - then you will survive.

It's hard to imagine a world without Airbnb, Uber and Wikipedia. With this new sharing economy, you can defy the law of physics by scaling faster with excess capacity, tap exponential learning, and the benefits of shared open assets versus problems of open assets. Robin's talk made me wonder if the concept of "employee" and "contractor" will blur even more in the future.

John's inspirational story of going from being homeless to selling his new hair products door-to-door, to owning global empire, demonstrated his business grit. Creating a new category of ultra-premium tequila was unheard of - but Patron now owns 80% of that market worldwide.

10. "Take measured risk and fail quickly. Get up and keep going. Stop looking around - nobody cares if you failed."- Robert Herjavec; CEO of Herjavec Group & Shark Tank member

Robert ended the day with the most inspiring talk; his career started when he, a Croatian immigrant, landed a computer job without any experience. He worked for free for six months while waiting tables until he figured things out. Robert is proof that nice guys can still finish first.

10 inspirational quotes from leading entrepreneurs
Co-founders of Birchbox, Hayley Barna and Katia Beauchamp attend the opening of the Birchbox flagship store on July 10, 2014 in New York City. (Photo by Cindy Ord/Getty Images for Birchbox)
Rent the Runway co-founders Jennifer Fleiss and Jennifer Hyman attend the 4th Annual Fashion 2.0 Awards at SVA Theater on March 13, 2013 in New York City. (Photo by Astrid Stawiarz/Getty Images)
Stewart Butterfield, co-founder and chief executive officer of Slack Technologies Inc., smiles during a Bloomberg West television interview at the Vanity Fair 2015 New Establishment Summit in San Francisco, California, U.S., on Tuesday, Oct. 6, 2015. (Photographer: David Paul Morris/Bloomberg via Getty Images)
Snapchat CEO Evan Spiegel speaks onstage during 'Disrupting Information and Communication' at the Vanity Fair New Establishment Summit at Yerba Buena Center for the Arts on October 8, 2014 in San Francisco, California. (Photo by Michael Kovac/Getty Images for Vanity Fair)
Nic Jammet, Jonathan Neman and Nathaniel Ru are the Co-Founders of SweetGreen in Washington, D.C. on October 17, 2011. Jane Black's November column is about SweetGreen and its efforts to stay true to its roots as it grows to be a regional and national chain. Nic Jammet, the young, charismatic co-founder, who is working hard to make sure that they still feature local products from small farms, even in wintertime. They have gone from 1 store in 2007 to 10 today, including several in the Philadelphia area. (Photo by Marvin Joseph/The Washington Post via Getty Images)
Soylent CEO Rob Rhinehart holds a bag of finished product inside a warehouse in Oakland, California where the company runs its business on September 09, 2013. The 24-year-old software engineer developed Soylent, a homemade nutrient concoction, designed as part meal-replacement drink, part thought experiment, providing every necessary nutrient while challenging societys current perception of nutrition. (Photo credit should read Josh Edelson/AFP/Getty Images)
(L-R) Casper Co-Founders & Chief Executive Officers T. Luke Sherwin, Jeff Chapin, Neil Parikh, and Philip Krim attend Casper's LA celebration at Blind Dragon on July 9, 2015 in West Hollywood, California. (Photo by Rachel Murray/Getty Images for Casper Sleep Inc.)
Up Next

More from Inc.
Why your business should embrace its identity crisis
6 warning signals your career is off-track
3 networking mistakes you should never make