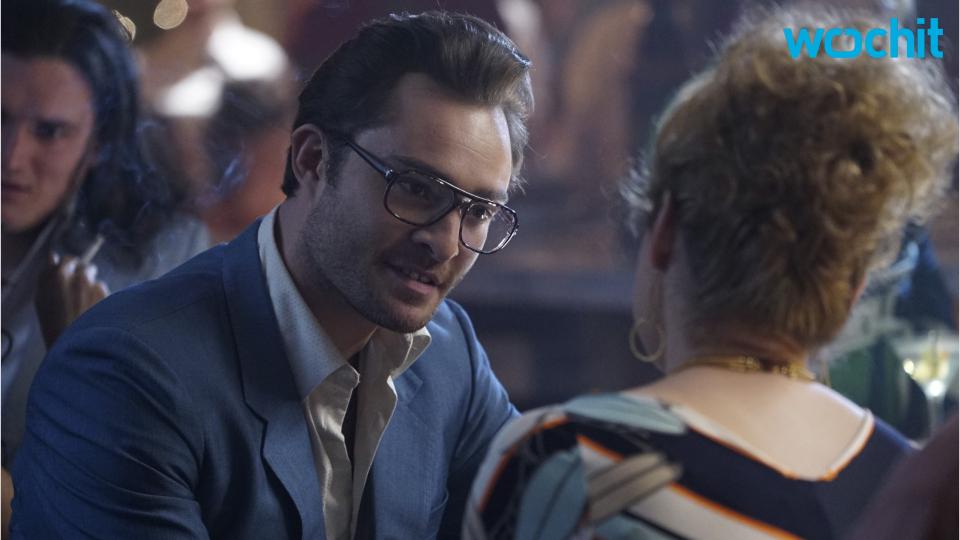 April TV ratings bring May cancellations — and sometimes renewals, too.

Mid-spring marks the time of year when shows at risk shows must sweat out their fates — sometimes right up until networks announce their fall schedules to advertisers at their upfront presentations to advertisers. Optimism has its place in Hollywood, but it ranks somewhere between actual advertising money and the feel-good awards that can sometimes keep low-rated shows alive.

Generally, top-performing shows from each broadcast network have already received their votes of confidence for another season, and the worst performers were snuffed out months ago. But then there are the bubble shows, which could really go either way.

Their fates come down to lots of hard-to-quantify factors: momentum, reviews, how much they cost to make, how much money the people who watch them make, syndication situations, diversity, and what networks have to replace them. And then there are executives' personal tastes. At best, it's half science, half crapshoot.

TheWrap will try to help make sense of it all, charting below what scripted series have already been renewed on each of Big 4 networks, what's been canceled or just ended, and which way each of the many remaining decisions will likely lean.

ABC
ABC already renewed a bunch of shows all at once, and it canceled three awful performers pretty early. But the Disney-owned broadcast channel still has a number of question marks. ABC currently sits in last place in the advertiser-coveted 18-49 demographic, and is looking to make a big move.

"American Crime" has great reviews for the second season in a row, but pretty soft viewership. "The Catch" isn't quite as lauded, and its ratings aren't as good as those for "American Crime."

Former ABC entertainment chief Paul Lee is gone, and with him, almost certainly, will go "Galavant," one of his personal favorites.

The pricey, syndicated "Castle" could really go either way. It certainly suffered from a creative standpoint earlier this season, but has righted the ship enough to stick around.

For "Nashville," this will probably finally be the year its bubble bursts, though this isn't the first time someone has said that. Read more about "Nashville's" likely sunset here. CBS
A month or so ago, Les Moonves unofficially revealed that each of his freshman shows would come back — clearly, he had forgotten about "Angel From Hell." This was pre-"Rush Hour," which is just a dead show airing these days. But his words would mean that "Supergirl," "Life in Pieces," "Limitless" and "Code Black" will all come back.

"Criminal Minds" is easily strong enough to be brought back. While spinoff "Beyond Borders" doesn't do nearly the same numbers it does (perhaps in part because of a later time slot), the series recently hit its best post-debut numbers — so there's that.

The trickiest prediction here is probably "The Odd Couple." Its 1.5 demo rating is definitely unimpressive for a CBS comedy, but it also just recently returned, and the spring series doesn't really need a decision right this minute. For now, we'll err on the side of the show slowly dropping until cancellation eventually becomes a mercy killing.

As for "Mike & Molly" and "The Good Wife," well, those are just (more or less) naturally ending long runs, and they can go out with their heads held high. Fox
Fox has some tricky calls, but the network renewed the "New Girl" recently, taking at least one off the bubble for us. Fellow Tuesday sitcoms "Grandfathered" and "The Grinder" are probably the toughest calls remaining.

Neither rates well, though the self-starter "Grandfathered" does a hair better. There's one big problem that bumped it down to our "Probably Not Returning" category, though: 20th Century Fox doesn't own the show. Those rights belong to ABC Studios, and Fox has really been coveting double-ownership lately. Plus, John Stamos probably wouldn't put up too much a stink, as he has more "Fuller House" coming on Netflix.

On the other hand, Fox does own "The Grinder." Maybe more importantly, co-CEOs Dana Walden and Gary Newman really like the creative work on the Rob Lowe/Fred Savage sitcom, so they may be willing to stick with its unimpressive numbers.

Then there's "The X-Files." The miniseries performed very well for Fox, but that was boosted by a ton of anticipation and a very small episode order. In reality, like "24," "The X-Files" will probably return, but it's all a matter of tricky scheduling for David Duchovny and Gillian Anderson. Smart money has it coming back before "American Idol" eventually and predictably does. NBC
Finally, that brings us to NBC. (For the record, we didn't bother with CW because it just renewed everything again — how exciting.) At the peacock-colored broadcaster, TheWrap can all but guarantee you'll never hear from "You, Me and the Apocalypse" again. And, we know, it was a limited-run comedy — but that never stopped a hit one from coming back. Low "Apocalypse" ratings, however, have stopped a lot of shows from returning.

NBC has already given a ton of rope to "Undateable," but the Chris D'Elia comedy just isn't working out. Since NBC seems to have little interest in comedy lately, consider this one fairly likely to end.

We figure weak numbers will also kill "Crowded," but it's just too early to make that guarantee. Eva Longoria's "Telenovela" has a better chance to come back, but not a great one. Its lead-in "Superstore" was rewarded with a second season a while back, but there's a big ratings gap between the two.

On the drama slate, "Heartbeat" had undergone a name change and a seasonal change before it even premiered, and since Day 1, it's felt dead on the table — so, we're calling it. "The Mysteries of Laura," on the other hand, should stick around as it pulls in a sizable overall (read: old) audience — not as desirable as the 18-49 young'ns, but still valuable.