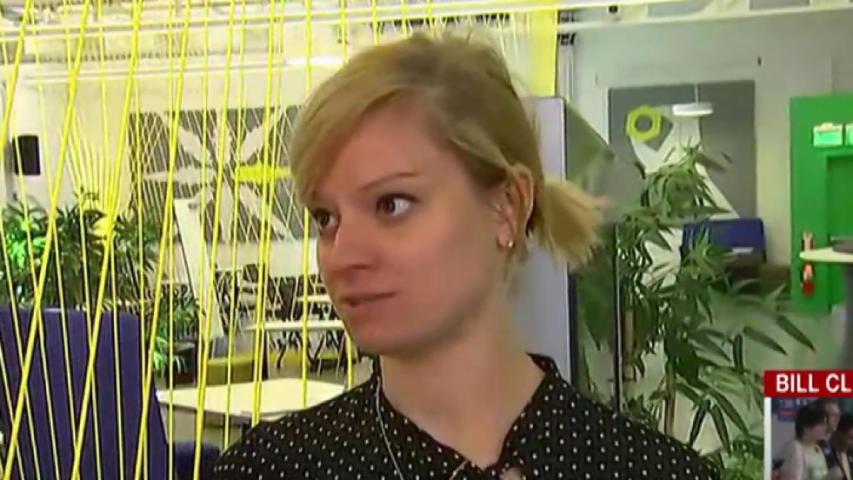 The national poll, however, comes as Clinton is viewed as the favorite in Tuesday's Democratic primary in New York -- and as Clinton leads Sanders in the delegate race and in popular votes.

Indeed, more than half of the country has already voted in Democratic and Republican primary races.

In the current NBC/WSJ poll, Clinton leads Sanders by 15 points among women (57 percent to 42 percent), though that's down from her 20-point-plus edge earlier this year

She's also ahead of Sanders among minorities, 59 percent to 41 percent, but that's a decline of her 30-point advantage here in past NBC/WSJ surveys.

And among those 50 and older, Clinton is up 62 percent to 35 percent -- again down from her past leads among this demographic group.

The NBC/WSJ poll was conducted April 10-14, and the margin of error among the 339 Democratic primary voters surveyed is plus-minus 5.3 percentage points.

Clinton on the campaign trail: