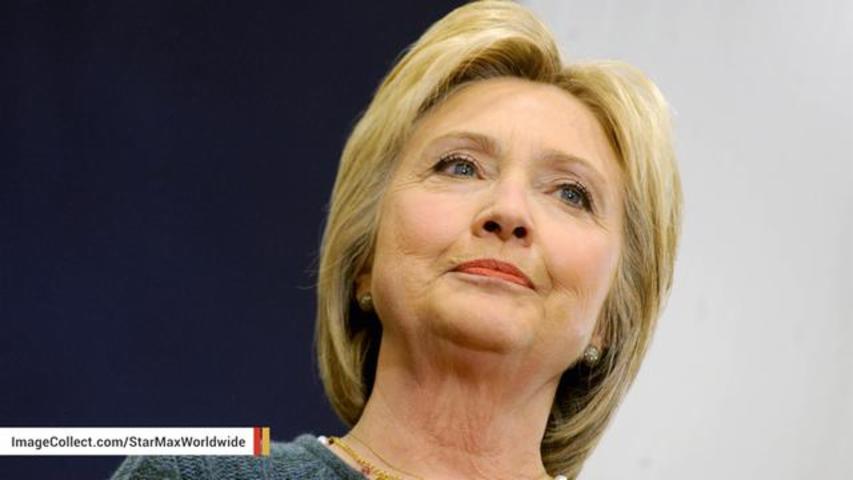 During a Monday appearance on the popular New York radio show "The Breakfast Club" Hillary Clinton declared that one item she always keeps with her is hot sauce.

In the interview with DJ Envy, Charlamagne Tha God and Angela Yee, Clinton talked criminal justice reform, Donald Trump, dabbing and more -- but one moment caught the attention of the Twitter sphere more than others.

Radio host Angela Yee asked Clinton "What is something you always carry with you?" Clinton quickly responded hot sauce. Yee's co-host Charlamagne Tha God warned Clinton that viewers would believe she was pandering to black people with that answer, but Clinton seemed to take it in stride. "Ok, is it working?" she asked.

Just as Charlamagne predicted, Twitter users as well as media outlets began to call Clinton out for "pandering."

But many pointed out that Clinton has been a long time (pre-Beyoncé's Formation) fan of hot sauce, a fact that has been heavily documented.

This isn't the first time Clinton has been accused of pandering to the Black community. Her recent appearance at Black Girls Rock also received heavy criticism on Twitter.

Discover More Like This
HIDE CAPTION
SHOW CAPTION
of
SEE ALL
BACK TO SLIDE
You can watch the entire interview below: