How to appeal to the Netflix generation: Let them text in theaters 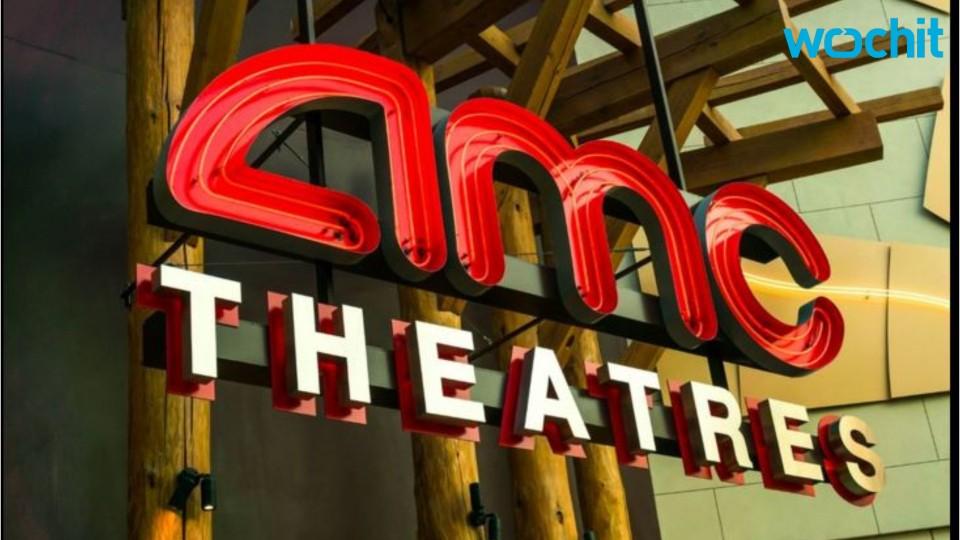 The statistics show that the frequent moviegoer population loves its mobile devices.

The CEO of AMC Entertainment--you know, the world's biggest movie theater chain--made waves yesterday when he told Variety that he'd be open to allowing texting or cell phone use during movies.

In particular, Adam Aron said the move is to attract young people to the movies. "When you tell a 22-year-old to turn off the phone, don't ruin the movie, they hear 'please cut off your left arm above the elbow,'" he said.

He has since retracted the statement, in response to a social media backlash.

But based on the movie industry's numbers, you could argue that Aron's initial statement--in which he was open to patrons to using their phones during movies--was the more logical idea.

According to a report from the MPAA, the total number of "frequent moviegoers"--those who go to the theater at least once a month--decreased by 3.7 million in 2015. It specifically fell for pre-teens, teenagers, and early twenty-somethings. Those are the age groups Aron is trying to attract--the viewers who, these days, may be more likely to watch Netflix on their couch than go to the movies. He told Variety that he wants young people to "go to movie theaters with the same degree of intensity as baby boomers went to movie theaters throughout their lives."

More From Inc.com: Design Lessons From the Work of Artist Jasper Johns

Those statistics make it plain why AMC's CEO had the right idea, even if the announcement ruffled the feathers of the moviegoers who wish the film-going experience would stay they way it was when they were kids.

Moreover, there's an obvious truth at work here, too. Patrons are using their phones during movies anyway. No, they aren't talking. But they're texting, checking the time, and reading notifications. Glance down, for a moment, from the large screen on which the film is playing, and you're bound to see at least a half dozen smaller screens in the hands of the patrons seated in rows ahead of you.

Yes, it's annoying. But it happens. Throw it on your mental list of theater-going grievances. Mine would also include: Patrons whispering or wise-cracking to each other about what they see on the screen; previews and advertisements that seem to last for 30 minutes before the film proper begins; uncomfortable seats; sticky floors; pricey, unhealthy snacks; politically correct plots; movies no longer made on real film; and characters who mostly seem to be too healthy and photogenic to warrant any real sympathy. All of which is why I'm not a frequent moviegoer.

But here's the point: The movie theater experience comes with drawbacks. It always has. It always will. Those are the breaks, when you're getting a night out or daytime activity for what remains--compared to other ticket-taking events--a bargain, at an average ticket price of $8.43. The average total price of tickets to the movies for a family of four costs $33.72. For a family of four to watch professional sports, the tickets can range in price from $115.76 for baseball to $343.32 for football, with basketball ($215.92) and hockey ($248.72) in between, and theme parks ($209.44) in the same general pricing vicinity.

The upshot? If you're hell-bent on preserving the phone-free sanctity of the theater, you should do what so many moviegoers did yesterday: Complain about the policies on social media.

And if the rules ever change, and texting becomes permissible behavior, you should stop going to the theater all together. For if all of the above is evidence of anything, it's that the industry wants you in its theaters--and tracks its numbers and its social media presence vigorously. You can bet that if attendance ever dwindled in the wake of policies allowing audiences to text, the industry would quickly reverse its course, and attempt to win you back--much like Aron did yesterday, when the Twittersphere made it clear it wasn't ready for a policy change.

How to appeal to the Netflix generation: Let them text in theaters

More from Inc.com:
Why Dan Lyons Thinks 'Disrupted' Is More Than a Hubspot Takedown
For the First Time, the Tribeca Film Festival Is Honoring Branded Storytelling
2 Tech Trends Every Company Should Watch