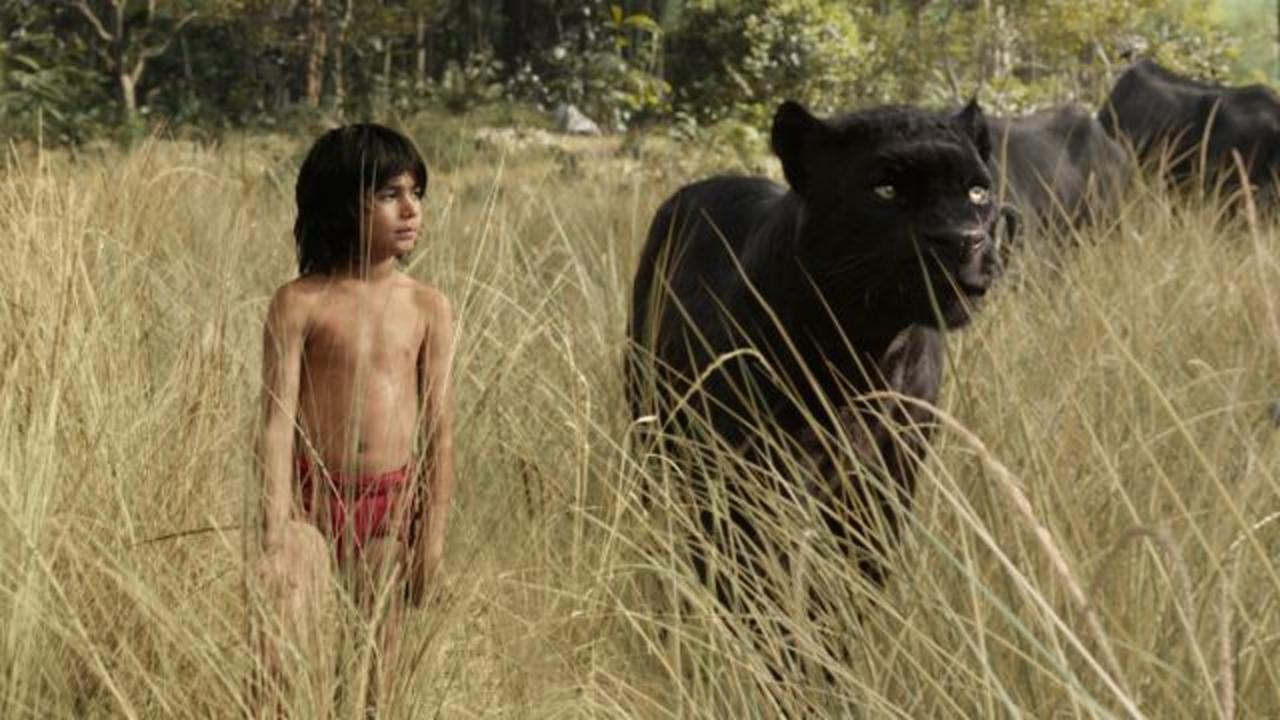 That ranks as the second biggest April opening in history, behind only "Furious 7's" $147.2 million launch. With "Cinderella," "Alice in Wonderland," "Maleficent," and now "The Jungle Book," this strategy of revitalizing fairy tales has become a virtual brand onto itself. One that nearly rivals Disney's Marvel, Pixar, and LucasFilm projects. The studio will continue to mine its library; "Beauty and the Beast" with Emma Watson hits theaters on March 17, 2017, and new versions of "Cruella De Ville" and "Peter Pan" are in the works.

Critics loved "The Jungle Book" handing it a 95% "fresh" rating on Rotten Tomatoes. Word-of-mouth for the film also looks strong. The picture received an A CinemaScore, which could set it up for a healthy run in the days and weeks ahead.

Box office: 'Jungle Book' opens to smashing $103.6 million
Up Next

Despite the shadow cast by "The Jungle Book," NewLine scored with "Barbershop: The Next Cut." The third film in the "Barbershop" series racked up a sterling $20.2 million from 2,661 locations. Women comprised 54% of ticket buyers, and 66% of consumers were over the age of 25.

The weekend's other new entry, Lionsgate's action thriller "Criminal," debuted to $5.8 million from 2,683 locations for a sixth place finish. The story of a convict who is implanted with the memories of a dead CIA agent in order to finish a mission stars Kevin Costner, Tommy Lee Jones, and Gary Oldman. It cost just north of $30 million to produce.

Last weekend's champion, the Melissa McCarthy comedy "The Boss," dropped 57%, taking third place with $10.2 million. The story of a business icon whose career is derailed by insider trading has earned $10.2 million in two weeks of release.