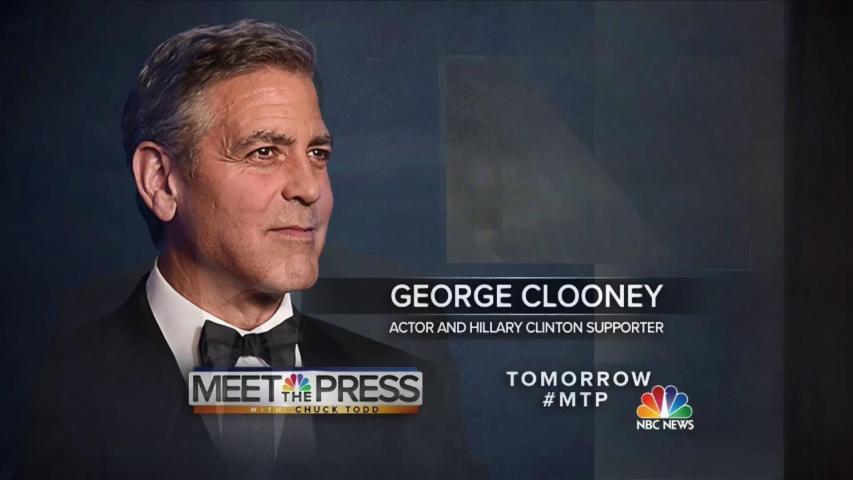 More than 16 million people were threatened by severe weather Sunday as heavy rainfall was expected to trigger flash floods in the Gulf of Mexico and the Plains and Colorado continued to deal with wet, heavy snow.

Higher elevations in Colorado had already accumulated up to 3 feet of snow by Sunday morning, while Denver picked up between 8 and 12 inches, Palmer said. More than 800 flights out of Denver International Airport had been cancelled Sunday, where nearly a foot of snow was dropped, according to the National Weather Service.

Official snowfall for Denver as of midnight from @DENAirport is 11.8 inches. #COwx

More than 3 million people in the region remained under a winter storm warning Sunday, according to Weather.com.

Meanwhile, another 12 million people in the Plains were under flash flood warnings and watches or severe weather warnings tied to the possibility of severe storms, according to Weather.com. Palmer said a "copious" amount of rain would fall in the Plains, with the heaviest rain totally up to 8 inches in a stretch from Texas to western Nebraska.

Parts of Texas, Oklahoma, Kansas and Nebraska had already picked up double the amount of rainfall that was expected for all of April in just two days, according to Weather.com — and more rain could bring on flash flooding.

Texas and Oklahoma were also facing the threat of tornadoes and large hail along with the downpours, according to Weather.com

"It is crucial that Texans stay clear of rising waters and heed warnings from state and local officials, who stand ready to assist and support communities impacted as this weather system passes through Texas," he said.

TEXANS: Some areas may have flooding the next few days. Please heed warnings to keep your families & property safe. https://t.co/EjCvG21xjV

See severe summer weather from around the country:

16 million in Plains States threatened by severe storms bringing wet snow, heavy rain
LAKE MEAD NATIONAL RECREATION AREA, NV - AUGUST 03: The ruins of the Hannig Ice Cream Parlor are shown in the ghost town of St. Thomas on August 3, 2015 in the Lake Mead National Recreation Area, Nevada. The town was founded in 1865 by Mormon pioneers at the site where the Muddy River flowed into the Colorado River and at one point had about 500 settlers. The town was abandoned in 1938 after the construction of the Hoover Dam caused the Colorado River to rise. The area was once submerged in 60 feet of water but became entirely exposed to the air as a severe drought in the Western United States over the last 15 years has caused Lake Mead to drop to historic low levels. (Photo by Ethan Miller/Getty Images)
UNITED STATES - JULY 30: A severe thunderstorm passes over the U.S. Capitol on Thursday, July 30, 2015. (Photo By Bill Clark/CQ Roll Call)
NEW YORK, NY - AUGUST 17: People enjoy a hot afternoon at the Astoria Pool in the borough of Queens on August 17, 2015 in New York City. The main pool, the biggest in New York City and administered by the New York City Department of Parks and Recreation, sees over 3,000 people on a typical summer weekday. New York city is in the middle of a heat wave, with temperatures in the high nineties and with a heat factor making it feel over 100 degrees. (Photo by Spencer Platt/Getty Images)
Up Next