Why rising actor LaMonica Garrett should be on your radar 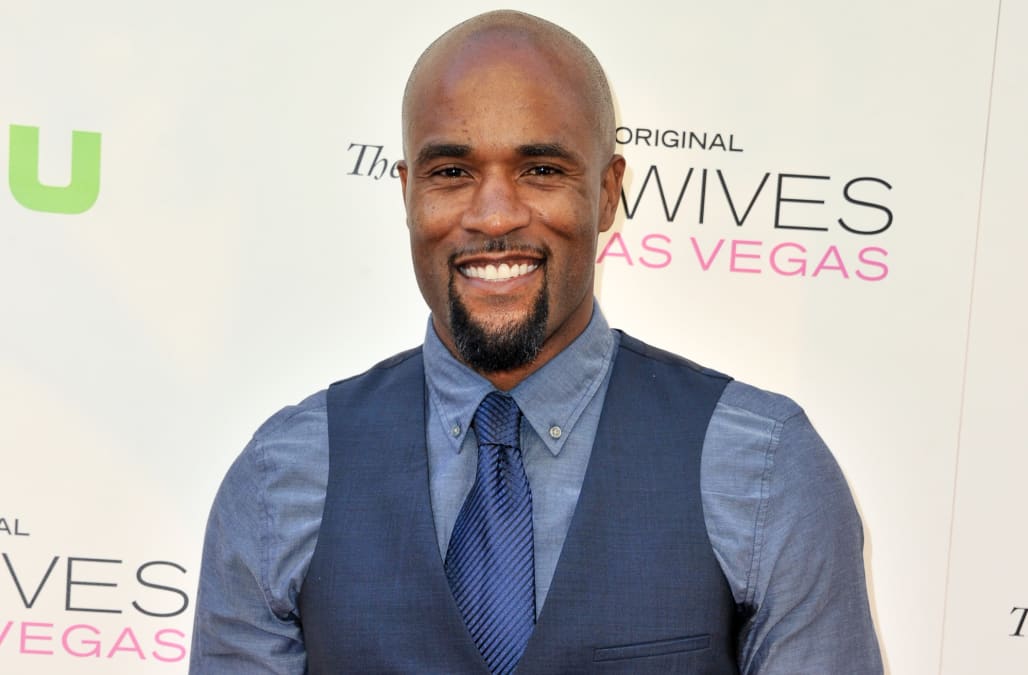 This feature is a part of #KanvasLive, an interactive, cross-platform content series brought to life on the Kanvas app and AOL.com. See more on coverage here.

LaMonica Garrett has been slowly but surely solidifying his place at the top of the Hollywood hierarchy. The California-native has nabbed roles in some of television's biggest shows, including "Sons of Anarchy," "Modern Family," and "NCIS" -- to name a few -- and his newest performance at this year's TriBeCa Film Festival is poised to put Garrett on "one to watch" lists everywhere.

Directed by Max Barbakow and written by Derek Pastuszek and Andy Siara, "The Duke," which is based off the memoir "I'm The Duke," follows ex-NFL linebacker J.P. "The Duke" Duke in the aftermath of his concussions. Now sidelined, The Duke must come to grips with the magnitude of his injuries and a life off the field during Super Bowl Sunday. "The Duke" not only brings together real health issues plaguing the NFL but it also gives viewers a raw look at a man attempting to regain his identity and the pains that go along with reinvention. Garrett's own background gives him an authentic insight into his on-screen character.

LaMonica Garrett's own history of playing football played a crucial role in the making of the film. The actor unfortunately suffered from two diagnosed concussions on the field, and potentially countless other ones that went under the radar. This uncanny connection he shared with The Duke made Garrett not only choose to take part in the film, but be able to embody the character so well, "It was one of the main reasons I wanted to tell J.P.'s story. Just felt close to home."

The important subject matter mixed with Garrett's performance as The Duke, makes the film a must-see during this year's TriBeCa Film Festival. It's a testament to Garrett's extensive acting training, and serves as proof that he will soon be a sought-out actor.

We recently had the chance to speak with LaMonica Garrett before his TriBeCa Film Premiere about the bond he shares with J.P. Duke, what life was like on set for him, and more! 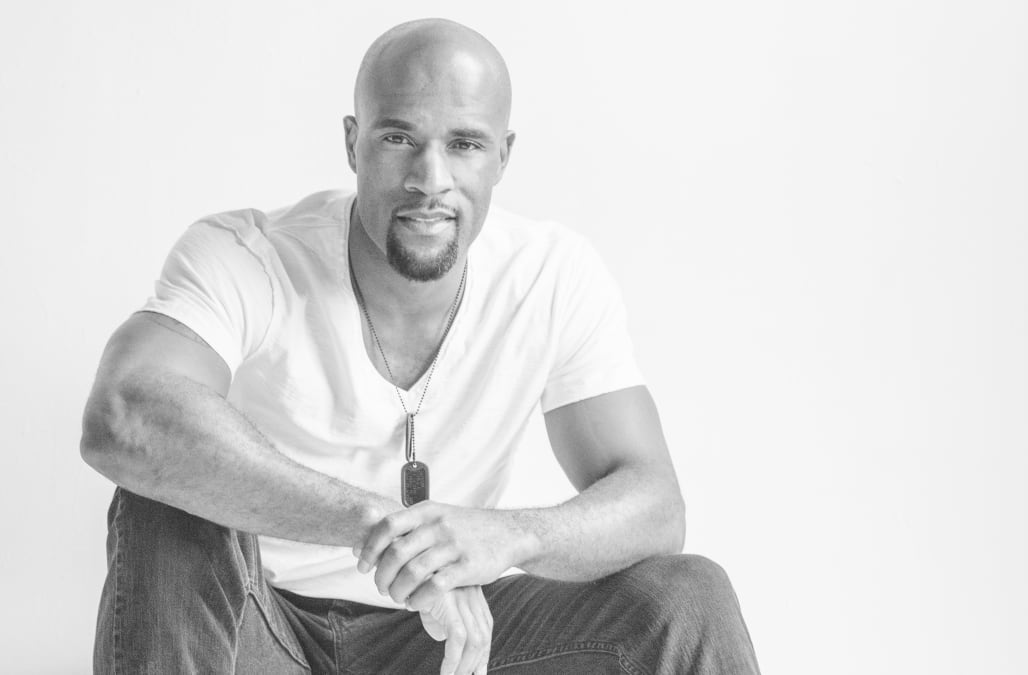 Did you ever have a realization growing up that you wanted to be an actor?
I can't say I ever had a realization that I wanted to be an actor growing up. I can say that film and television had a huge impact on my childhood. I did a couple of school plays. I remember my parents being annoyed at how often I would watch the same films over and over again, and then I'd reenact scenes in the living room. As a kid growing up in South San Francisco in the 80's, acting didn't seem possible. I had never seen any actors in person. But who I did see in person was Joe Montana and Jerry Rice. Football seemed attainable.

What was it like for you to make the shift from football to acting?
I had some workouts in the NFL after college, but it didn't happen for me. There was a gap between acting and football. I moved to LA and still didn't really know how to approach getting started in the business. So I got a job at Fed Ex. My route was on the Warner Brothers lot in Burbank. I got to see things first hand. What football did help me with, as far as acting went, was the work ethic, discipline, and how I dealt with criticism. I acquired a thick skin while playing football, and you definitely need it in this business.

How did your past experiences influence or change the way you played J.P. Duke in "The Duke?"
My history of playing football definitely influenced how I approached the role. I had a lot to pull from. I've suffered concussions while playing football, twice that I can recall, and who knows how many other times where it wasn't diagnosed. It was one of the main reasons I wanted to tell JP's story. Just felt close to home...

What was your experience like on set of "The Duke"? What was your favorite moment during the whole process?
I had an incredible time working on "The Duke." I was working on another project at the same time (Mr. Robinson/NBC) so there were some very long hours involved. There was a 2 day span where I shot 36 hours straight between the two gigs. 6am call time at The Universal lot, worked until 5 p.m., had to be at Long Beach pier by 630pm for 'The Duke, so I pulled an all-nighter, then drove straight back to Universal for Mr. Robinson that morning and wrapped at 6pm. I've never felt more exhausted and exhilarated at the same time.

What is the biggest thing you learned while filming "The Duke"?
The biggest thing I learned while filming was how well a group of students can put together a production. Max Barbakow and Dan Leonard ran a well-oiled machine of a production. It was my first and only student film that I've worked on. Didn't really know what to expect. Everything was first rate, and professional. When I saw the finished product I couldn't have been more impressed. All the accolades that the film's been receiving is from the environment they created. From the direction, to the script, locations, cinematographer, editor, production designer, the cast they put together etc. All I had to do was show up and not screw up my lines.

How would you describe the energy during TriBeCa Film Festival? What makes this so different than any other film festival?
Best way to describe the energy surrounding TriBeCa is spirited and kinetic. I guess what else would you expect, it's New York. The city that never sleeps. That's what I think makes this festival different from the rest. I love reading about different actors; journeys to success, and New York was the starting place for a lot of these journeys. When going through my ups and downs as an actor I love reading about the trio of Hackman, Duvall, and Hoffman. Their trials and tribulations before making it and how the acting culture in NY is peppered all throughout their journey that started in California. Broadway, Off Broadway, Arthur Miller, Meisner, acting classes, open calls, stage readings, Brando, Tennessee Williams, Stanislavsky, Stella Adler etc... all scream NY to me. What better place to have a film festival!

If you could collaborate with anyone else from the entertainment industry, who would it be?
So many people come to mind when talking about collaborations in the entertainment industry but one actor that definitely stands out is Dwayne (The Rock) Johnson. I've been following his career since his wrestling days. Former football player, workout fanatic, can bounce from drama to action to comedy. A humble dude with the drive to be the best at what he does. Sounds familiar...

Where do you hope to see your career go in the next few years?
A few years from now I see myself on a hit series, writing/producing projects, and bouncing from film to film in-between.