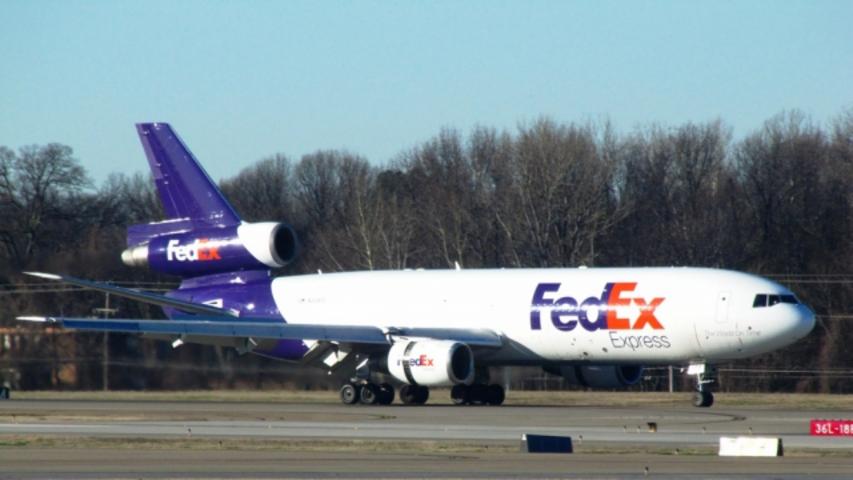 A FedEx employee was clearly really tired during his shift at an airport. The man was loading packages when he fell asleep in the back of a plane and then unintentionally got a ride.

The employee was at the Memphis airport in Tennessee when he dozed off. He let the flight crew know he was on board when he woke up, but by then, the plane was almost to Lubbock, Texas.

In a statement, FedEx said it was notified but that "there was never any danger to our employees or cargo."

The City of Lubbock said, "The person was not arrested after police determined there was no criminal intent."

We're pretty sure next time that employee will be reaching for a cup of coffee.

RELATED: See photos of the dirtiest places on airplanes:

More from AOL.com:
Kanye West joins A$AP Rocky & Jack U for surprise Coachella appearances
The story behind the man who ran the distance of 422 marathons in 1 year
Pope discussed moral economy with Bernie Sanders before Greece trip