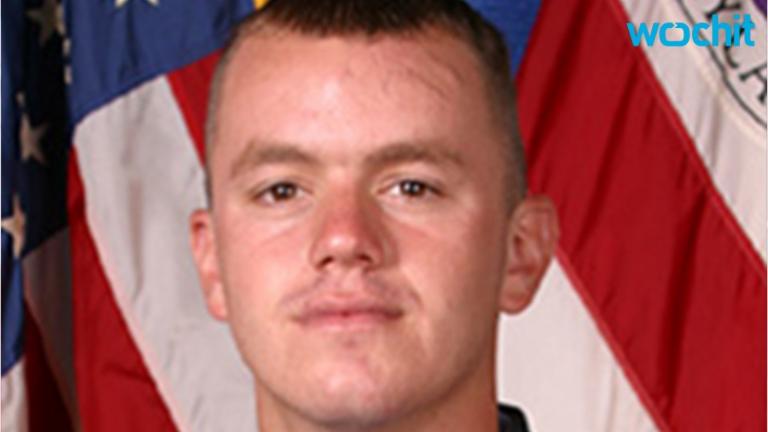 (Reuters) -- A Maryland volunteer firefighter critically wounded by gunfire that killed a colleague was struck four times, but is expected to survive, Prince George's County authorities said on Saturday.

READ MORE: Severe storms to erupt across 1 major US region

Kevin Swain, 19, a volunteer firefighter in Morningside, Maryland, remains hospitalized in serious but stable condition after surgery. Two other volunteers with the department sustained less serious injuries while seeking cover in the shootings. They were released from the hospital on Saturday.

See more of the victim in the gallery below:

John Ulmschneider, a 37-year-old firefighter and medic, died as a result of his injuries at a hospital late on Friday, the local fire department said in a statement.

The firefighters were responding to a call on Friday to check on the well-being of a man whose relatives had been unable to reach him, Prince George's County police said on Facebook.

When no one answered the door, the firefighters began forcing their way into the house, Prince George's County Fire and Emergency Medical Services Department said.

Several shots were fired from inside the home, striking both firefighters. A family member of the occupant was also struck, but sustained non-life-threatening injuries.

The shooter surrendered and was taken into police custody, authorities said.

Later Saturday the suspect was released as no charges were filed.

"Yes, he was released from custody and as far as why charges have not been filed, call the state's attorney office," Prince George County Police spokesman Tyler Hunter said.

More from AOL.com:
Nate Silver: Donald Trump's chances of locking up the nomination appear to be dwindling
Helicopter crashes near Baltimore-Washington Airport
Heartbreaking memoir by dying neurosurgeon continues to soar on the bestseller charts