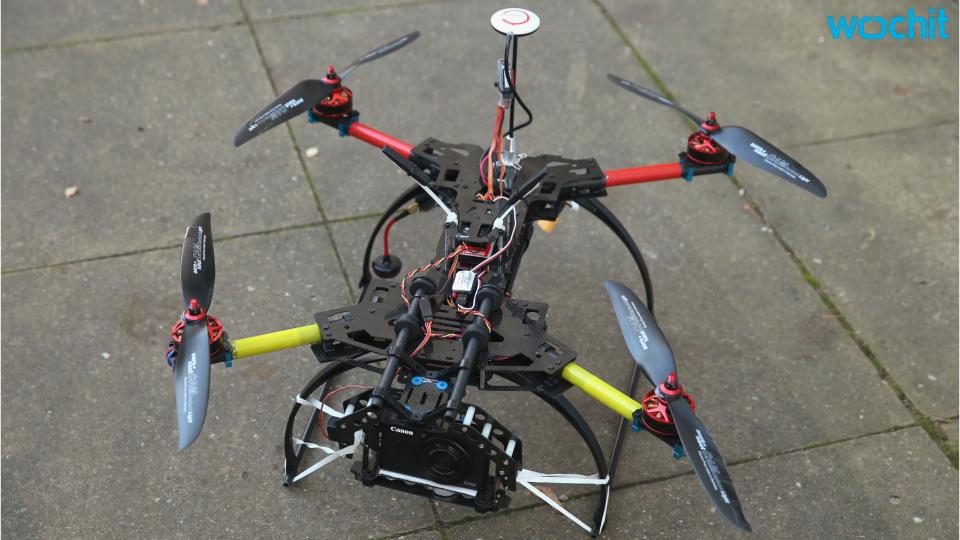 Melbourne - Australia Post has successfully field-trialled the use of drones to deliver small packages, clearing the way for test deliveries to customer homes later this year.

The state-owned corporation said the drones will be used for the delivery of online shopping parcels and time-sensitive items such as medication.

"We will put this innovative technology through its paces over the coming weeks and months to understand what it can deliver, how far it can travel, and ultimately, how our customers could receive a parcel," Australia Post Managing Director Ahmed Fahour said.

Postal services around the world are facing dramatic declines in their core letter-delivery business as customers turn to the internet for all forms of correspondence from billing to greeting cards.

Check out how drones are being used in sports:

While Australia Post is the first Australian company to get into the area of drone delivery, in the United States online retailer Amazon unveiled a drone delivery prototype in November, joining competitors GOOGL and Wal-Mart[WMTST.UL] who are also looking into the technology. .

Australia's vast interior is one of the most sparsely populated in the world, but drone delivery is unlikely to penetrate beyond the major cities: Amazon's prototype last year managed to fly a package only 15 miles (24 kms). 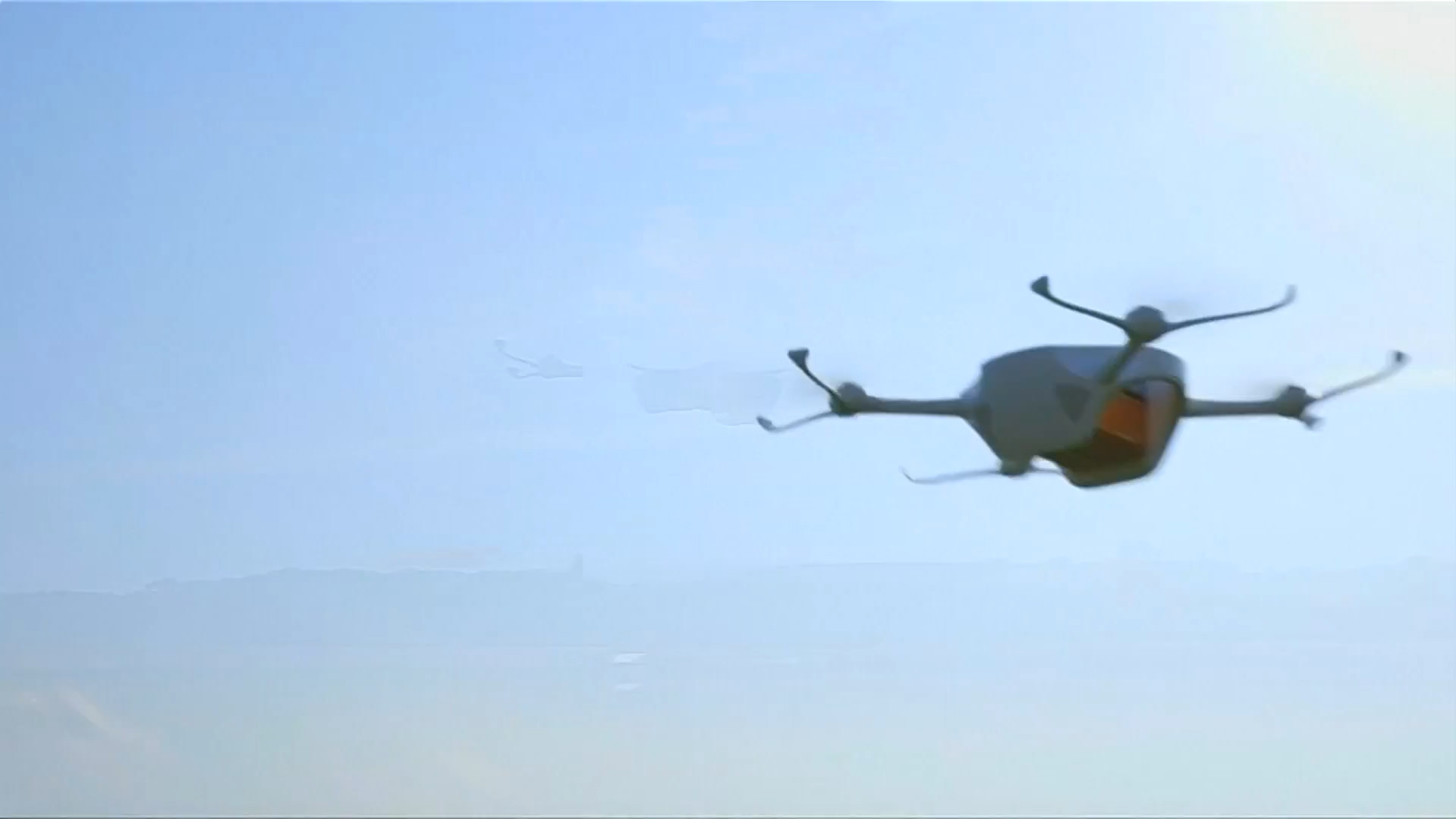 More from AOL.com:
An underwater drone is searching for the Loch Ness monster
KFC Australia's unfortunate NSFW promo was posted to its Twitter account for an hour
Comedian recreates popular celebrity Instagram posts, wins the internet