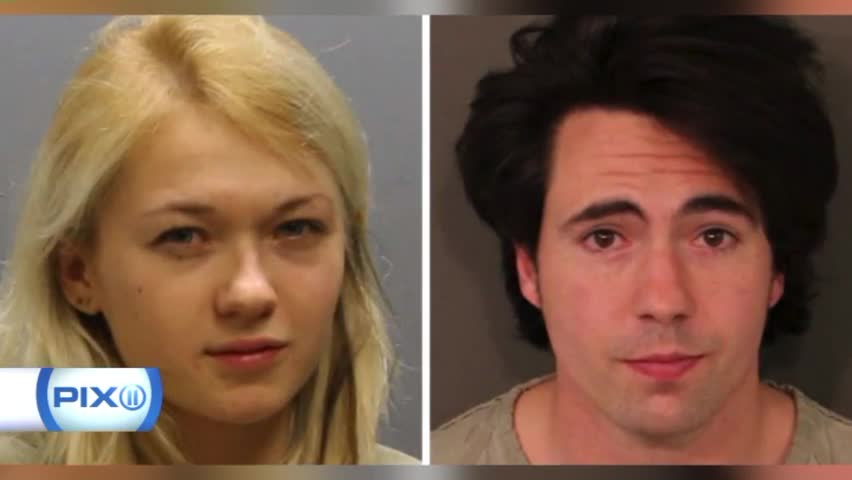 An 18-year-old Ohio woman was charged on Wednesday after she live streamed a man allegedly raping her 17-year-old friend in February.

She and the man — 29-year-old Raymond Gates — were indicted on rape and kidnapping charges.

The woman, Marina Lonina, was also charged with pandering sexually explicit material that involves a minor.

The alleged assault took place at a home in Columbus, Ohio, and was reported by a person who had been watching Lonina's live stream.

Lonina and the man, Raymond Gates, face up to 40 years in prison if convicted. Lonina has denied the charges, while Gates has reportedly not yet entered a plea.

See how people are reacting on social media:

More from Mashable:
Inspired by Malala, this 15-year-old Syrian is fighting child marriages
99-year-old San Francisco woman wins the right to stay in her apartment (for now)
72-year-old woman and her dog survived 9 days in the Arizona wilderness