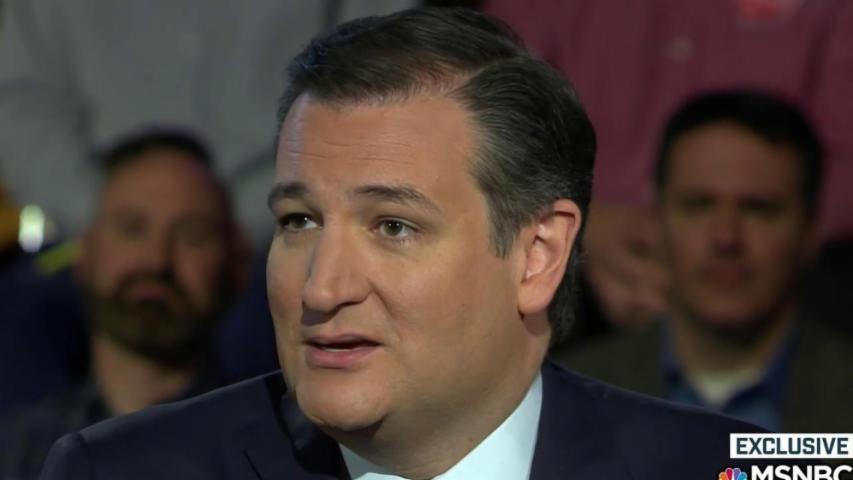 The crowd's stark disregard for Cruz's remarks followed months of controversy over Cruz's suggestion in January that Donald Trump has "New York values."

The scene as Cruz speaks at NYC GOP Gala pic.twitter.com/Pwx8I0Ci25

The term spoken derogatorily by Cruz led to skepticism of Cruz's ability to perform well in Tuesday's primary on the home turf of Trump, a native New Yorker.

"I mean, [Cruz] blew it when he did the New York Values thing — that was a bad point," said Ron Shindel, a Republican in attendance who also serves as the New York Police Department's commanding officer of the World Trade Center. "But this is Trumpville — this is Trump town. I imagined the overwhelming support of Trump."

9 facts you should know about Ted Cruz:

All three Republican candidates — Trump, Cruz and John Kasich — addressed the 800 Republicans in attendance. Cruz delivered remarks from his campaign trail stump speech with lines that usually spark roaring ovations or bellowing laughs from a united crowd. But on Thursday, the Manhattan crowd failed to play along.

"I haven't built any buildings in NYC," Cruz started off his remarks, waiting for a brief moment for a potential audience laugh that never came. At Cruz's peak applause points, he received acknowledgement from likely no more than two dozen attendees at a time.

A Cruz supporter in the crowd who didn't want to give his name blamed the timing of Cruz's address to the crowd: "Everyone had had like six glasses of wine, and it was late and people hadn't eaten."

Attendees paid $1,000 a ticket, and most endured several hours of maneuvering through protesters and security screening to make it into the evening affair.

On television, viewers watching Cruz's remarks heard cringe-worthy audio from the Manhattan ballroom, punctuating what those in the room experienced. Cruz was not helped by problems with the audio output sent to the cameras, causing broadcast listeners to hear Cruz straining to speak over the din of dishes, silverware and table chatter with few cheers.

See the 2016 candidates who have dropped out of the race:

Rick Perry: Dropped out in September after pursuing the Republican party nomination

Lincoln Chafee: Dropped out in October after pursuing the Democratic party nomination

Lawrence Lessig: Dropped out in November after pursuing the Democratic party nomination

Bobby Jindal: Dropped out in November after pursuing the Republican party nomination

Lindsey Graham: Dropped out in December after pursuing the Republican party nomination​

George Pataki: Dropped out in December after pursuing the Republican party nomination

Chris Christie: Dropped out in February after pursuing the Republican party nomination

In their own speeches, Trump and Kasich both politicized their interpretations of "New York values."

"New York values were for all to see in the aftermath of 9/11," Trump told his engaged hometown crowd. "In our darkest moments as a city, we showed the world the very, very best in terms of bravery, heart and soul that we have in America."

Cruz stayed away from the now-famous term he coined, but on the campaign trail across the state, Cruz has worked to clarify what he meant by "New York values," pinning his use of it to describe the liberal New York politicians whom, he says, were funded by Donald Trump.

"What that means is the policies of liberal democratic politicians have been hurting the people of New York for a long, long time," Cruz said in Brooklyn last week. And he told NBC's Chuck Todd on Thursday, "New Yorkers understood what it meant." 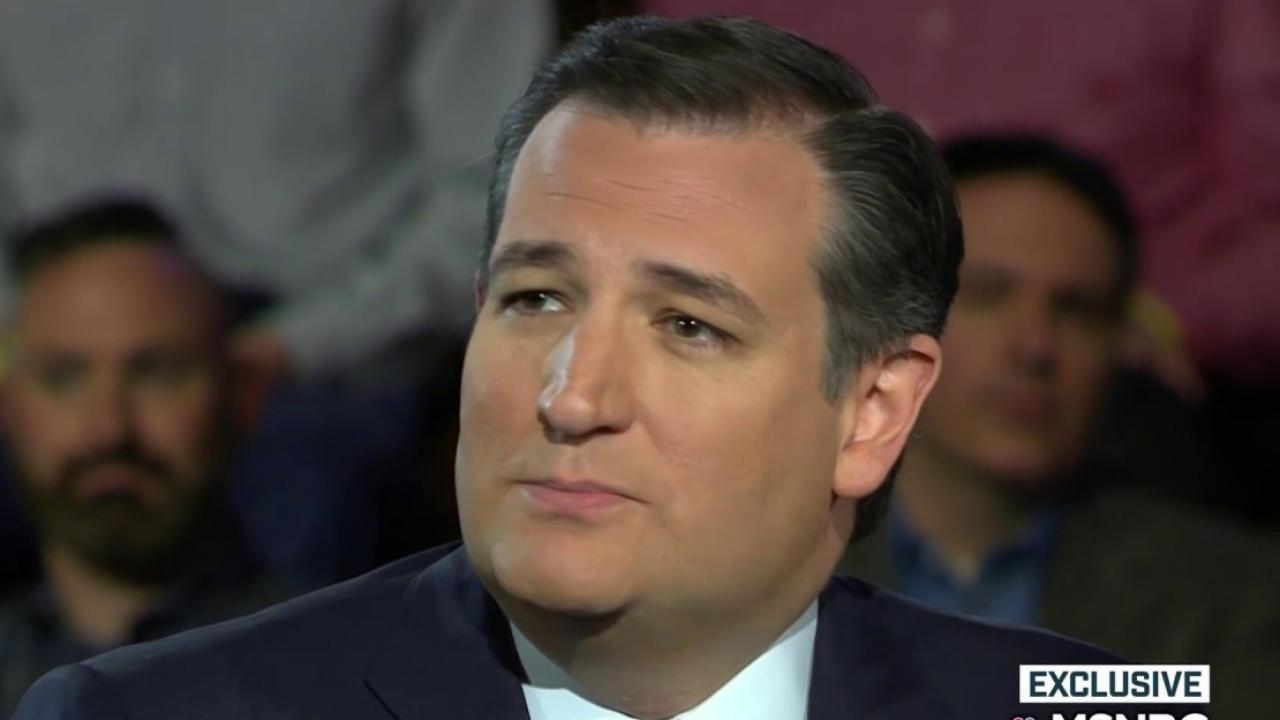