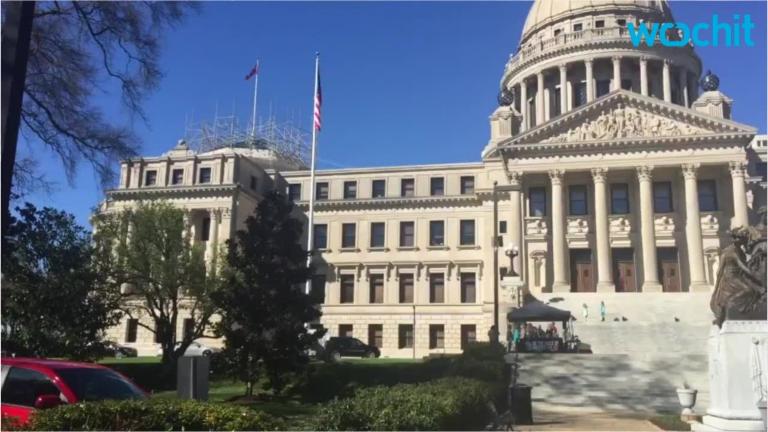 It was passed amid heightened concerns about church security after a gunman last June killed nine black worshippers during a Bible study session at a church in Charleston, South Carolina, an attack that authorities say was racially motivated.

"Churches deserve protection from those who would harm worshippers," said Bryant, a Republican, in a Twitter post explaining his decision to sign the measure into law.

In most states, churches could address security concerns with similar programs without the need for a new law, according to Amy Hunter, a spokeswoman for the National Rifle Association gun rights lobbying group which supported the measure providing civil liability immunity.

The legislation also allows Mississippi residents eligible to own a gun to carry a firearm in holsters without a permit, she said, expanding on a state law enacted last year allowing for similar access in purses, bags and briefcases.

"Mississippi law enforcement, families and faith leaders all spoke out against this reckless bill that will allow dangerous people to carry hidden, loaded handguns in public without a permit," said Shirley Hopkins Davis, a volunteer with the Mississippi chapter of Moms Demand Action for Gun Sense in America, in a statement.