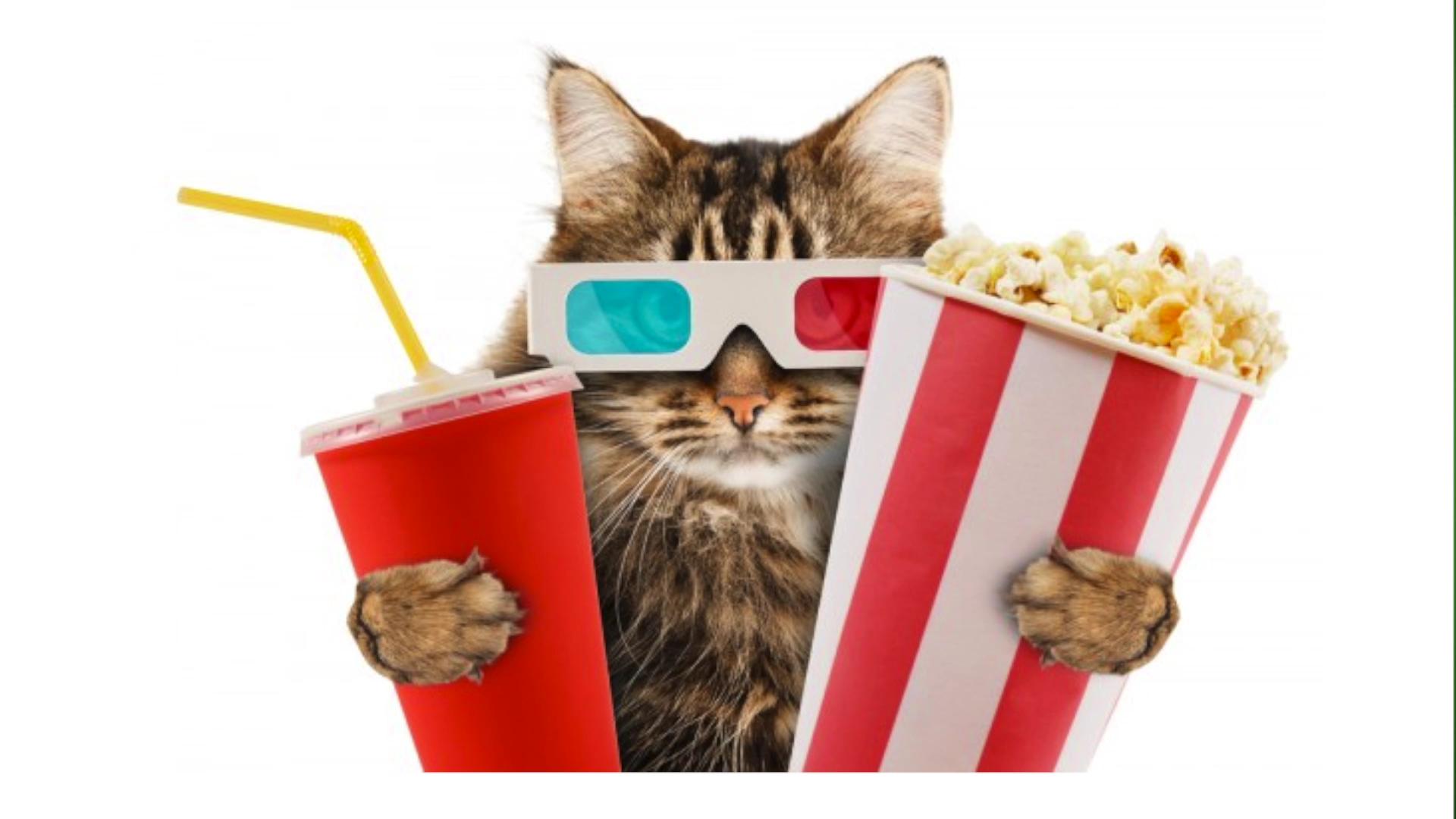 LONDON -- A brave cat who disappeared for a week after being badly injured in a shotgun attack has returned home alive.

SEE ALSO: 72-year-old woman and her dog survived 9 days in the Arizona wilderness

Three-year-old Puss-Puss from Colchester, UK, was taken to the vets after staggering home to her owners last Friday.

An X-ray showed she had around 30 shotgun pellets in her eye, body and paw. Puss-Puss survived, but in a press release sent to Mashable the RSPCA said her injured eye will have to be removed.

Doug Taw, Puss-Puss' owner, said he couldn't think what sort of person could have done this.

"We heard some gunshots but didn't imagine at first it could have anything to do with Puss-Puss," he said.

"Then we found her crouched under a car, frightened and injured. She ran off and we couldn't find her for a week. I was beside myself with worry. Then she eventually dragged herself back in a terrible state and we rushed her straight to the vet."

Taw said it was heartbreaking to see his cat in such a distressed state.

"It is a miracle she survived but it's going to take a lot for her to get back to her normal self, and she will obviously always bear the scars now," he said.

Adam Jones, an Inspector for the RSPCA, has urged anyone with information to get in touch.

"We were shocked to find that Puss-Puss was peppered with such an extraordinary number of pellet wounds all over her body and head," he said.

"One was in her paw making it hard for her to walk, and another in the middle of her eye -- causing a detached retina. The vet said two had just missed her spinal cord and it is a miracle she survived.

"We urge anyone with any information about what happened this cat to call us, in complete confidence, on our appeals line on 0300 123 8018.

"She would have been incredibly distressed and in a lot of pain and we want to do all we can to stop such a callous act happening again."

RELATED: See more felines in the fun gallery below

Heroic cat survives shotgun attack that left her with 30 pellet wounds
A kitten sits in his enclosure at a Buddhist temple in the suburbs of Shanghai on December 3, 2015. A monk named Zhi Xiang has given shelter to some 100 stray cats and dogs at the Bao'en temple, because 'I can't see them die. I know I cannot offer them a good life here, but at least I can keep them alive', Xiang explains. (Photo credit should read JOHANNES EISELE/AFP/Getty Images)
Selkirk Rex kitten, Honey Ginger Disney owned by Mrs S Convery during The Supreme Cat Show at NEC Arena on October 24, 2015 in Birmingham, England. (Photo by Shirlaine Forrest/WireImage,)