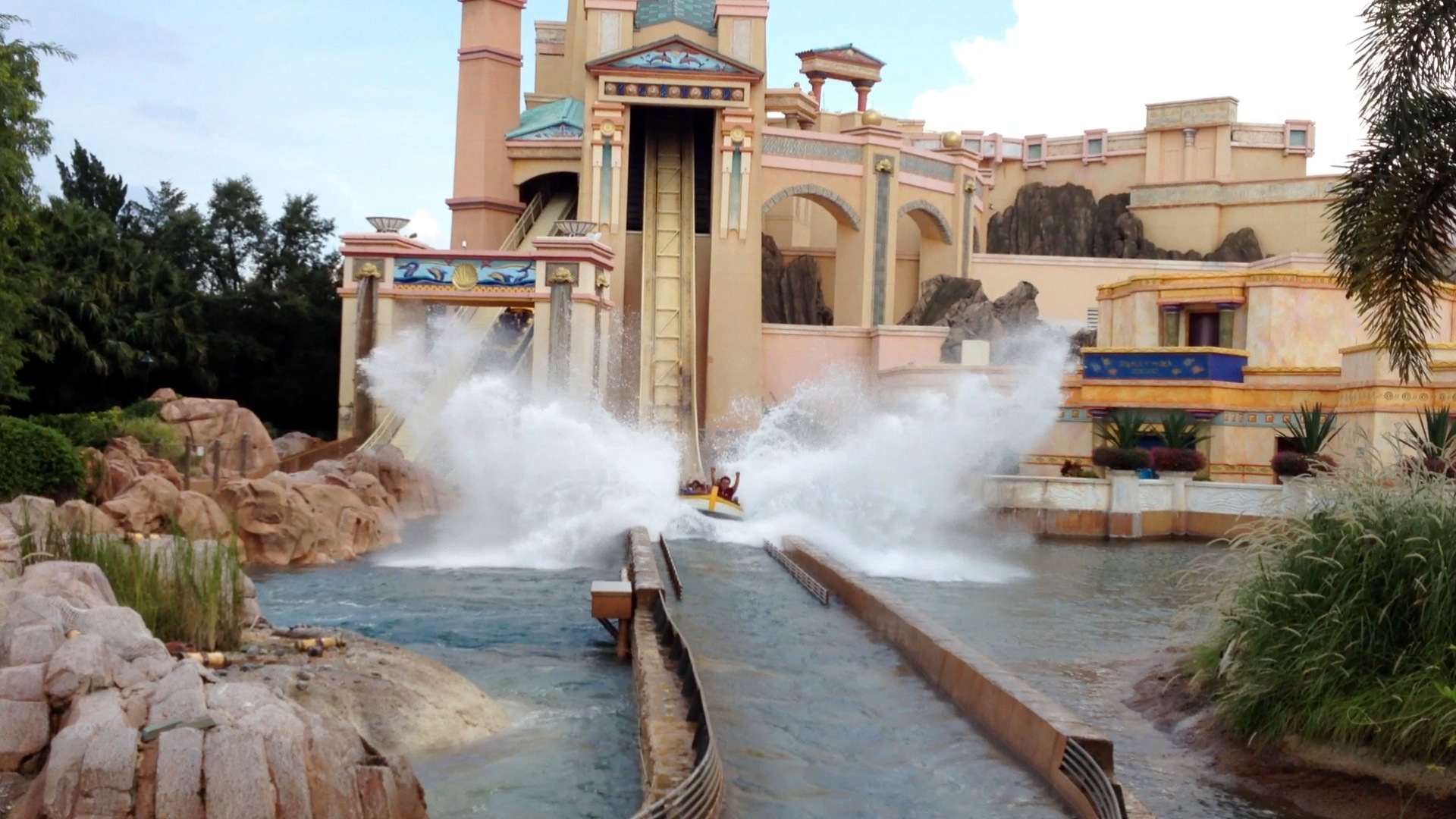 Her "villa" in the Dominican Republic looked like a real find. It came with its own concierge and a private pool and was only steps away from a rugged Caribbean beach. Best of all, the price was right for Elisabeth Sperry, a veterinarian from Falmouth, Maine: a week for just $3,500, a 25 percent discount from the regular rate.

But Sperry wishes she hadn't found it. After wiring the money to a bank account in England belonging to the person who claimed to be the owner, she discovered that she'd been scammed and that her funds were irretrievably gone.

Vacation-rental fraud has hounded travelers for years. Remarkably, despite new, more-secure booking systems and stern warnings against wiring money, a solution remains elusive. Clever criminals pretending to own rental property continue to prey on clueless travelers, extracting sizable overseas wire transfers from them before disappearing into the digital ether.

Why hasn't it been fixed? Some bookings sites continue to present themselves as full-service travel agents while later regarding themselves as nothing more than reservations platforms. That allows them to treat the scams as someone else's problem. But guests aren't heeding the warnings, either. Scammers, meanwhile, have refined the ruse and snare even the smartest travelers. Ultimately, a patchwork of inadequate laws and banking regulations lets the bad guys get away with it.

Sperry says she found the rental on FlipKey, a popular vacation-rental website. A FlipKey representative said the company was "saddened and concerned" to hear about Sperry's experience. It conducted a detailed review of her transaction and found that FlipKey was not the source of the swindle.

"It appears one of her inquiries was sent to a scammer posing as a homeowner with the purpose of defrauding travelers," the representative says. Typically, a scammer will assume the identity of a vacation-rental owner by hacking the owner's email account and soliciting offers. "The scammer then responded to Elisabeth's email," she said.

The entire transaction happened outside FlipKey's system, which has safeguards against fraud, the representative added. "The scam did not originate or occur on, or through, FlipKey," she says.

Sperry says FlipKey gave her the runaround when she tried to report the crime, subjecting her to lengthy hold times and chastising her for not using a credit card on its secure, web-based system. Finally, it sent her a form email denying any responsibility for the theft.

"It was a very inadequate and unsatisfactory response from a reputable travel company," she says.

Companies do warn their customers about wiring money. On FlipKey, for example, Sperry was cautioned that she could "avoid the uncertainty of wire transfers and money orders" by using a credit card to pay through its system. And listings sites such as Craigslist, through which Melanie Fleisher found a (nonexistent) vacation rental in Killington, Vermont, run intermittent scam warnings that caution users against wiring money.

Lesson: Do not wire money

Fleisher 's ill-fated home rental tale is a heartbreaker. A man claiming to be the homeowner offered her an $1,800 weekly rate if she wired the money. Fleisher, a speech therapist from Silver Spring, Maryland, planned to take her children to the New England ski resort for vacation. After sending the cash, they heard nothing from the alleged owner.

"We began to think that we had been scammed," Fleisher says. "We drove up to Killington, only to find out that our fears had been realized." There was no vacation rental.

Fleisher contacted her bank and her local police department and also asked me for help. My efforts to contact the "owner" were unsuccessful. A representative for her bank, Wells Fargo, would not comment on her case, citing privacy laws, but informed Fleisher that the bank account belonging to the bogus homeowner had been closed.

If you think you're too smart to fall for the vacation-rental scam, think again. Laura Hall believed she was doing everything right when she found an Airbnb rental. Knowing the dangers of wiring money, she insisted on using a secure payment system and a credit card. The alleged vacation-rental owner complied, sending her an email that appeared to come directly from Airbnb and inviting her to pay through a "secure" server. Turns out he'd rigged his own server to siphon her payment information. "Airbnb kicked him off the site as soon as I passed the information on to them," she says.

Even savvy travelers need to do research

Hall is no ordinary guest. She works for a vacation-rental company based in the United Kingdom, and she knows the ins and outs of the industry. If she can't tell the difference between the real thing and a fake, imagine how many other guests are getting scammed.

Georgina Porteous, the sales and marketing manager for a rental company on the Mediterranean island of Ibiza, says she regularly hears from guests who were ripped off and are looking for a legitimate place to stay. The problem is almost always preventable, she says.

"I would say the biggest mistake people make is not doing their research properly," Porteous says. "With a few simple checks, it is usually quite easy to decipher if the advertisement is a fake. Hints could be in the photo quality, their communication, the villa not appearing on Google Maps, inconsistent or too-good-to-be-true reviews, or the 'advertised from' date being quite recent."

Ultimately, the criminals are exploiting dozens of loopholes and corporate policies that allow them to continue a scam that almost always ends with someone wiring money to an overseas address, often in Britain. Closing the loopholes or forcing large sites such as FlipKey and Craigslist to take responsibility for these bogus bookings might help some travelers, but not as much as persuading every potential guest to conduct a little research on their rental — and to never, ever wire money.

Christopher Elliott's latest book is "How to Be the World's Smartest Traveler" (National Geographic). You can get real-time answers to any consumer question on his new forum, elliott.org/forum, or by emailing him at chris@elliott.org.

More from MoneyTalksNews:
CDC Warns Zika Virus 'Scarier Than We Initially Thought'
13 Simple Ways to Save on Your Summer Vacation
Rent an RV for as Little as $1 a Day, and Hit the Highway