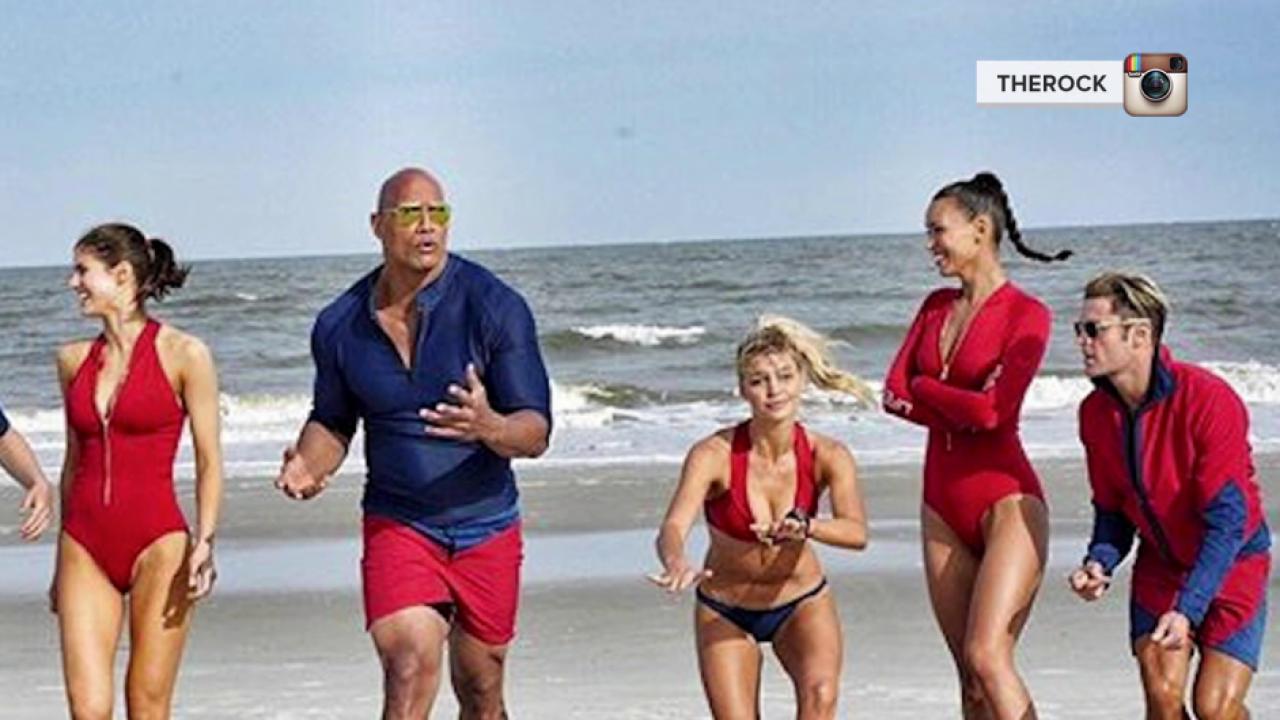 We all know there is a brand-new reincarnation of "Baywatch" coming to theaters in spring of 2017, and by the looks of it, it should be called "Bae-watch" because the cast is just hot, hot, hot!

With a cast like Dwayne "The Rock" Johnson, Zac Efron and Priyanka Chopra, we could easily see how much of an incredible movie this is going to be. After oogling at all the cast pics from the movie, it had us start to wonder, what ever happened to the cast from the 1990's classic?

Lucky for you, we found out. Check out the gallery below of the "Baywatch" cast, then and now, featuring the likes of Brooke Burns, Pamela Anderson and of course, David Hasselhoff!

It's safe to say, the cast has aged quite nicely! For more entertainment and "Baywatch" related content, check out the links below!

More on AOL Entertainment:
Dwayne Johnson debuts 'exclusive first look' of the 'Baywatch squad' on Instagram -- See sizzling hot pics from set!
Remember Phil's sister Pim from 'Phil of the Future'? There is no way you ever recognize her today
10 of the most iconic moms in TV history, ranked