Probation for President Hillary Clinton? Here's how it would work 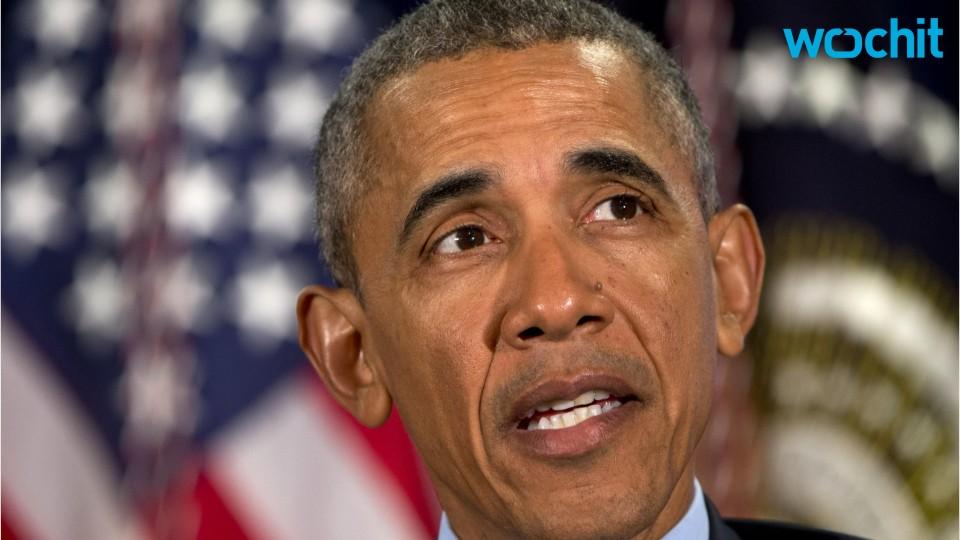 President Barack Obama's potential Republican replacements routinely say Hillary Clinton may need to pardon herself if she becomes president, or joke that she flatters Obama because he could put her behind bars.

As the FBI investigation into Clinton's use of a private email server nears an eventual end, another hypothetical exists: the former secretary of state agreeing to serve probation to avoid a messy court case for allegedly side-stepping a records retention law and/or mishandling classified information.

SEE ALSO: Megyn Kelly and Donald Trump 'discussed the possibility' of an interview in secret meeting

It's currently unclear if Clinton will face any criminal charges as a result of the investigation, and it's equally uncertain if she could win the presidency after accepting a plea deal assigning her probation.

But in the event FBI investigators and Justice Department attorneys decide charges are warranted, criminologists and officials who administer federal probation rules say it's technically possible for the first female president also to be the office's first probationer.

Probation for President Hillary Clinton? Here's how it would work

Instead, Clinton almost certainly would be assigned by the U.S. probation office in the nation's capital to an administrative caseload, which comprises low-risk, low-need offenders.

Administrative probation generally features monthly self-reporting by offenders about the time rent's due – a box-checking exercise that allows probation officers to focus on more serious cases.

Ashley says, however, she has no interest in commenting specifically on how probation would be applied to Clinton, citing the highly political nature of the case.

Chief U.S. Probation Officer Joseph McNamara of Vermont says he also wants no part in such speculation, though he and Ashley provided consistent descriptions of administrative probation for low-risk offenders.

While the scenario of President Clinton serving probation currently appears far-fetched, it cannot be ruled out as a possibility, and Clinton's attorney David Kendall recently negotiated a deal featuring probation for another high-profile official.

Former Gen. David Petraeus, credited with helping restore stability in Iraq at the end of the George W. Bush administration before becoming Obama's CIA director, last year received two years of probation and a fine after pleading guilty to a misdemeanor count of unlawfully retaining classified information. He had given the records to his biographer, with whom he was romantically involved, while she was writing the Petraeus biography "All In."

Whistleblower advocates howled that Petraeus received preferential treatment for distributing secrets without permission – a charge also hurled by some former government workers at Clinton, saying they would face career-ending consequences and perhaps jail time for putting classified records on a private and apparently unsecure email server.

More than 2,000 emails from Clinton's private server contain classified information, according to the State Department's final review completed earlier this year. Some of the information is considered more sensitive than top secret, the intelligence community's inspector general told Congress in January. Clinton personally wrote 104 emails containing classified information, according to a Washington Post analysis of thus-far-released correspondence from Clinton's time as secretary of state.

Clinton's defenders further say none of the emails were marked as classified at the time they were sent, though that defense is criticized for overlooking the fact that the information itself may well have been classified.

Obama told Fox News in an interview aired Sunday he would not interfere in the decision-making process on whether to prosecute Clinton, currently the front-runner for the Democratic presidential nomination. He said there was "carelessness in terms of managing emails" but also that he "continue[s] to believe that she has not jeopardized America's national security."

"It would be very difficult to actively supervise a politician such as the president for a variety of reasons," he says, making administrative probation necessary but perhaps less likely than a simple fine.

George Mason University criminologist Danielle Rudes, who researches probation, says the sanction often satisfies society's "moral sense of 'you did wrong, so we have to do something to you.'"

"They'd make the restrictions, I imagine, fairly lenient – it would be probation on paper, if you want my opinion," Rudes says. "Probation for someone like Hillary Clinton is a lot less like 'She's going to recidivate,' though people at the top often commit a lot of crimes and get away with them."

Rudes says she believes Clinton's movement almost certainly would not be restricted. Such limitations are partially motivated by concern about someone fleeing, and Clinton "is not going to get lost," she says, traveling the world with an enterouge and press pool.

"I imagine they would try to make the rules as accommodating as possible for a person of her stature, especially if she were to become president," Rudes says. "But she would have to follow some baseline level of rules, whatever the court mandated. I couldn't imagine it would be much."

Clinton likely would be given a pass if she forgot to comply with a requirement such as monthly self-reporting, Rudes says, but on a second or third offense probably would face a court hearing for a probation violation, lest the federal probation system suffer a legitimacy problem.

If violations were not punished, "everyone and their mother would know Hillary Clinton got away with all this stuff on probation," Rudes says. "And so other probationers would start running amok and their lawyers would say 'Hey, we can get away with it now because you're not holding anyone to these standards.'"